If Amico defeats incumbent David Perdue, she would become the first female US Senator from Georgia. 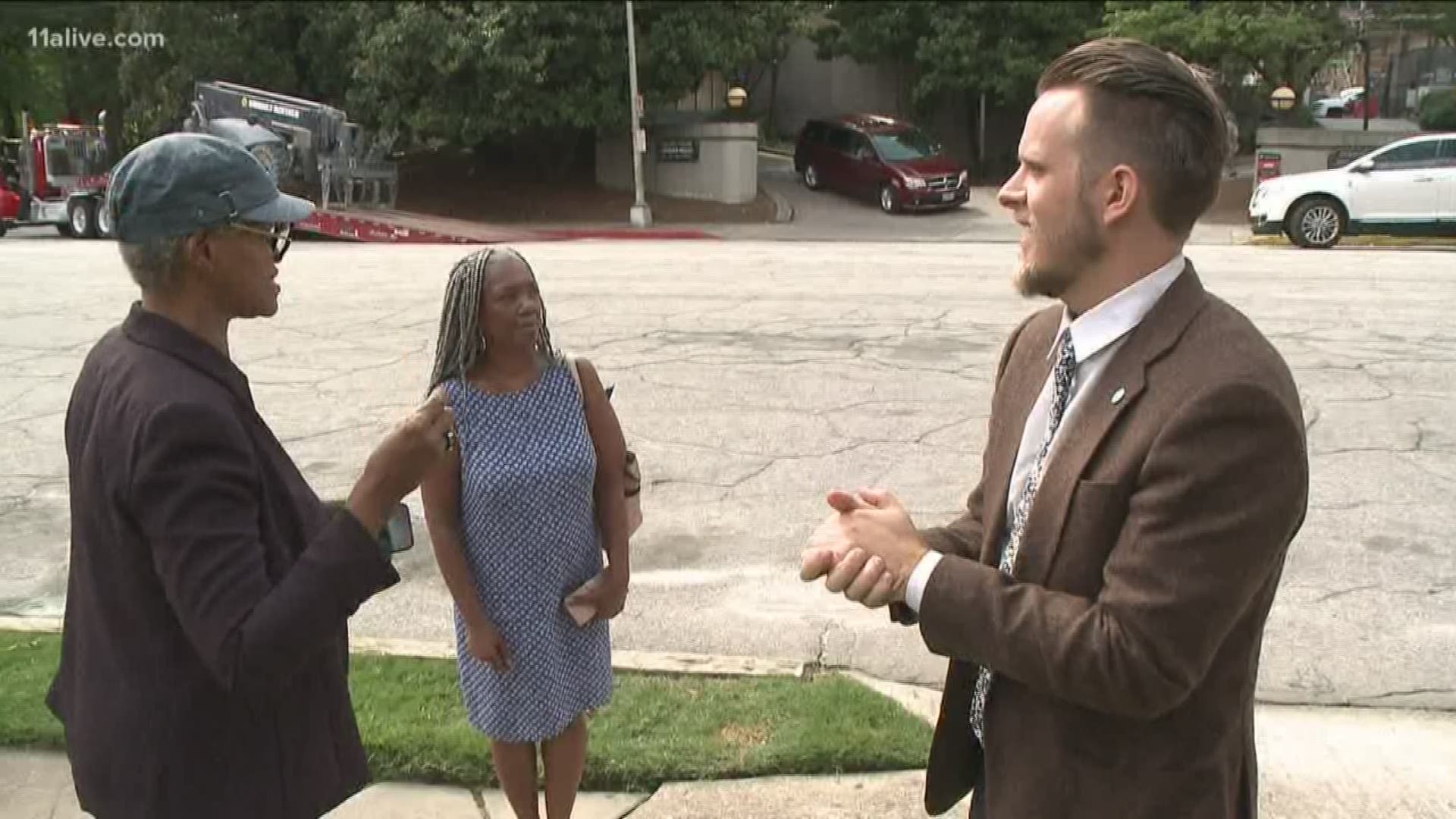 ATLANTA —
Democratic candidate Sarah Riggs Amico has announced her candidacy for the U.S. Senate. If elected, Amico would be the first woman elected to the U.S. Senate from Georgia.

“I’m running to restore Georgians’ faith that they can have a champion in the U.S. Senate who will fight for their families instead of wealthy special interests. If we make public policy grounded in our shared values, I believe we can build a government as good as the people of Georgia,” Amico said in a release.

Amico is an auto executive, serving as executive chairperson for the Kennesaw-based hauling firm her family owns, Jack Cooper Transport. She was known as a major advocate for workers at Jack Cooper, and helped the firm restructure itself financially this year.

RELATED: Door opens for other Democrats as Stacey Abrams says she won't run for Senate in 2020

This is not her first foray in the political arena or her first bid to woo statewide voters. She ran for lieutenant governor as Stacey Abrams' running mate during the 2018 election cycle.

“It’s time for new leadership that will fix a broken system that is rigged against Americans who are working hard to provide for their families and achieve the American Dream. Senator David Perdue and Republican leaders in Washington have failed Georgia families and communities: from farmers suffering under the GOP-led trade war, to the families at risk of losing their healthcare as Republicans try to dismantle the Affordable Care Act and end protections for people with pre-existing medical conditions,” Amico said in a video announcing her candidacy.

Amico attended Washington & Lee University before earning an MBA from Harvard Business School. She lives in Marietta with her husband and two daughters.