Federal judge orders election officials to count absentee ballots with birthdate discrepancies but denies a request for the counting of provisional ballots cast in the wrong county. 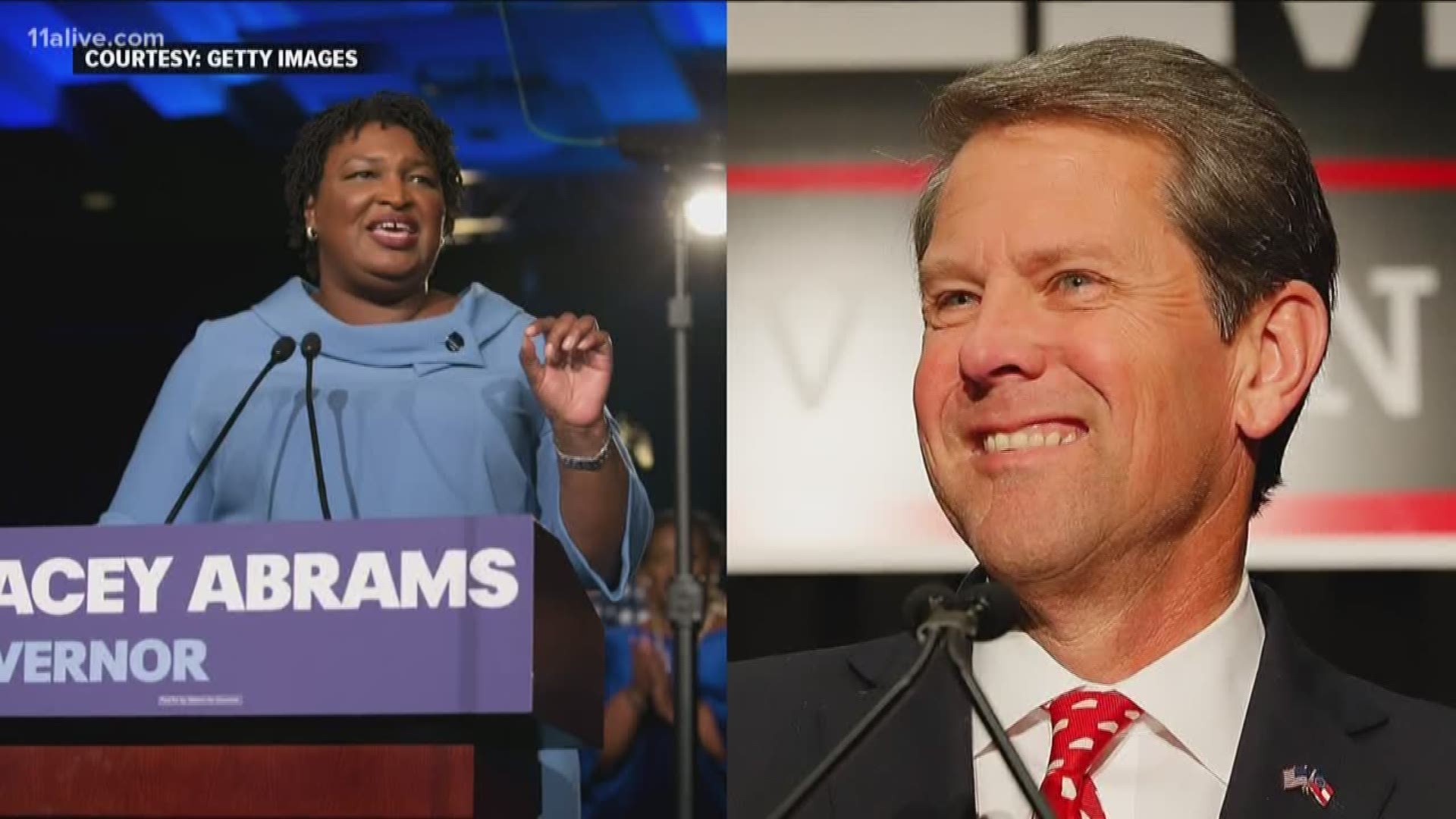 A split decision in a federal election lawsuit is giving both parties a reason to cheer.

It means more ballots will be counted but not as many as Democrats wanted.

The Georgia Democratic Party filed the lawsuit on Sunday to push for the counting of certain absentee ballots and provisional ballots in the race between Republican Brian Kemp and Democrat Stacey Abrams for Georgia Governor.

“The Secretary of State is ENJOINED from certifying the State Election results until she has confirmed that each county’s returns include the counts for absentee ballots where the birth date was omitted or incorrect,” Judge Jones wrote in his order.

Democrats called the decision a victory for voting rights.

Republicans are focusing on another part of the ruling.

Judge Jones denied a request by Democrats to count provisional ballots that were cast in the wrong county.

He also said absentee ballots with the wrong address won’t be counted either.

RELATED: Hillary Clinton: Abrams would've won if she had a fair election 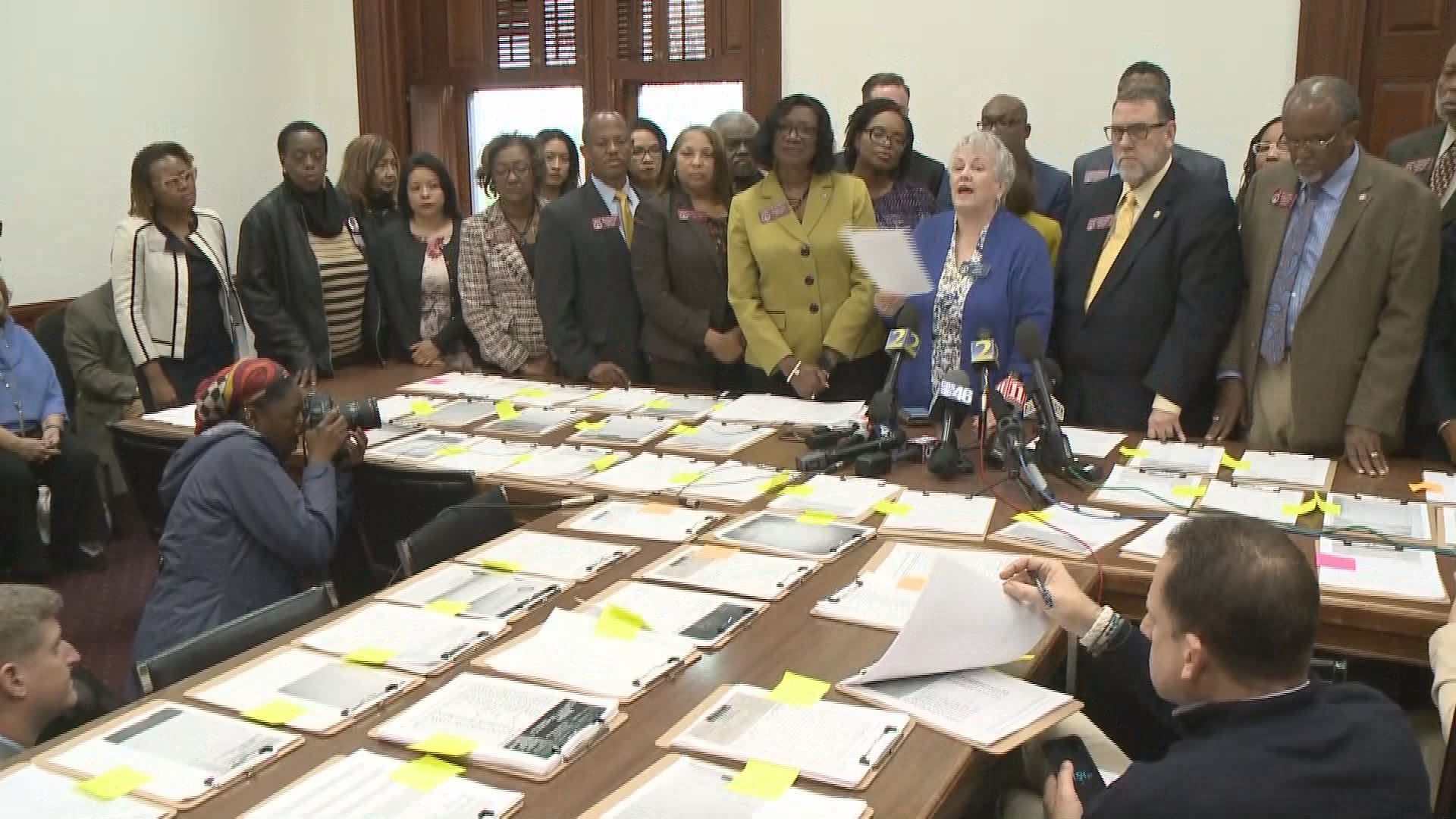 “The judge's ruling puts the people of Georgia and their voice ahead of Abrams and her political ambition,” said Ryan Mahoney, Communications Director for the Kemp Campaign. “The election is over, and Brian Kemp is the Governor-elect.”

Some counties have already counted absentee ballots with birthdate discrepancies.

Others will have to go back and check.

Abrams would need a net gain of about 18,000 votes to force a runoff.

He leads the race with 50.23 percent of the vote. He needs 50 percent plus one vote to avoid a runoff.