Here are the early voting locations across Fulton County 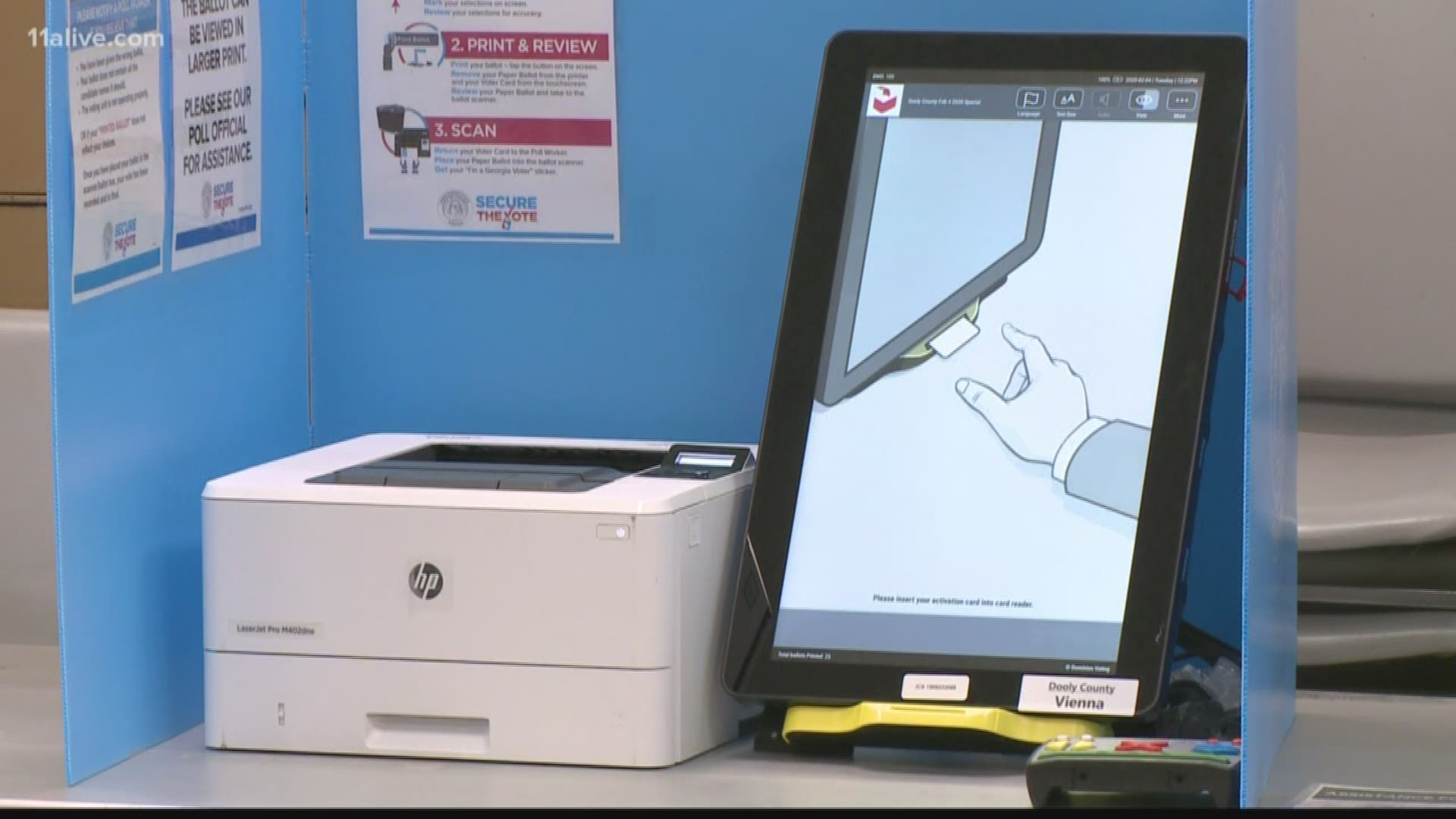 ATLANTA — The presidential primary is right around the corner, and if you want to avoid the long lines - early voting may be for you.

The Georgia primary is on Tuesday, March 24, but early voting begins March 2.

According to the Fulton County Government, early voting for the presidential preference primary and special election will happen from Monday, March 2 through Friday, March 20. Voting locations will be open from 8:30 a.m. to 6 p.m.

For those of you who are certain that you are already registered, now is the opportunity to ensure that you are still registered and that you have not fallen off or been purged from the voter rolls. In order to check, visit the Secretary of State's My Voter Page.

The only name on the Republican presidential primary is Donald Trump.

*denotes that the candidate is no longer running for president.