As of 8 p.m. on Sunday, nearly 1.5 million voters have already cast ballots. 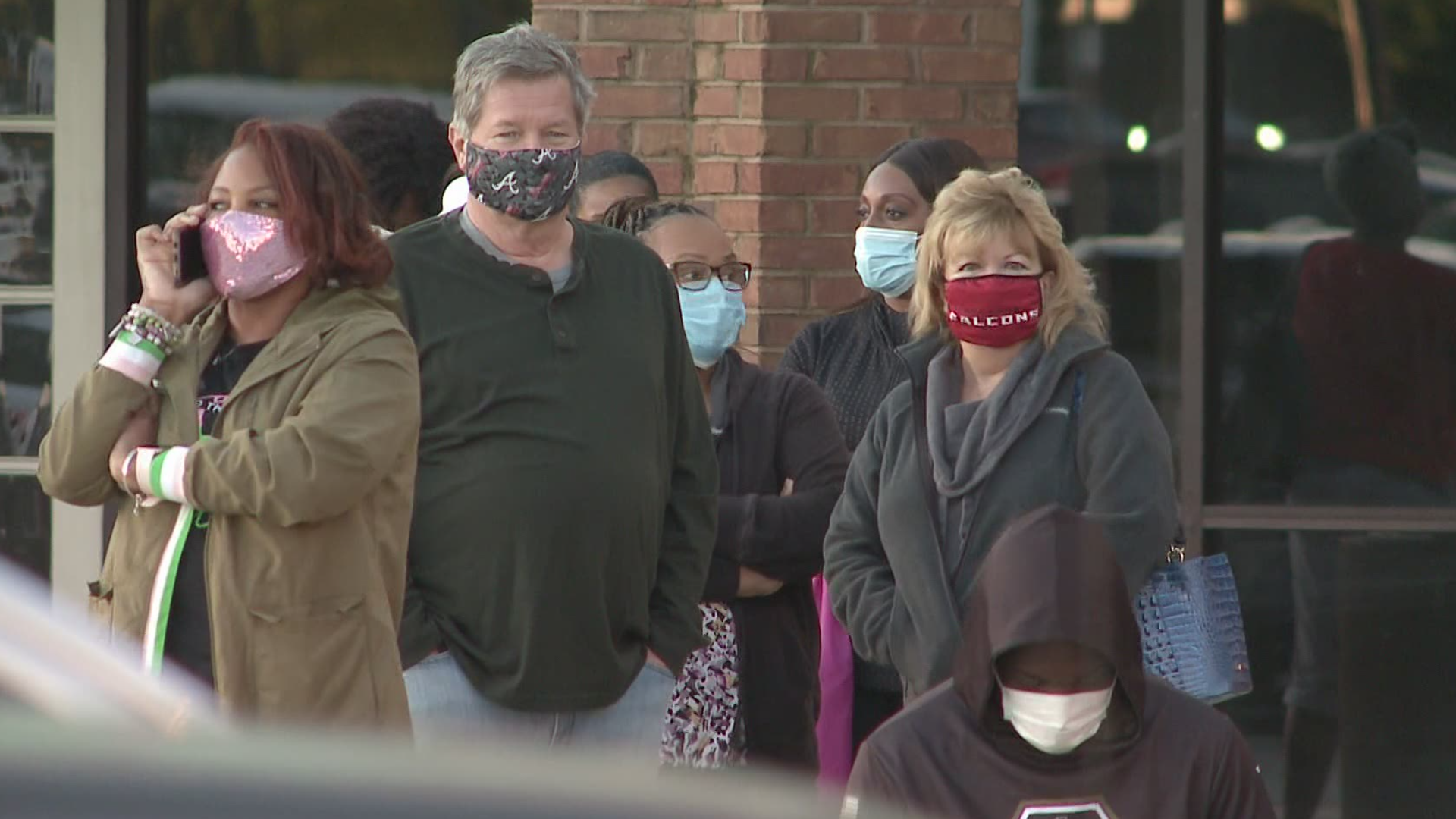 ATLANTA — To say voters in Georgia are eager to vote would be an understatement.

As the Nov. 3 general election approaches, the Peach State continues to break records in absentee by mail voting and early, in-person voting.

On the first Saturday of early voting, the state collected 63,723 ballots.

The biggest jump is the number of absentee ballots cast this year compared to 2016, they said. That has seen a 653 percent increase in 2020.

None of this should come as a surprise. During the first few days of in-person voting, Georgians were seen waiting hours in line to cast ballots. Meanwhile, due to the pandemic, more people have opted into absentee ballots.

Record turnout is expected for this year’s presidential election and amid fears of coronavirus exposure, election officials and advocacy groups have encouraged people to vote early.