A gathering in metro Atlanta served many purposes on Saturday. But the most important to many was to make sure they could vote - and that others will. 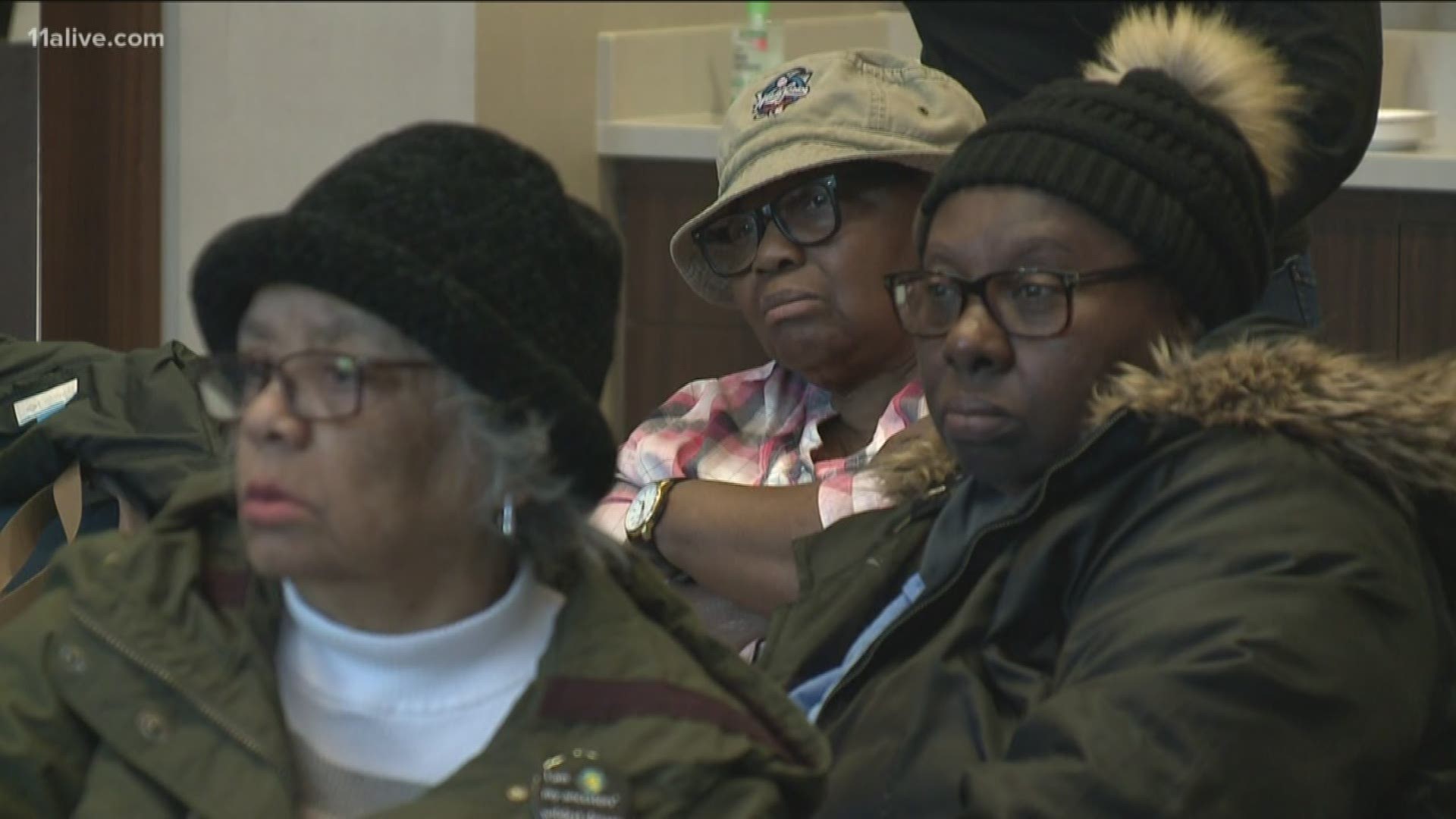 The meeting at East Point City Hall served as a chance to ask questions, vent frustration and admit concerns and more. But it also served another purpose.

"Because we have these new machines, it sparked an interest in people to come out and see how it works," East Point city council member Sharon Shropshire said.

Over the past several months, Georgia has rolled out new voting machines county by county. Earlier in February, hundreds in Fulton County got a chance to use them during the mock election.

And, on Saturday, community members in East Point also got another chance to test them and get a tutorial.

"Well, I think it's very important for all citizens to participate in the election process," community member Alexander Adams said.

However, Adams had his own reasons for coming to the meeting.

"I personally came because a few years ago my name was taken off the voter rolls because I was listed as a convicted felon - which I'm not," he said.

He said he wanted to make sure the same thing didn't happen this year like it did in 2018.

"I am very impressed with what Fulton County is doing," Robert Martin, another community member, said. "But, I am certainly concerned with the issue of voting and suppression of votes."

"We are just encouraging people to go vote," Shropshire said. "That's the main is to go vote."

"I take voting very seriously and I have not missed but one election since I've been a voter," he said.