Election lawsuit filed against Kemp to be dismissed

Kemp announced he would step down Thursday at 11:59 a.m. during a news conference with Gov. Nathan Deal. 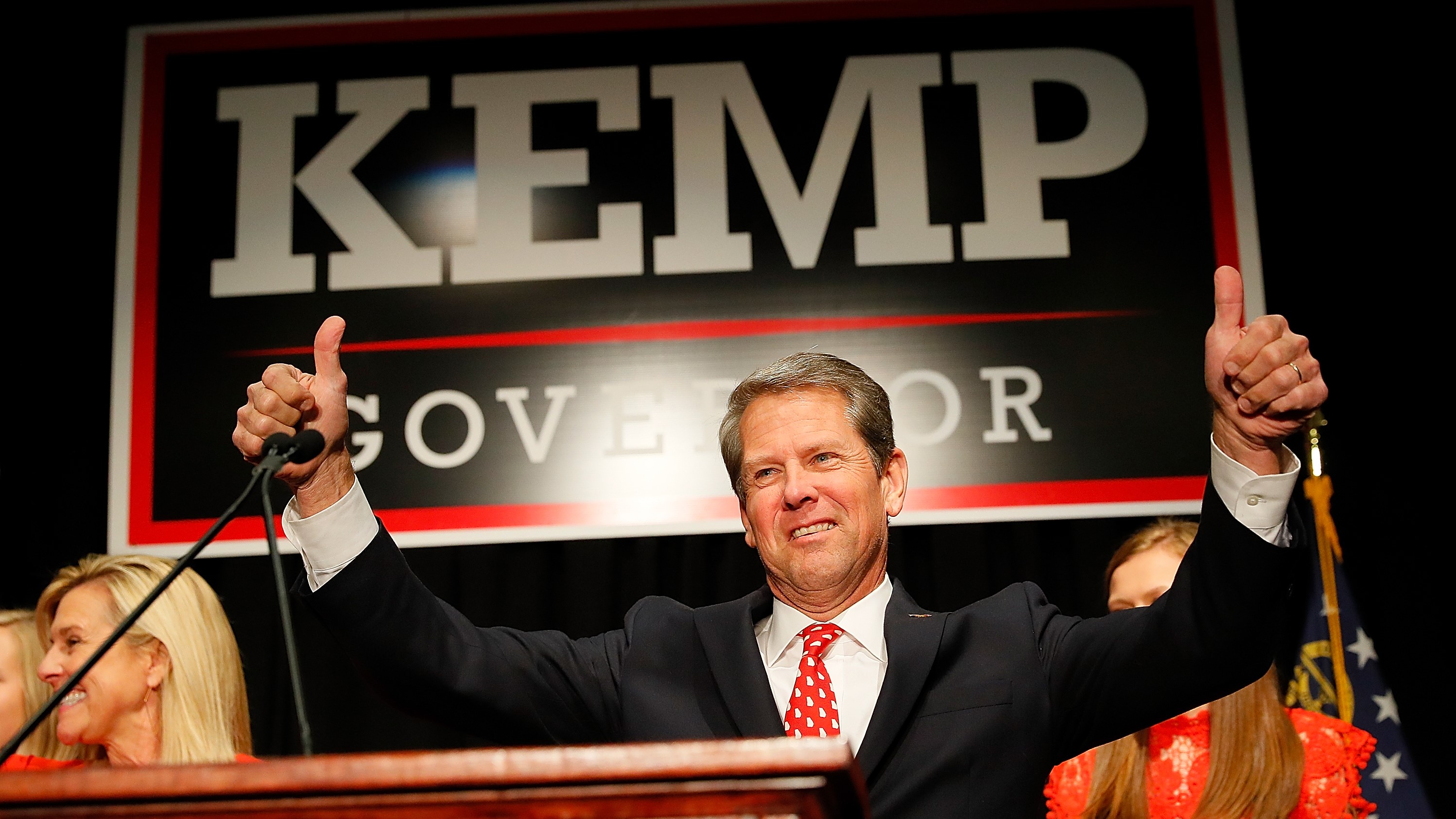 Since Brian Kemp said he would resign from his position as Secretary of State, officials said a federal lawsuit filed against the gubernatorial candidate would be dismissed.

It stated that the concept of a candidate for governor also being charged with "fairly administering the state's elections" is something that, "violates a basic notion of fairness -- that a man should not be a judge in his own matter."

The hearing was scheduled for Thursday, but attorneys for the voters who sued Kemp said the case is closed.

Kemp announced he would step down Thursday at 11:59 a.m. during a news conference with Gov. Nathan Deal.