The malfunction of the digital pads that house the lists in each precinct was the source of many problems during the June primary election. 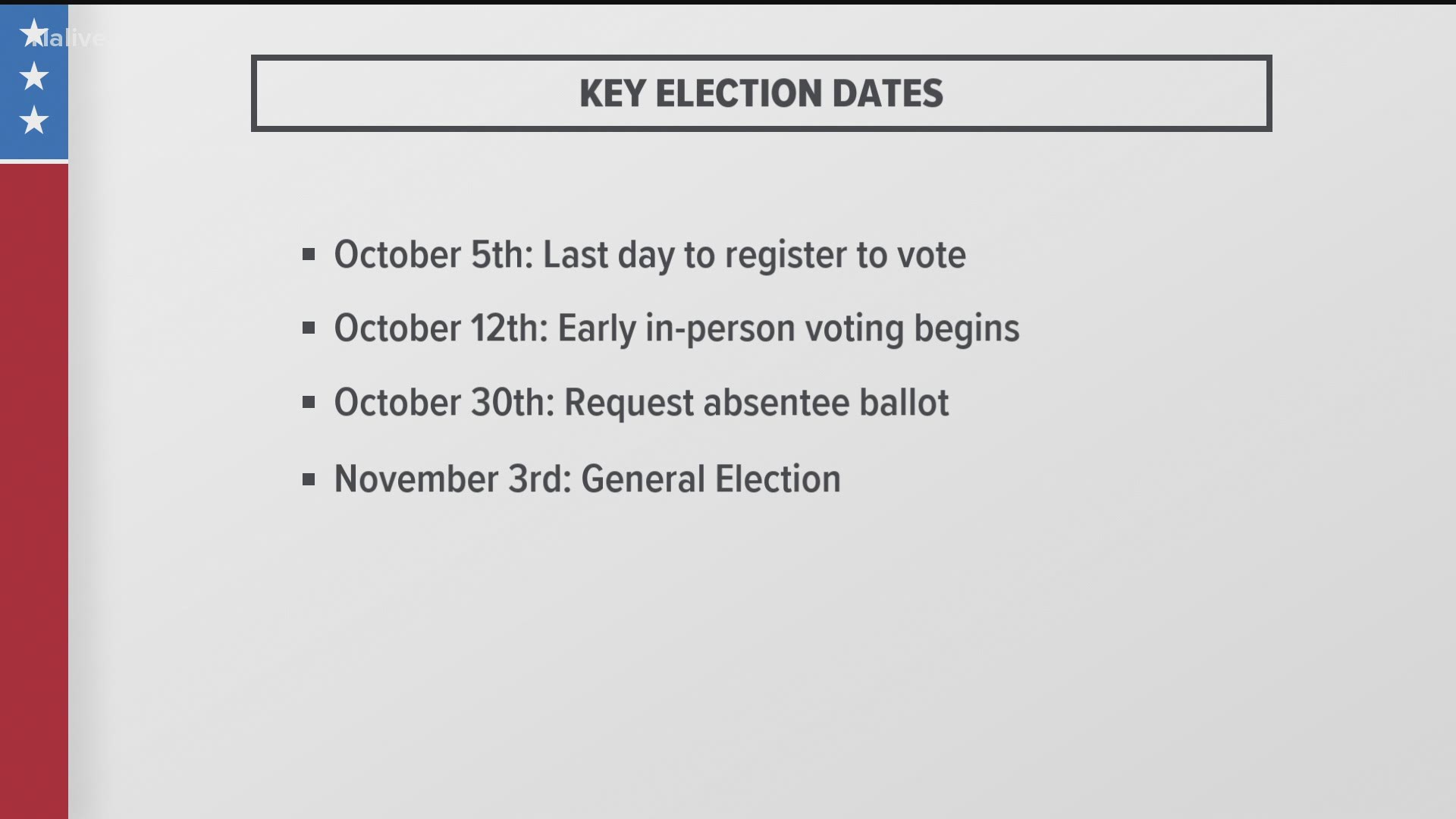 ATLANTA — Judge Amy Totenberg of the Northern District Court of Georgia ruled on Monday that the Secretary of State's office will be required to provide paper backups of the electronic pollbooks that are used to check voters in.

Totenberg called the requirement “a limited common sense remedy" to “real and repetitive voting impediments” voters have faced. Voting integrity activists had asked the judge to order the change, arguing that malfunctioning electronic pollbooks created bottlenecks that resulted in voters waiting in long lines during the primary election in June and runoff election in August.

The Coalition for Good Governance sued the Secretary of State's office and individual county election offices following the June primary. The suit alleged a lack of transparency and verifiability on the part of the state due to the new electronic voting systems, which are being used for the first time during the 2020 election cycle.

In her ruling, Judge Totenberg said that the evidence shows there is a "system wide problem of malfunctioning electronic PollPads beginning with the November 2019 pilot elections, again in the June 2020 primary election, and most recently in the August 2020 runoff elections in tandem with wholly inadequate backup plans and voter registration data deficiencies that resulted in voter disenfranchisement and that is likely to continue in the upcoming Federal Presidential election."

The injunction more specifically directs the office of Georgia Secretary of State Brad Raffensperger to issue a printable copy of the complete voter database to each county for each precinct after the end of early voting, but prior to Election Day.

Each county would then be directed to provide a printed copy of each precinct's voter database to be provided to each precinct and used as a paper backup on Election Day.

RELATED: 'They had me as being dead' | Voters can spot errors by checking online

In addition, under state law, the official list may also include information indicating "that an elector has voted by absentee ballot."