Prior to the discovery of these ballots, Trump had a significant lead in the majority Republican county. 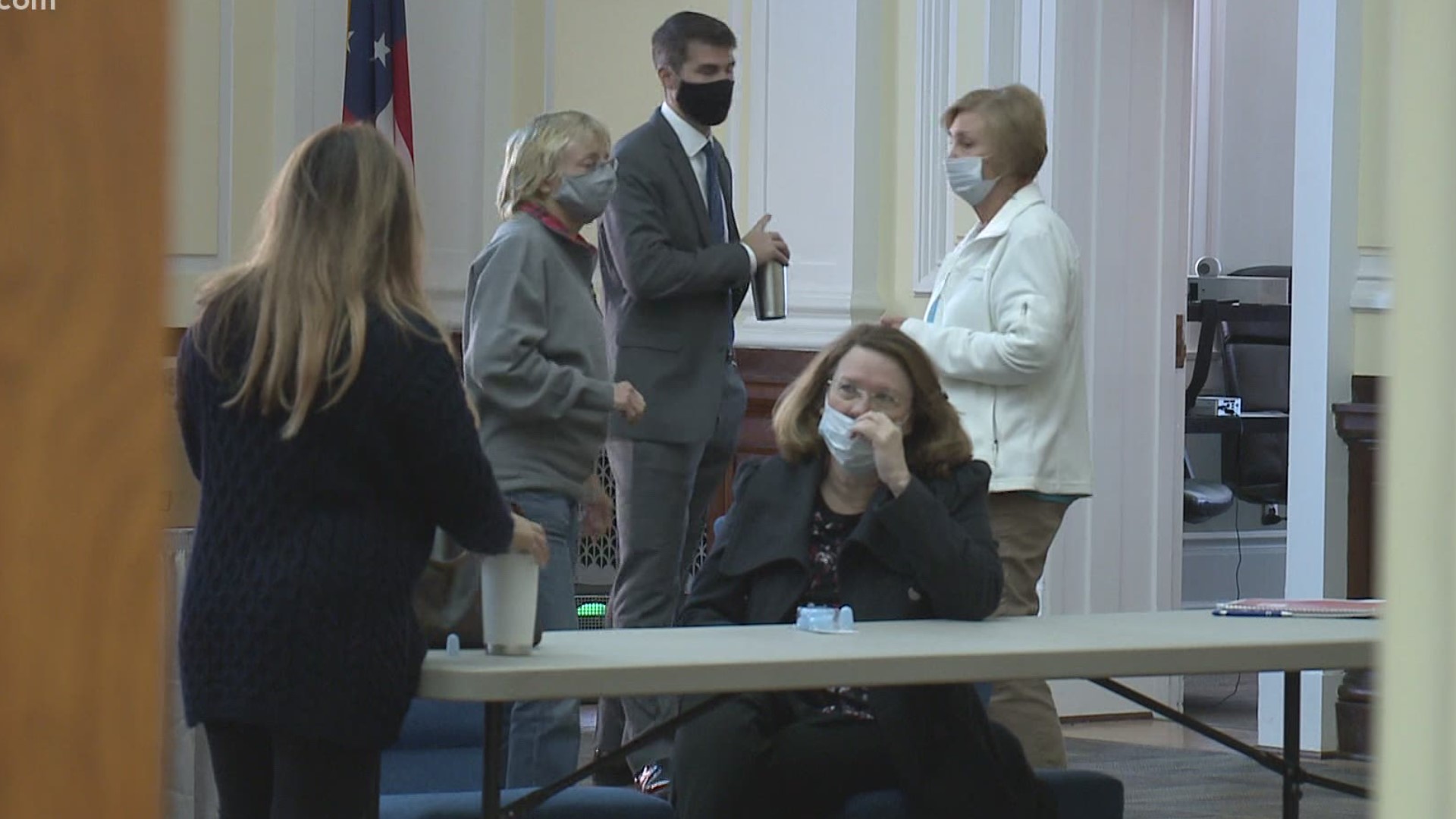 FLOYD COUNTY, Ga. — Nearly 2,600 ballots were not tallied on election night in Floyd County, the Secretary of State's office said.

Prior to the discovery of these ballots, Trump had a significant lead in the majority Republican county as shown below.

Once the votes are certified, it should look like this in Floyd County:

The votes will not be certified until after the audit is complete on Wednesday at midnight and will be done by the Friday deadline, according to the Secretary of state.

Biden still leads Trump by around 12,500 votes as of Tuesday evening. NBC called Biden the apparent winner of the state, however, the Associated Press has not called the race.