The county released a list Friday of a number of location updates. 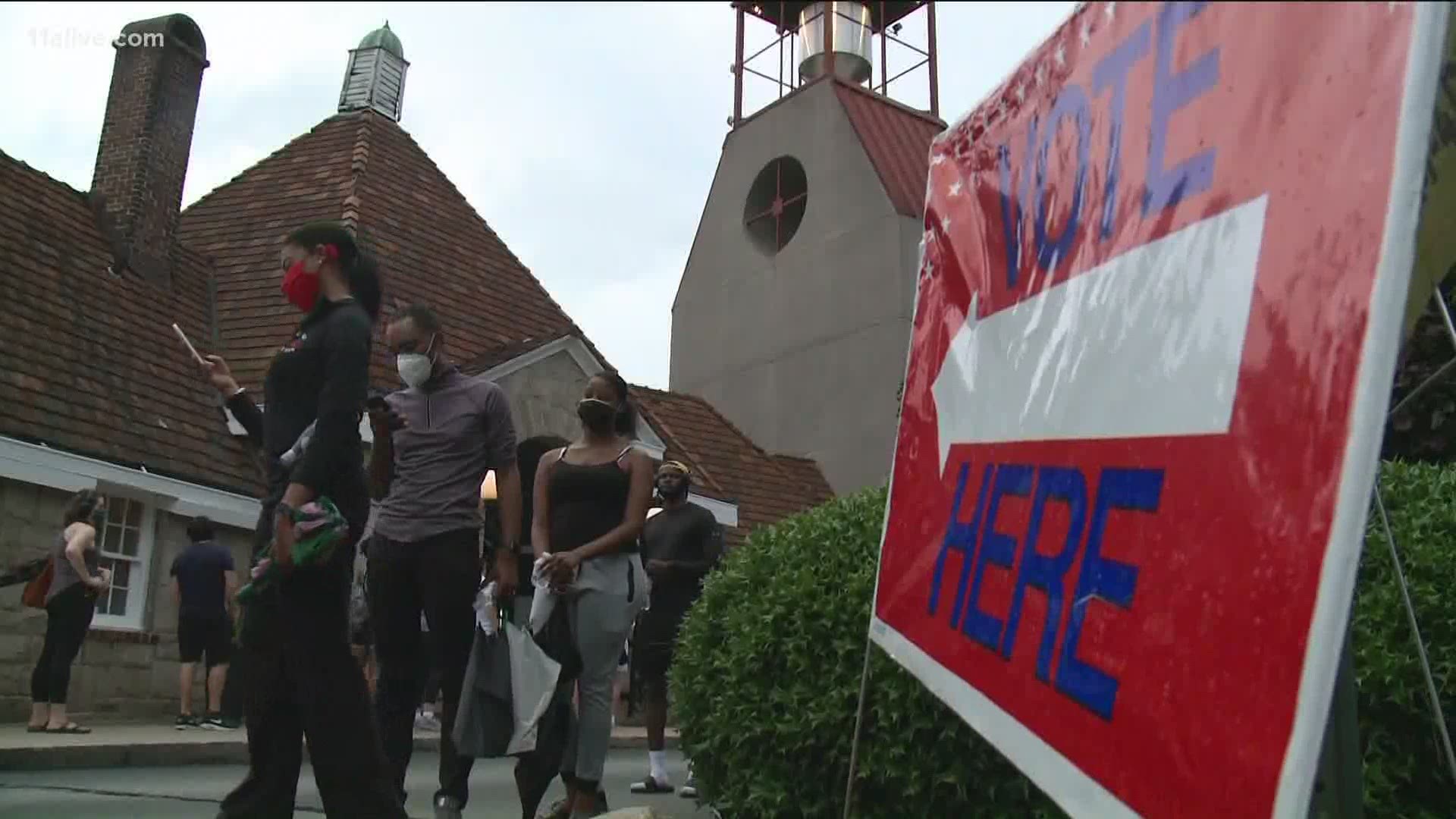 The county said in a release that the changes would "increase the total number of polling places for the November 3 General Election and reduce the number of voters assigned to any given polling location."

Fulton's elections officials have been preparing to try and ensure a smooth process on Voting Day in November, after widespread dysfunction during the June primary vote.

You can see the full list of changes here