The agency reports that their goal is to avoid some of the pitfalls experienced during recent elections, prevent long lines and other issues. 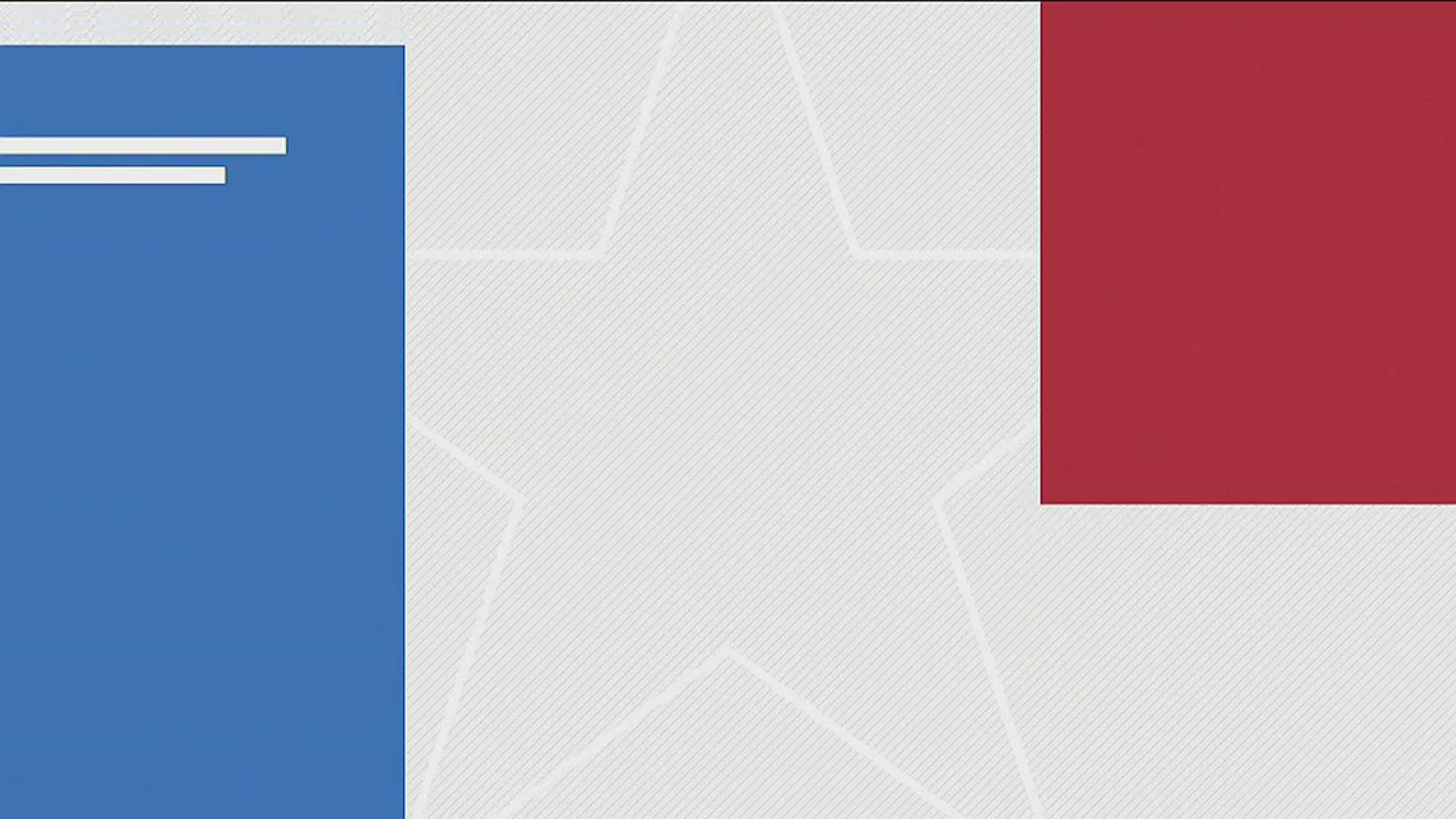 ATLANTA — The Fulton County Board of Elections is making some big changes to polling sites for November's presidential election.

More than 100,000 voters will have to report to a new polling precinct. The board of elections said it's all to avoid issues like those seen during the June primary. But some worry it will create new ones.

The Nov. 3 general election is less than two months away. But, before then, Fulton County is making changes to polling sites. The list includes 40 new voting sites which will impact more than 120,000 voters.

The board said, "these changes will increase the total number of polling places for the Nov. 3 General Election and reduce the number of voters assigned to any given polling location."

The changes come after major dysfunction during the recent primaries that led to long lines. Fulton County Elections Chief Richard Barron said, at the time, the were problems caused by COVID-19.

“When you have offices that are closed, you're managing people teleworking from home across the county we ran into a lot of challenges this time,” he said.

At an election board meeting on Friday morning, one member urged her peers to address any potential challenges for voters.

“We also have to work to make this process not harder for voters, but easier,” she said.

In a statement the ACLU of Georgia's executive director, Andrea Young, said in part:

"The ACLU of Georgia is fully committed to voter access to the ballot. Changing poll locations is only one of the many challenges facing Georgia voters. ... Our message, using every channel we can access, is to make a plan and vote."

The Fulton County Board of Registration and Elections said it will notify impacted voters by mail.