Fulton voters urged to check their polling location before they go 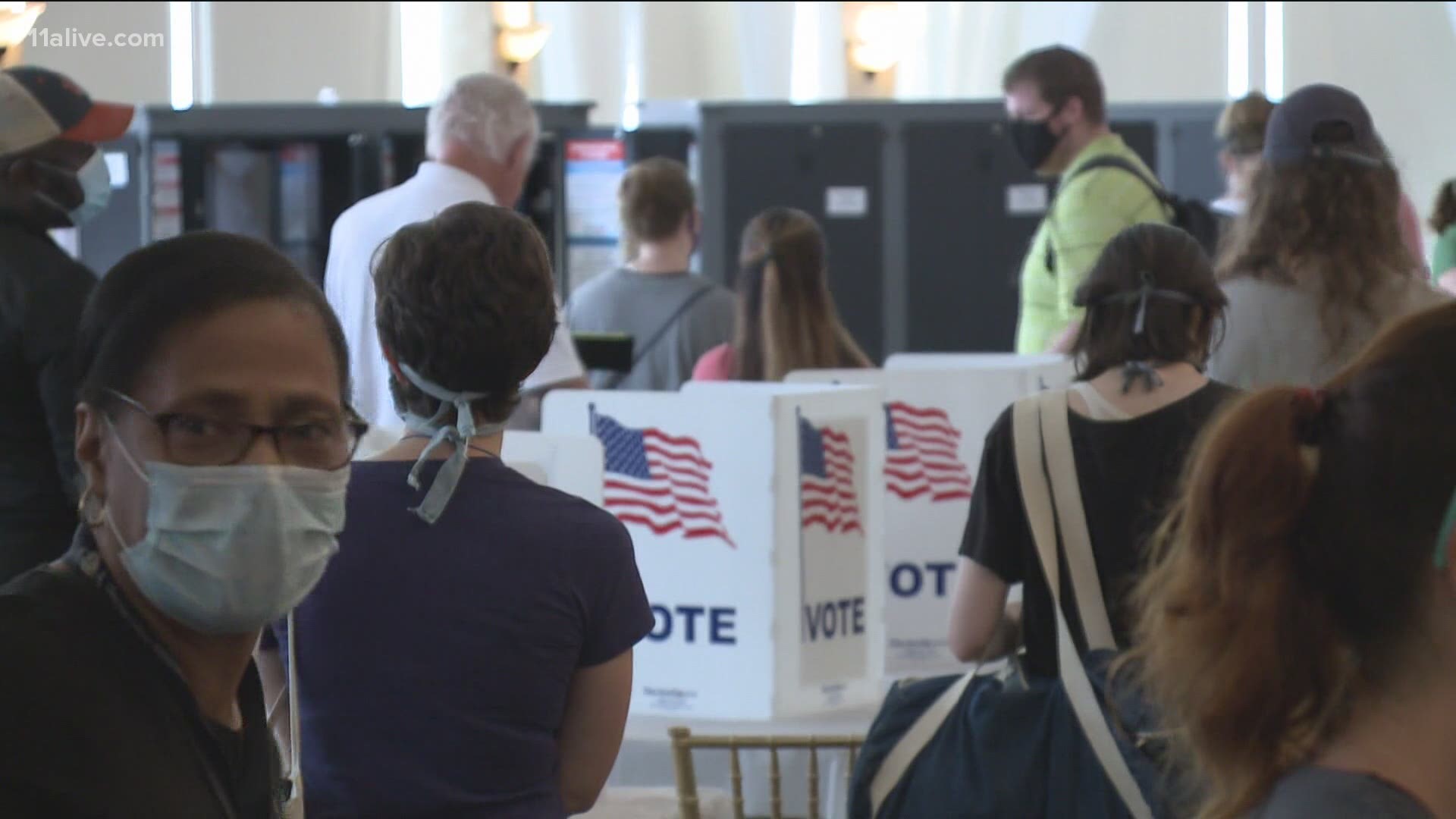 ATLANTA — Your routine polling place may not be the one where you cast your vote for president on November 3rd in Fulton County, which is why election officials are urging everyone to check before they head to the polls.

After long lines and frustration during the June primary, Fulton County has added 91 polling spots. There will be 255 polling places total on November 3rd.

The new polling locations should ease pressure off of spots that were overwhelmed by record turnout during the primaries.

Voters will need to be on their toes.

Some will see no change, but the new polling places will impact about one-third of the county’s voters.

For example, you could be one of the 2,600 people shifted to Dad’s Garage, a comedy theatre in the Old 4th Ward that will open to voters in order to ease long lines at other polling places in the area.

“No matter where you’ve voted in the past, I encourage you to check,” said Pitts.

Voters are encouraged to check the Georgia Secretary of State’s My Voter Page to make sure they know their correct polling location.

Among the issues in June were the poll workers who didn’t show up due to fears over COVID-19. Their replacements were trained quickly on brand new machines.

Election officials say they now have over 3,000 poll workers trained and ready to go.

Those line managers will be equipped with iPads to help voters confused by all the changes and direct them to the place where they’re supposed to vote.