The Atlanta Press Club and GPB will host the debates in mid-October. 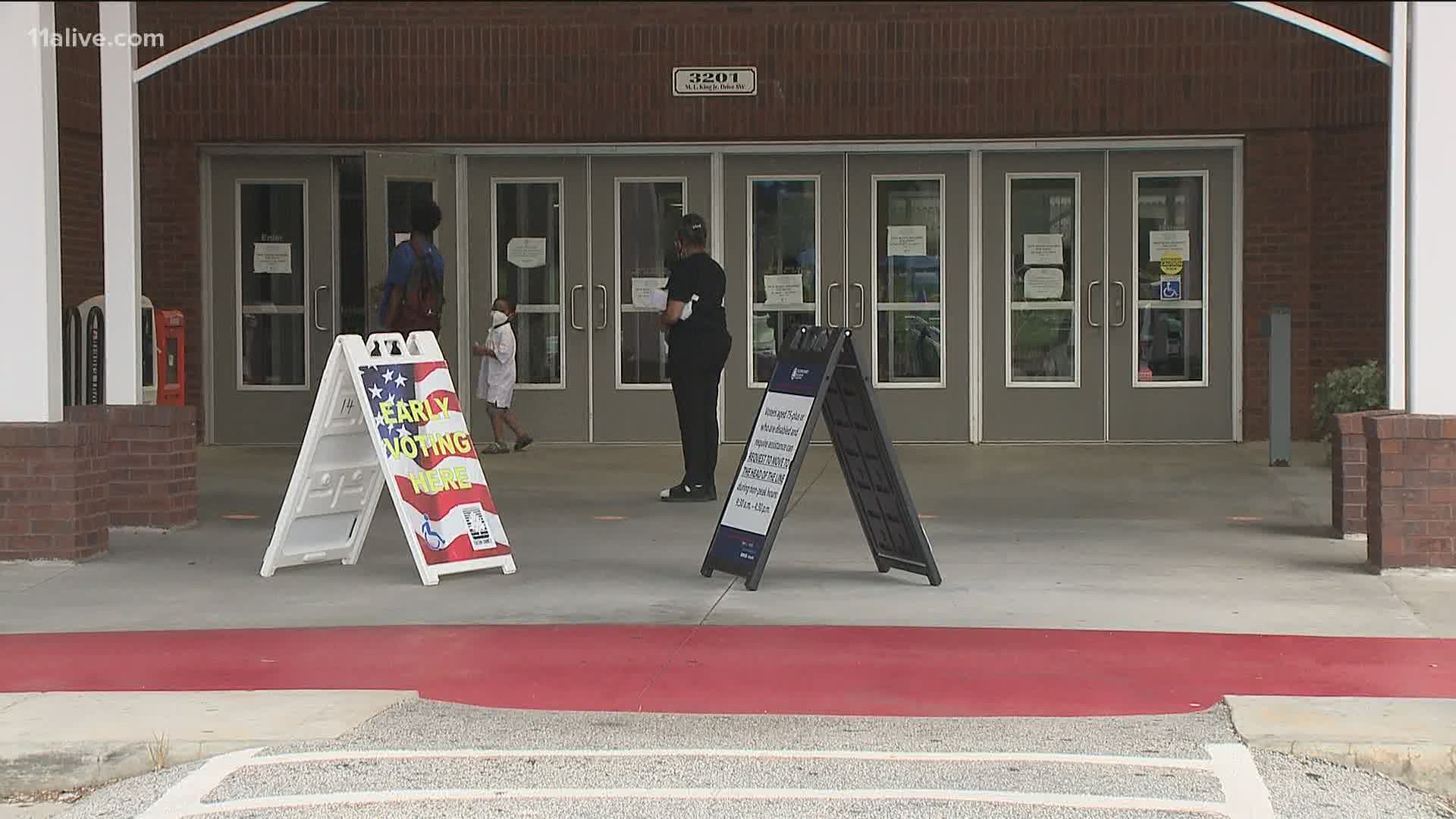 ATLANTA — The Atlanta Press Club plans to host its ongoing Loudermilk-Young Debate Series in advance of the upcoming November General Election with candidates vying for state and federal offices in Georgia.

As in years past, the press club will be partnering with Georgia Public Broadcasting to present the debates on television, on radio, and online across the state, which will take place on Oct. 12, 13, and 19.

Candidates who have qualified with the Secretary of State's office to have their names on the November ballots have been invited to participate in the debates. Following the statewide broadcasts, the debates will be available to watch on-demand on the Atlanta Press Club's Facebook page.

The schedule is as follows:

The Atlanta Press Club will host two separate debates for this particular race. The first debate will be live-streamed on Monday, Oct. 19 at 1 p.m., and aired on GPB-TV that evening at 9 p.m. It will include qualified candidates who have not reached at least 3% in at least two non-partisan polls.

The second debate will follow, being live-streamed on Monday, Oct. 19 at 3 p.m., and airing on GPB-TV that evening at 8 p.m. It will include qualified candidates who have reached at least 3% in at least two non-partisan polls.

According to the Rahul Bali with the press club's debate committee, they are not using polls commissioned by a campaign and have examined national polling data from SurveyUSA and Monmouth University thus far.

The Atlanta Press Club is using @FiveThirtyEight and @RealClearNews to find and judge the quality of polls in the Georgia U.S. Senate special election.#APCDebates will not use polls commissioned by a campaign. #gapol #gasen

11Alive partners with SurveyUSA for independent polling data on a regular basis.

Based on nationally-recognized polling data released since Aug. 1, the candidates who have reached at least 3% and would most likely be included in the latter debate include Doug Collins (R), Kelly Loeffler (R), Raphael Warnock (D), Matt Lieberman (D), and Ed Tarver (D).

The press club will announce the actual persons participating in each debate prior to the date of the debate.

If a candidate does not reach a threshold of 50 percent plus one vote in this race, it will go to a run-off, with the top two candidates facing off.