The case had sought to nullify the election results. 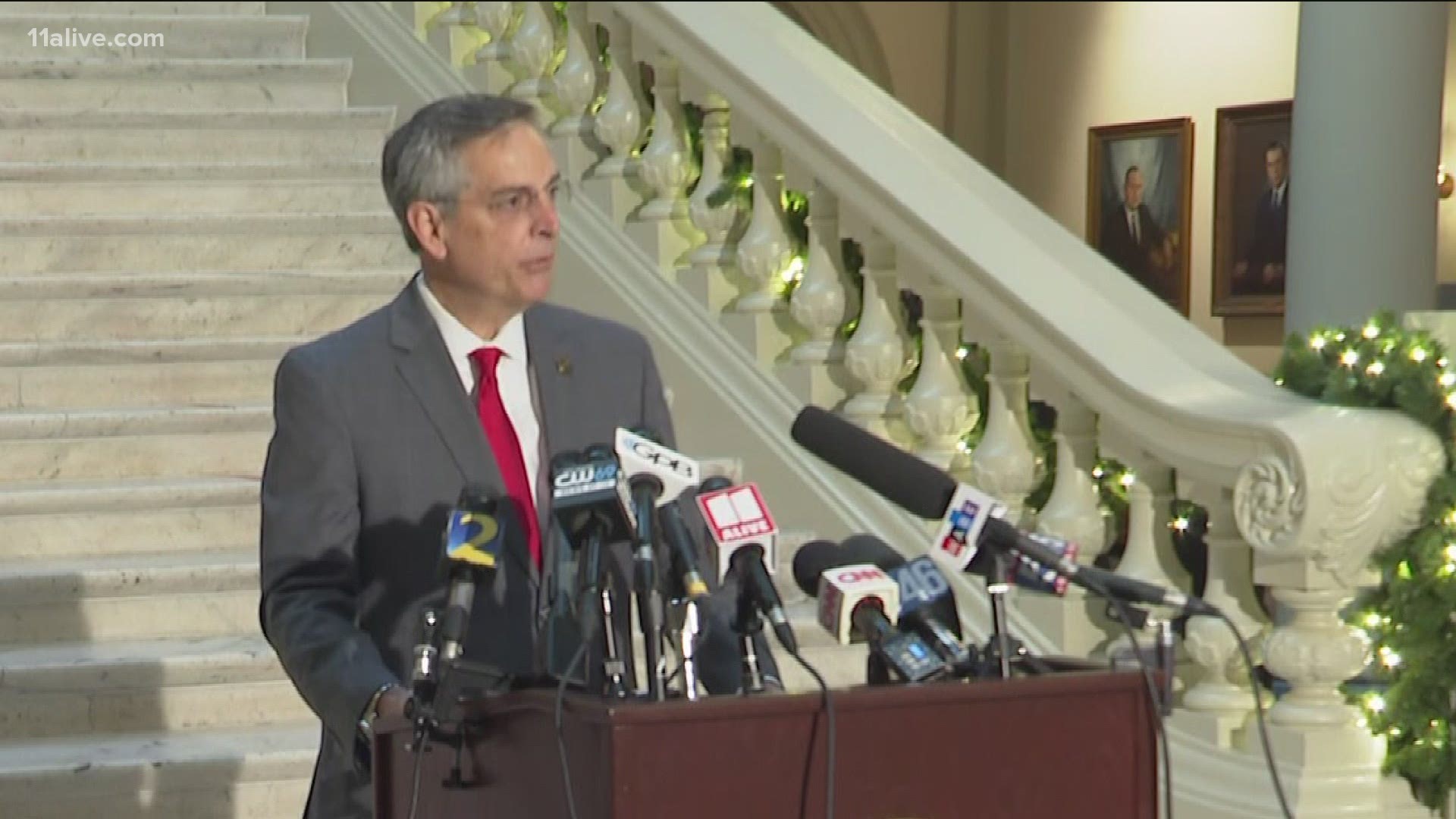 The man, John Wood, was described in the lawsuit as the president of the Georgia Voters Alliance. The suit claimed that the state had "so mismanaged the election process that no one can have faith that one of their most sacred rights under the United States and Georgia Constitutions, voting, is being protected."

Judge Jane Barwick of Fulton County Superior Court dismissed the suit, effectively on the grounds that Wood was suing the wrong people.

An attorney for the state, Russ Willard from the Georgia Attorney General's Office, pointed to §21-2-520 of the Georgia Code, which defines potential defendants in an election contest as:

Willard argued, successfully, that none of those applied to Gov. Brian Kemp or Sec. of State Brad Raffensperger, the named defendants in the case. In particular he said Georgia law outlined the Secretary of State, who oversees elections, is not a "superintendent" - generally understood to be county election authorities.

In granting the motion to dismiss, Judge Barwick noted "that as Mr. Willard stated, there's not a statutory basis for these named individuals being respondents in this case."

The decision presents an interesting precedent for a more high-profile case expected to be filed in Fulton County in which President Donald Trump is attached as a plaintiff. That suit, which alleges thousands of fundamentally illegal votes - people under the age of 18 voting, for instance - was brought on behalf of the president and Georgia GOP Chairman David Shafer.

It was announced on Friday, but Fulton County said on Monday that it had been rejected over issues with paying the appropriate filing fees and fully completing a Case Information Form, as required.

It's not clear when or if it will be-refiled. It had named both Kemp and Raffensperger as defendants, though it additionally had named more than a dozen county elections officials.

Judge Barwick's decision implies the Shafer/Trump suit may need to name every specific county in the state where they believe illegal votes were counted in order to properly bring the suit.

The dismissed suit had raised, among other claims, the allegation that Fulton County elections administrators improperly were unduly influenced by a $6.3 million donation from a group called the Center for Tech and Civic Life. The suit also claimed a illegal votes had been cast, using the analyses that featured heavily in the dismissed Powell suit.

State lawyers in that suit had described those analyses, in their successful motion to dismiss, in these blunt terms: "Much like the mythological “kraken” monster after which Plaintiffs have named this lawsuit, their claims of election fraud and malfeasance belong more to the kraken’s realm of mythos than they do to reality."