Get information on the investigation and other election-related stories from Wednesday, Dec. 9. 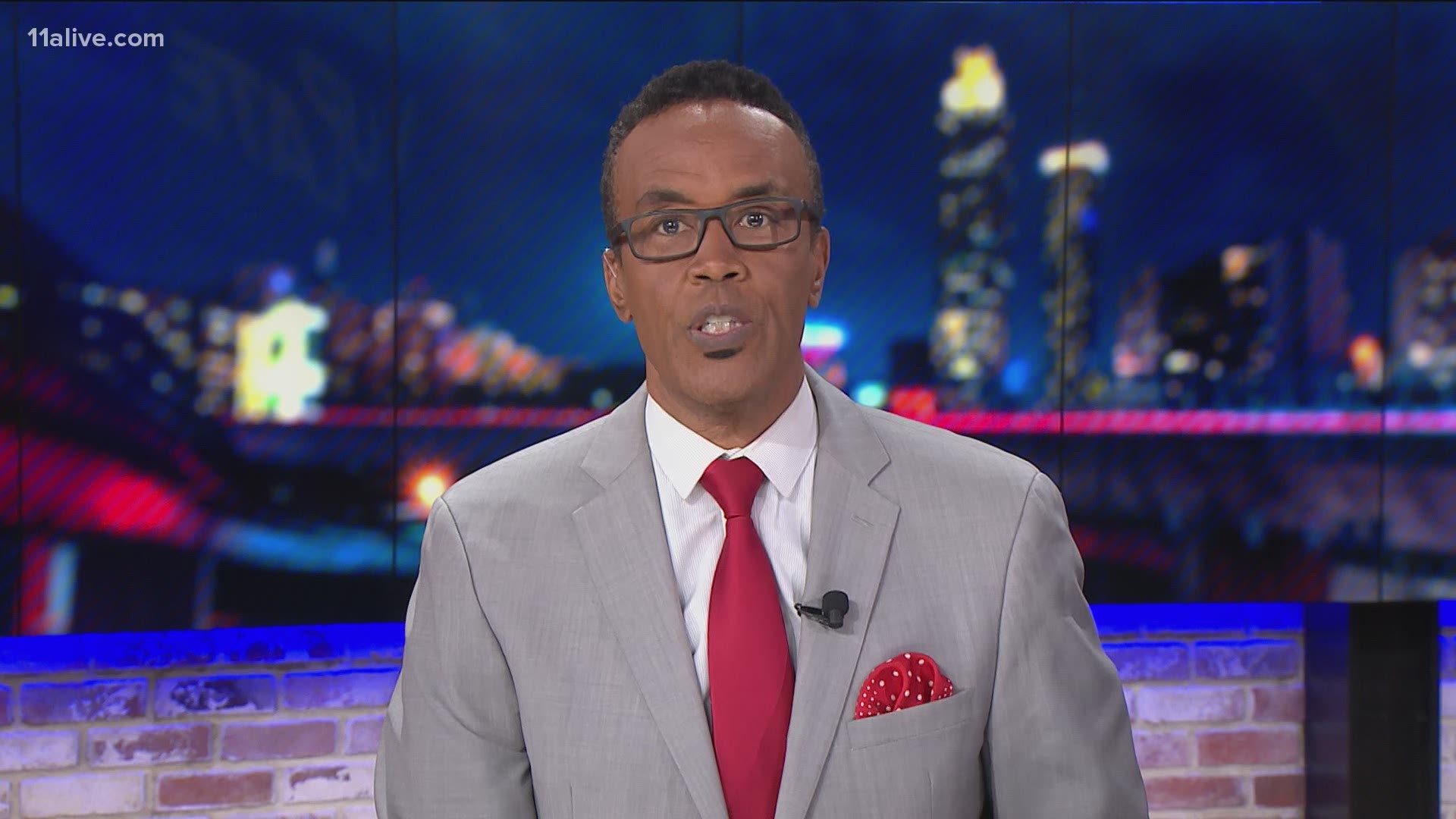 ATLANTA — Georgia's official election processes are complete, and its Electoral College voters are on track to deliver the state's 16 electoral votes to Joe Biden on Dec. 14.

The only remaining drama remaining is how a number of legal contests challenging Georgia's results play out in court.

There are at least three significant suits (among many additional ones that have not drawn significant attention) that we are waiting for developments on:

There's also now a lawsuit being sought by Texas against Georgia and three other states, which they have petitioned the Supreme Court to hear.

To this point, these challenges have not posed a serious threat to Joe Biden's victory in the 2020 election. Dozens have been filed around the country, and often - as in the case of the "Kraken" suit - they are being thrown out for simple procedural deficiencies before even being heard on the merits.

The "safe harbor" federal provision for election disputes to be resolved also passed on Dec. 8, though that has been described as more of an "aspiration" by 11Alive legal analyst Page Pate, rather than an air-tight regulation.

The broader legal effort on behalf of the president also suffered a blow on Tuesday, when the Supreme Court rejected a petition to overturn Pennsylvania's result in a terse ruling.

7:45 p.m. | The Secretary of State's office is opening an investigation into the Coffee County Board Of Elections and Registration. The investigation is over the the handling of the presidential election recount in that county.

According to the secretary's office, by Friday, Dec. 4, the only county that had not completed their recount was Coffee County.

Counties were expected to finish by Wednesday night, Dec. 2.  They claimed they received a letter Friday morning from Coffee County election officials saying they were not going to certify their recount.

State officials said they called the county election director, Misty Martin, to discuss the situation. The state claimed in a news release that Martin said that the hand audit showed that they were off by one vote from the original count, but following the recount, Coffee County’s tally was off by 51 votes.

"Further, the county’s tally was showing two batch uploads of 50 ballots each. It became apparent that Ms. Martin was unsure whether she had scanned a batch of 50 ballots twice, which would account for the 50-vote discrepancy," the news release said, adding that the Coffee County letter blamed the voting system for the 51-vote discrepancy, but Martin could not specify what machine problems were encountered.

They also claimed that Martin wanted to use the election night results instead. State officials said they said they notified her that the issue needed to be resolved; they said Martin told them she was going to rescan some of the ballots and try to fix the issue.

The state said she ran into another issue with the scanning and Dominion was contacted so a technician could help.

The state said other counties were able to finish the task within the given time limits.

"The Secretary of State’s office will investigate Coffee County for their recount procedures and ascertain if the case needs to be brought to the State Election Board for review and potential action," the state said.

11Alive reached out to the county about the investigation. We will provide an update if we hear back.

3:10 p.m. | 17 states have reportedly filed a brief in support of Texas' lawsuit seeking to overturn the election results of Georgia as well Michigan, Wisconsin and Pennsylvania.

Seventeen states filed a brief in the Supreme Court just now in support of Texas' request that the justices throw out the results of the presidential election in four other states that didn't support President Trump. pic.twitter.com/1sldfhrkbl

2:55 p.m. | The Federal Trade Commission and a coalition of 46 states (plus Washington, D.C. and Guam) has filed a major antitrust lawsuit against Facebook.

Georgia is among the four states that did not join the lawsuit. It's not immediately clear why. 11Alive is reaching out to the office of Georgia Attorney General Chris Carr for more clarity.

2:05 p.m. | Cobb County has updated some of its early voting information for the Jan. 5 Senate runoffs, including adding two sites for the third week of voting and changing the Powder Springs location.

1:45 p.m. | This escaped our attention yesterday, but it appears Forsyth County rejected adding early voting locations and expanding hours for the Jan. 5 Senate runoffs, with the Forsyth County Republican Party characterizing it as a "Democrat scheme."

"Thank you to all that took time out of their day to attend the Forsyth County of Board of Elections meeting this morning!  Thankfully, the Board of Elections did not approve the Democrats scheme of expanded hours or additional locations," a Forsyth Republican Party Facebook post said. "We fought to protect the integrity of our elections and not allow opportunities for more fraud.  Our voice was heard, we won and you can feel better our local process is safer."

8:00 a.m. | In case you missed it yesterday, Georgia Senate Republicans issued a release that outlined their post-election priorities.

In it, they acknowledge that a special session isn't feasible, and that there is "no avenue" for the Georgia General Assembly to retroactively overturn the presidential election results:

"Our state constitution precludes us from calling a special session due to the lack of a three-fifths majority in both chambers. As constitutionalists, we must respect that. Even if we could secure the requisite numbers to convene, our laws provide no avenue for us to retroactively alter the results from November 3, 2020.

They also said they would work to end at-will absentee voting once the legislature reconvenes next year.

"As soon as we may constitutionally convene, we will reform our election laws to secure our electoral process by eliminating at-will absentee voting. We will require photo identification for absentee voting for cause, and we will crack down on ballot harvesting by outlawing drop boxes," a release said.

6:30 a.m. | Good morning, as noted above, mostly what we're waiting on at this point is for the legal process to play out in a number of cases.

That's in addition to the Senate races heating up ahead of the Jan. 5 runoffs, as well as President Trump's ongoing agitation over Georgia.