Here are the latest updates on election news in Georgia from Friday, Dec. 11. 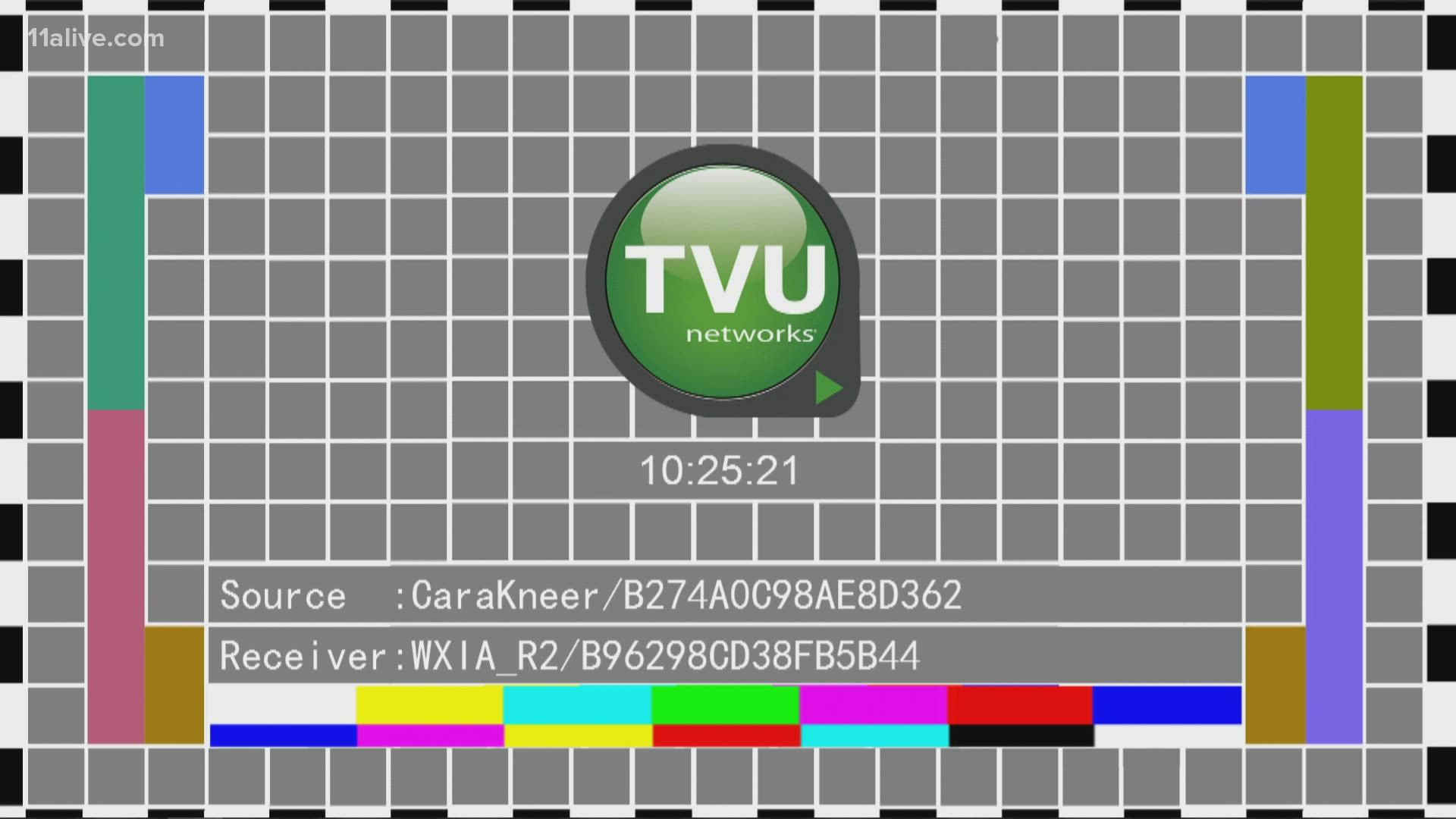 ATLANTA — Joe Biden announced he will be here on Tuesday. Vice President Mike Pence visited yesterday to campaign for a rally in Augusta.

The high-profile visits signal how the Georgia Senate runoff races are beginning to take center stage.

Meanwhile, the various legal challenges against Georgia's election results have been seemingly taking a backseat for the moment to the Supreme Court lawsuit sought by Texas that President Donald Trump appears to be pinning his hopes on.

Georgia's response to that lawsuit, on why it should not be heard was due yesterday at 3 p.m.

However, the Supreme Court rejects the Texas lawsuit to overturn Biden's election victory.

The court’s order Friday was its second this week rebuffing Republican requests that it get involved in the 2020 election outcome. Get more information here.

5 p.m. | The Georgia Republican Party announced that on Thursday, December 17, Vice President Mike Pence is expected to travel to Columbus, Georgia for a "Defend the Majority Rally".

Following that appearance, Pence will travel to Macon, Georgia.

8:00 a.m. | Meanwhile, there are a few noteworthy things going on today:

Things to note from yesterday: