The filing is from an election integrity group. 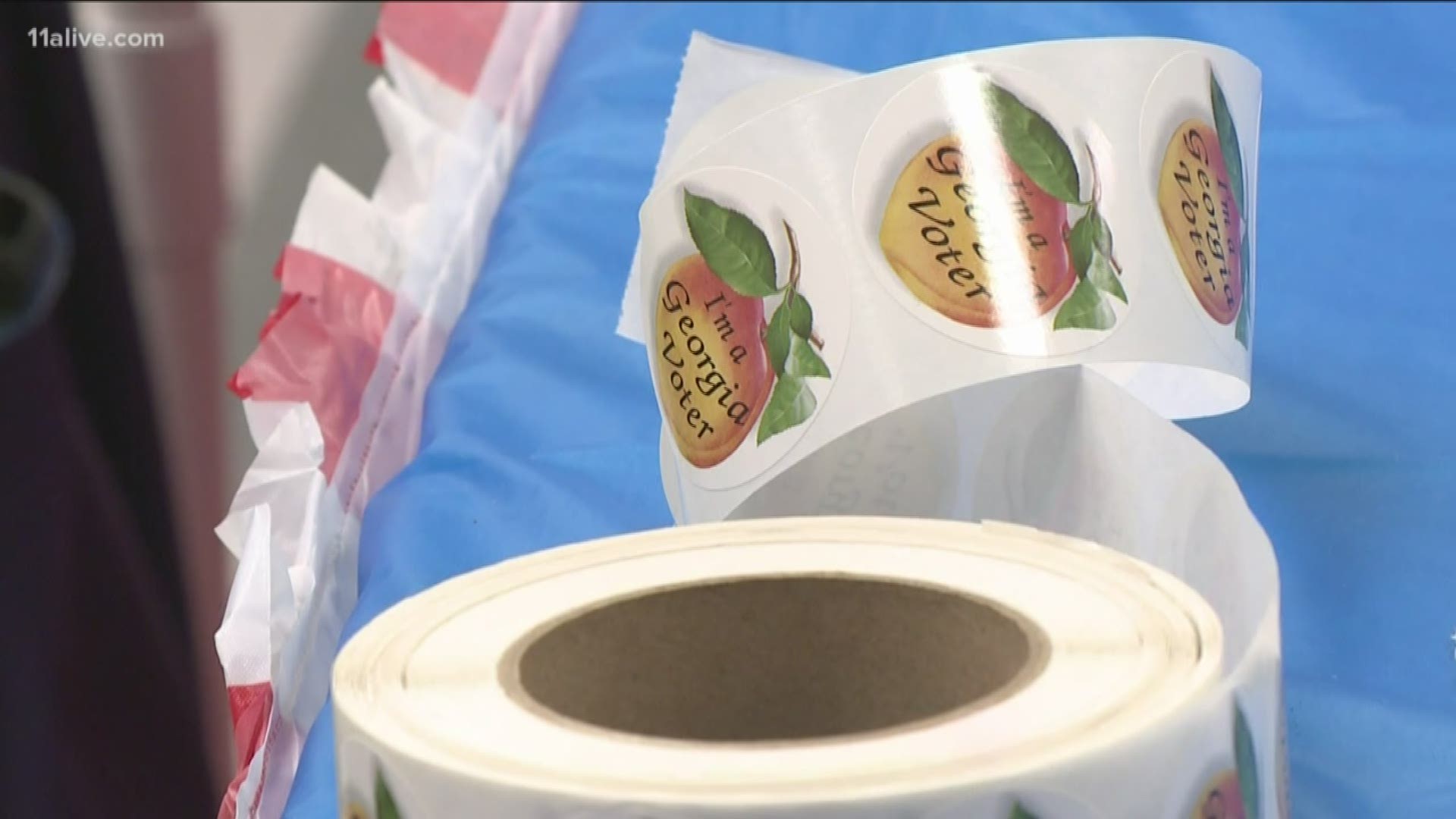 The Coalition for Good Governance is suing the state, arguing the touchscreen voting machines used in Georgia are vulnerable to hacking. The group said the state starting deleting evidence soon after the suit was filed.

"The evidence strongly suggests that the State's amateurish protection of critical election infrastructure placed Georgia's election system at risk, and the State Defendants now appear to be desperate to cover-up the effects of their misfeasance — to the point of destroying evidence," the federal court filing said.

"Any accusation that the Secretary of State's office has not complied with this Court's preservation order is completely false, and we look forward to vigorously defending ourselves from these spurious allegations meant to distract the Court from the fact that there is no evidence that supports the plaintiffs' outlandish theories," spokeswoman Tess Hammock said in a statement.

The filing came as the Senate Intelligence Committee released a new report claiming Russia targeted all 50 states during the 2016 election.

"And yet, the President calls this a hoax. And Senator McConnell refuses to act," House Speaker Nancy Pelosi said.

The report goes on to say they found no evidence of vote manipulation.