According to the school, the home of Georgia Tech men’s and women’s basketball will serve as a polling location for the upcoming general election and runoffs. 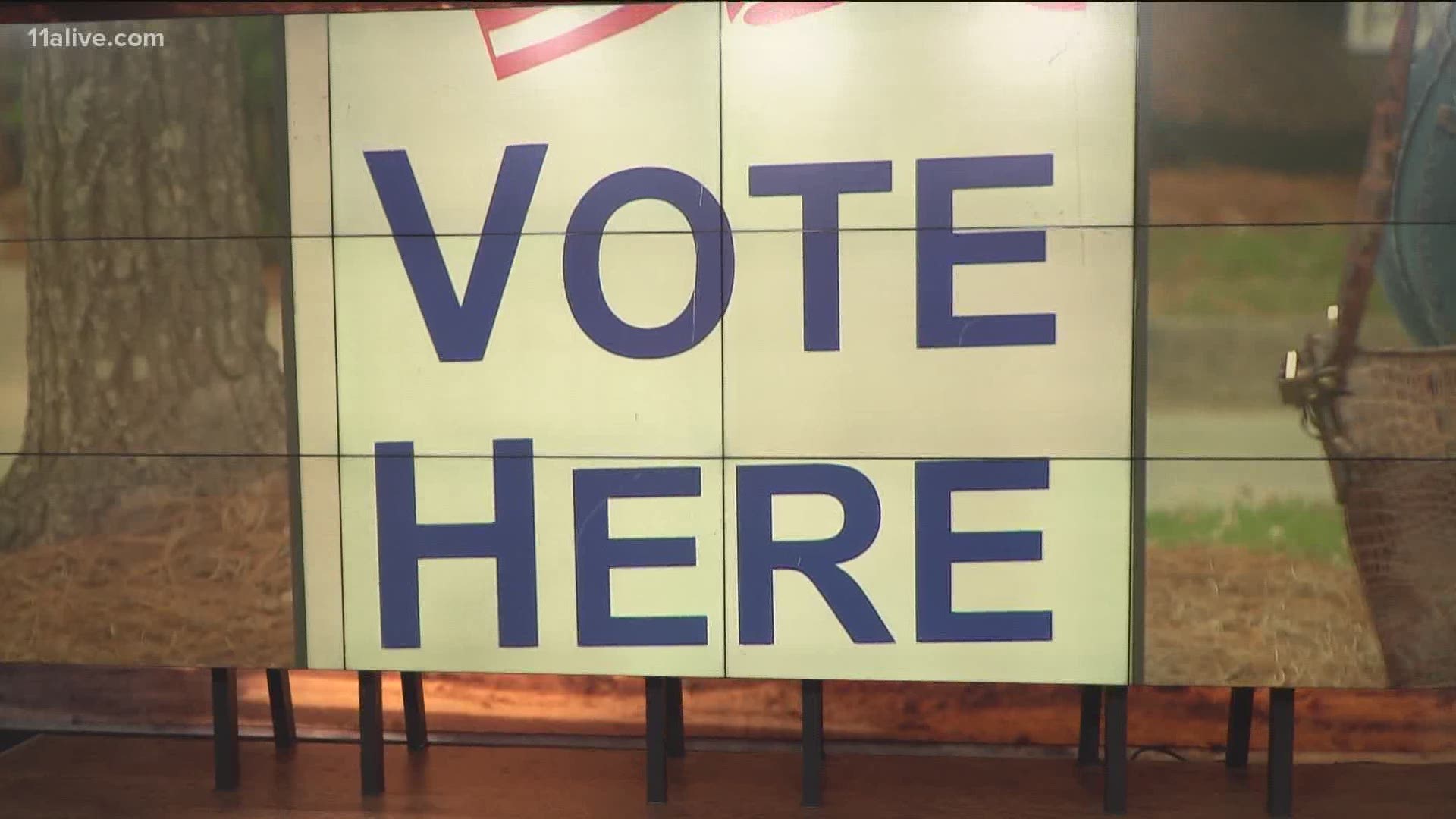 ATLANTA — Voters will soon have another place in Atlanta to cast their ballots.

On Friday, Georgia Tech athletics announced that Tech’s McCamish Pavilion will be used as a polling location for the upcoming election cycle.

According to the school, the home of Georgia Tech men’s and women’s basketball will serve as a polling location for the upcoming general election and runoffs.

“Offering McCamish Pavilion as a polling place is another action that we are taking to stress the importance of voting," Georgia Tech director of athletics Todd Stansbury said in a statement. “Many thanks go to Georgia Tech’s Voter Registration and Education Advisory Group, the Student Government Association and the Fulton County Department of Registration and Elections for helping make it a reality."

RELATED: Buckhead Theatre to be used as polling place for November election

According to the school, the initiative is an effort to be the first athletics department in the country to make election day a day off from mandatory athletic activities for its student-athletes.

“Our student-athletes and staff are committed to non-partisan efforts that encourage participation in the voting process," Stansbury continued.

Georgia Tech's student government association also added that it hopes the polling location will be the first-of-its kind fully-staffed by students - and Georgia Tech student-athletes plan to make that happen.