It was heard in the U.S. District for the Southern District of Georgia on Thursday. 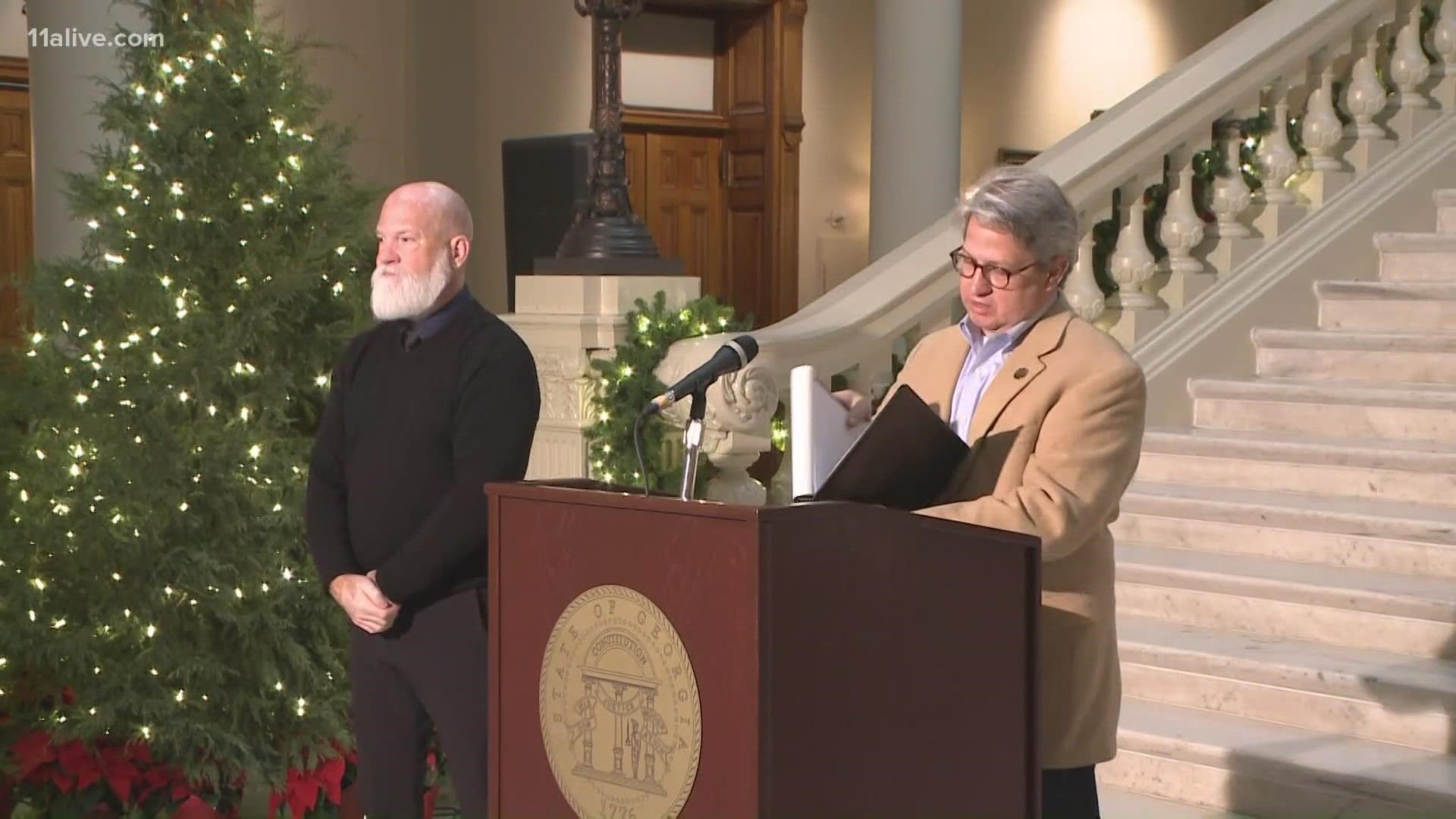 AUGUSTA, Ga. — A Republican lawsuit that sought to invalidate state election rules on drop boxes and absentee ballots, as well as state guidance on signature matching, ahead of the Jan. 5 runoff election, was dismissed on Thursday.

The policies were enacted earlier this year by Secretary of State Brad Raffensperger and incorporated into the election processes for the June primaries, subsequent runoffs and Nov. 3 general election.

The 12th Congressional District Republican Committee, based in Augusta, had brought the suit against Sec. Raffensperger in the U.S. District Court for the Southern District of Georgia.

Judge J. Randal Hall dismissed the suit with prejudice, which means, "the court is saying that it has made a final determination on the merits of the case, and that the plaintiff is therefore forbidden from filing another lawsuit based on the same grounds," according to Cornell Law School's Legal Information Institute.

The Republican group had argued that the policies were "beyond the authority" of the Secretary of State and in conflict with current Georgia law.

The first state rule was enacted to authorize county officials to begin processing absentee ballots prior to Election Day - plainly speaking, opening the outer envelopes in which ballots are submitted and applying signature verification (ballots still reside within an inner envelope which is opened for when it was counted.)

The rule stipulated that ballots were only to be processed in this manner ahead of Election Day, but that "no person shall tally, tabulate, estimate or attempt to tally, tabulate or estimate " the votes until the closing of polls.

Election officials had instituted the rule in anticipation of counties being flooded with absentee ballots this year due to the COVID-19 pandemic.

The second rule established drop boxes as a mechanism by which absentee ballots could be submitted, again out of consideration for the pandemic.

Judge Hall's order to dismiss the suit did not include a full written reasoning, though he reportedly referred to the Purcell doctrine. That doctrine generally holds that "courts should not change election rules during the period of time just prior to an election because doing so could confuse voters and create problems for officials administering the election," according to experts from Election Law at Ohio State University.

This suit was one of a number of challenges that have been brought against Georgia's election processes ahead of the Senate runoffs.