This comes after an election worker received violent threats from people who claimed there's been voter fraud in Georgia. No claims have been proved correct. 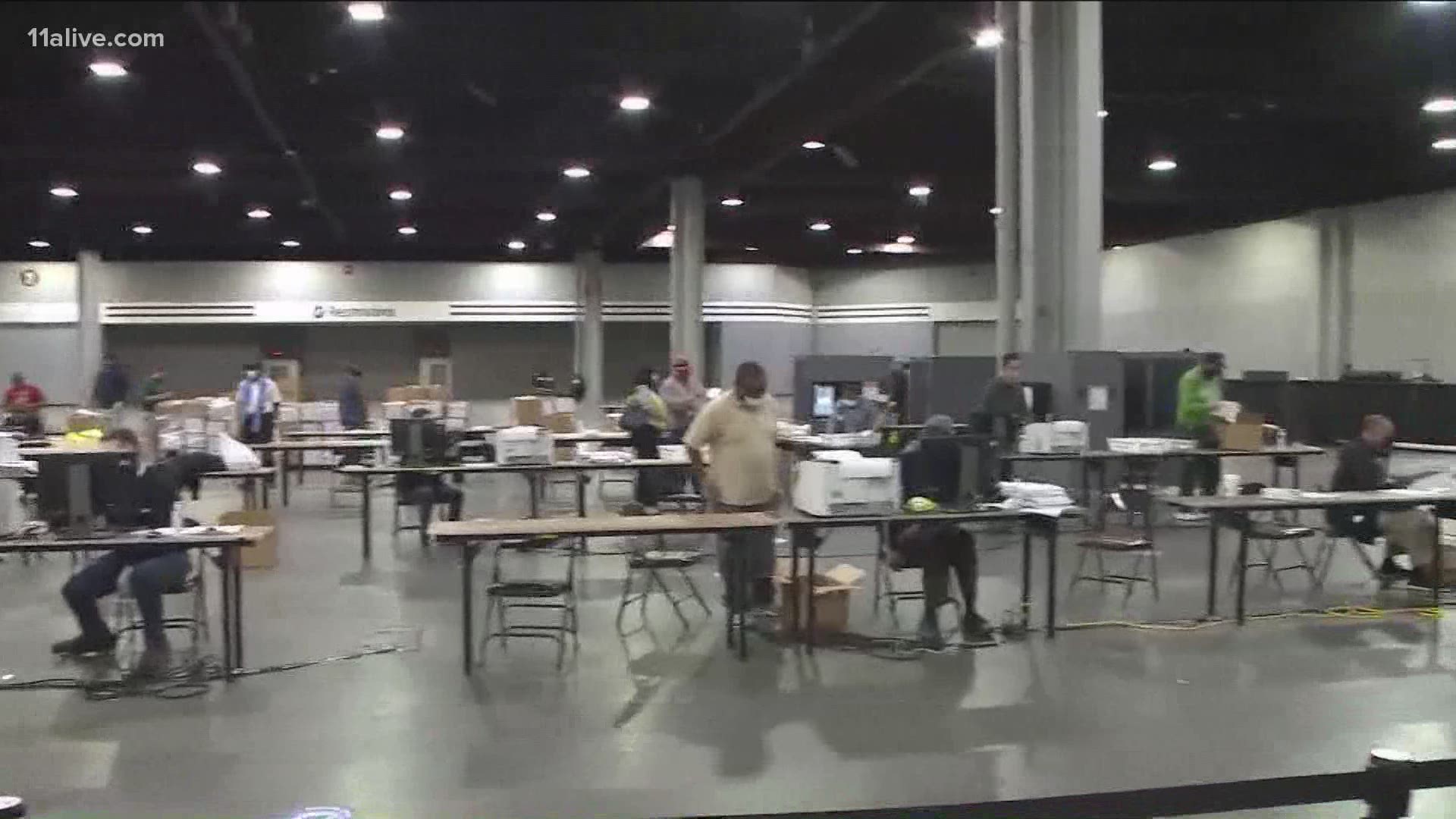 ATLANTA — With the recount deadline approaching, some government officials, including Lieutenant Governor Geoff Duncan, are shifting their focus to the two senate runoffs in January.

According to the Secretary of State's Office, more than 997,000 absentee ballots have been requested as of Tuesday night, with expectations of crossing the 1 million mark on Wednesday.

"My sole focus is trying to get [Senator David Perdue and Kelly Loeffler] across the finish line and drive out voters from the suburbs and rural Georgia," Duncan said.

During a one-on-one interview with 11Alive, Duncan said that no matter the result that comes in the January runoffs, his office will work to make sure there's no tension like there has been with results of the presidential election.

He also spoke out against claims of voter fraud, saying the Secretary of State's Office and the Attorney General's Office have spent time investigating claims coming their way.

"At this point there has been absolutely no sign of systemic or organized fraud," he added. "The person I voted for doesn't look like they're going to win the race, but our job descriptions don't change, so we're working hard. It's discouraging to see the amount of misinformation continuing to fly in."

In addition to misinformation, there have also been threats of violence on election workers, according to Gabriel Sterling with the Secretary of State's office. During a press conference Tuesday, Sterling called on President Donald Trump and Senators David Perdue and Kelly Loeffler - urging them to speak up against the threats.

They've since released statements that read:

"Senator Perdue condemns violence of any kind, against anybody. Period. We won’t apologize for addressing the obvious issues with the way our state conducts its elections. Georgians deserve accountability and improvements to that process — and we’re fighting to make sure the January 5th election is safe, secure, transparent, and accurate." - John Burke, Communications Director

“Like many officials, as someone who has been the subject of threats, of course Senator Loeffler condemns violence of any kind. How ridiculous to even suggest otherwise. We also condemn inaction and lack of accountability in our election system process—and won’t apologize for calling it out. Senator Loeffler will continue fighting to ensure we have a fair, trusted, and accurate election because the future of our country is at stake.” - Stephen Lawson, Campaign Spokesperson

11Alive asked Lt. Gov. Duncan if he believes Perdue and Loeffler should speak about this publicly instead of putting out a statement.

"My encouragement to Senator Loeffler and Perdue is pay attention to the task ahead which is winning this runoff," he said. "It's very important here in Georgia for us to send those two Republicans back to the Senate but I think for America." 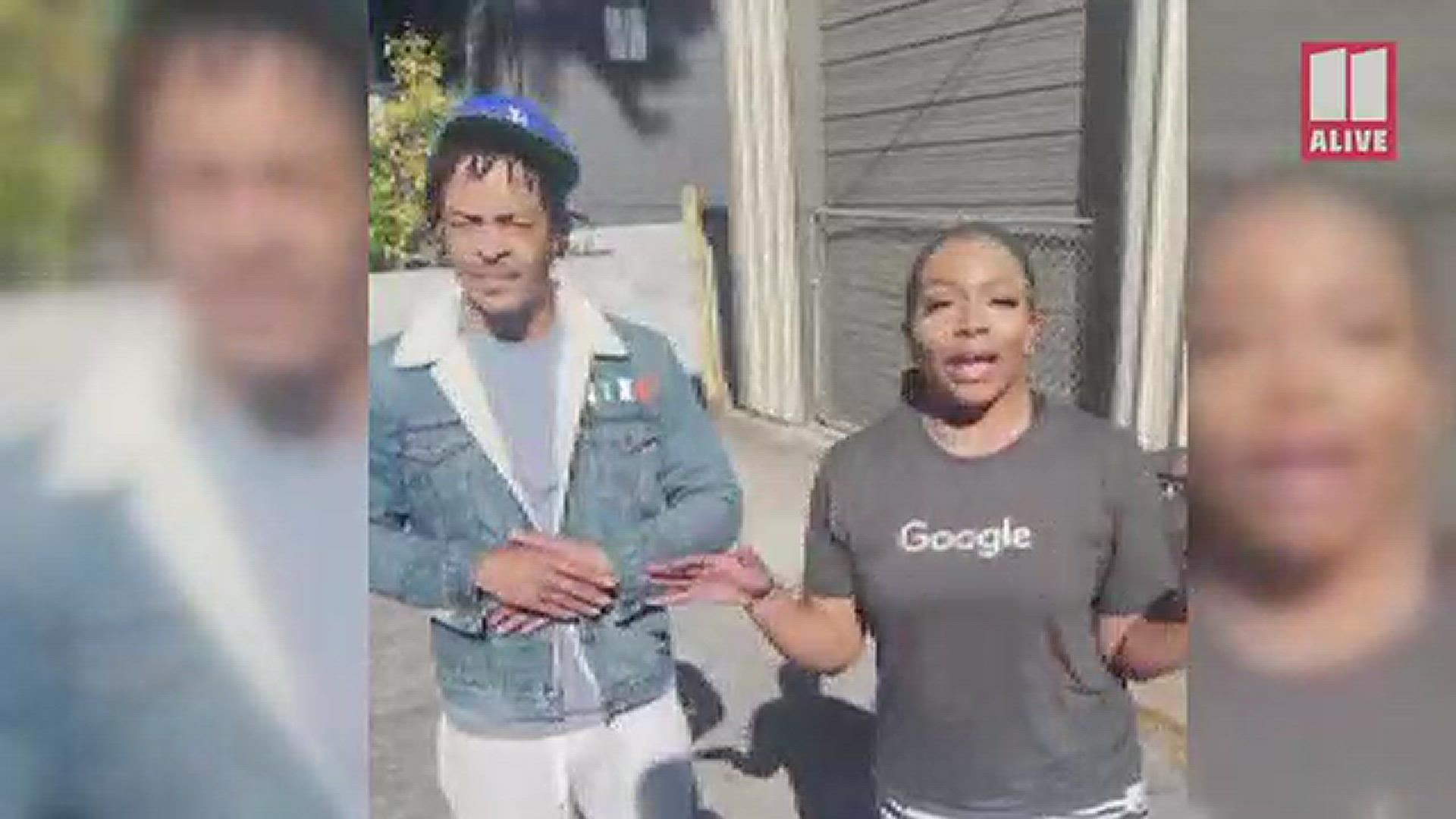