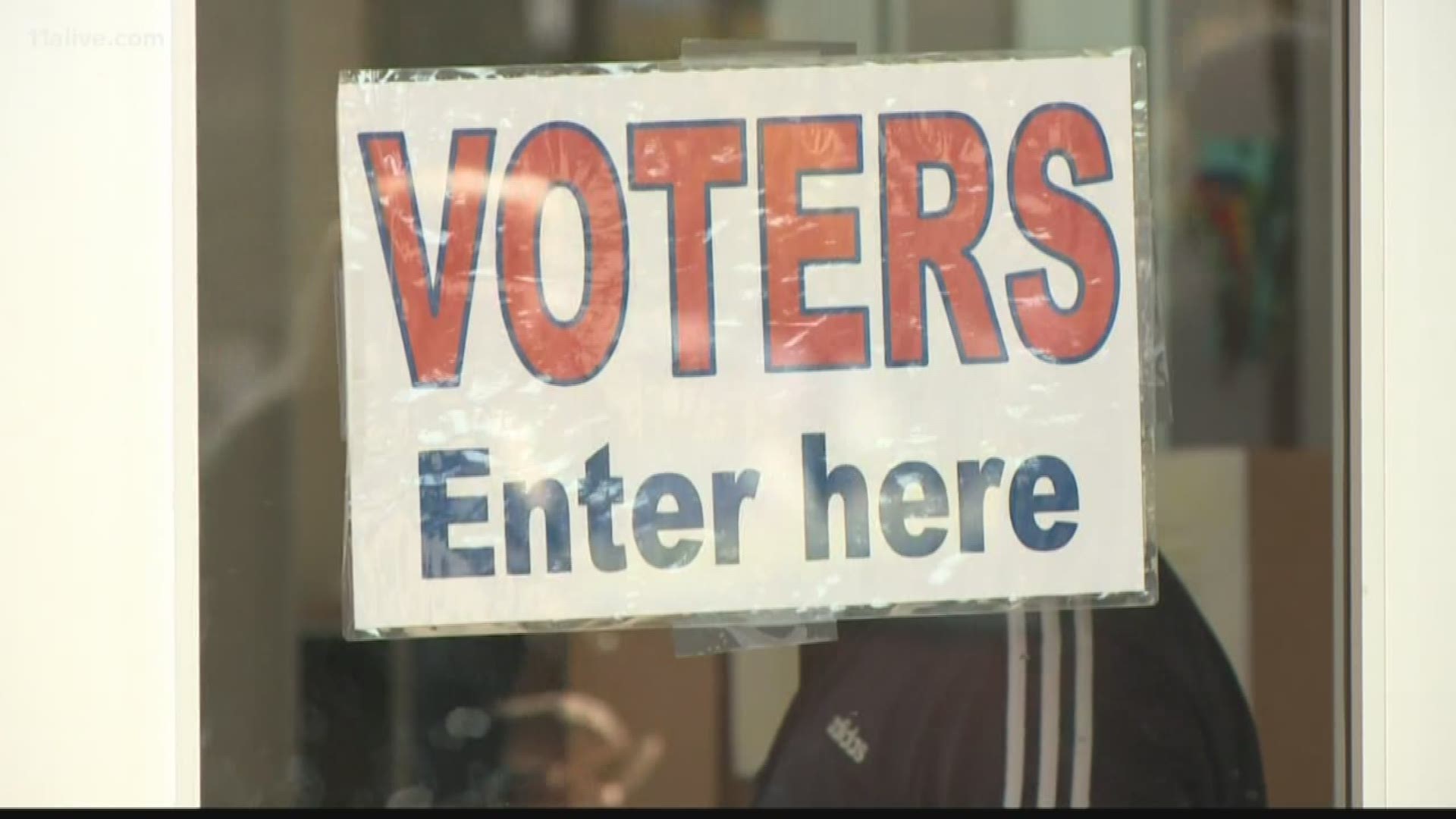 ATLANTA — Voters in cities across Georgia will choose candidates in runoff elections Tuesday, as well as fill a vacancy in a southwest Georgia state House seat.

Municipal elections in Georgia are officially nonpartisan, although candidates’ party affiliations are sometimes well known. The Georgia Democratic Party has said it’s working to help Johnson in Savannah and Rice in Valdosta.

In Savannah, DeLoach says he has improved public safety and worked to improve infrastructure and reduce poverty in his first term as mayor. Johnson, though, says DeLoach has tilted too much toward businesses and touts his 16 years of experience in city government.

In southwest Georgia, voters in House District 152 will choose between two Republicans, Leesburg Mayor Jim Quinn and Sylvester Mayor Bill Yearta, to fill the remainder of Ed Rynders’ two-year term. Rynders resigned from the seat, which covers Lee and Worth counties and part of Sumter County.

Bookmark this page and sign up for free 11Alive news app for Georgia election results after the polls close on Tuesday.

(If you can't see the results below, click here)

Atlanta could help decide the Democrats’ 2020 nominee for President

AP Source: Georgia governor has made pick for US Senate