A handful of races were decided. 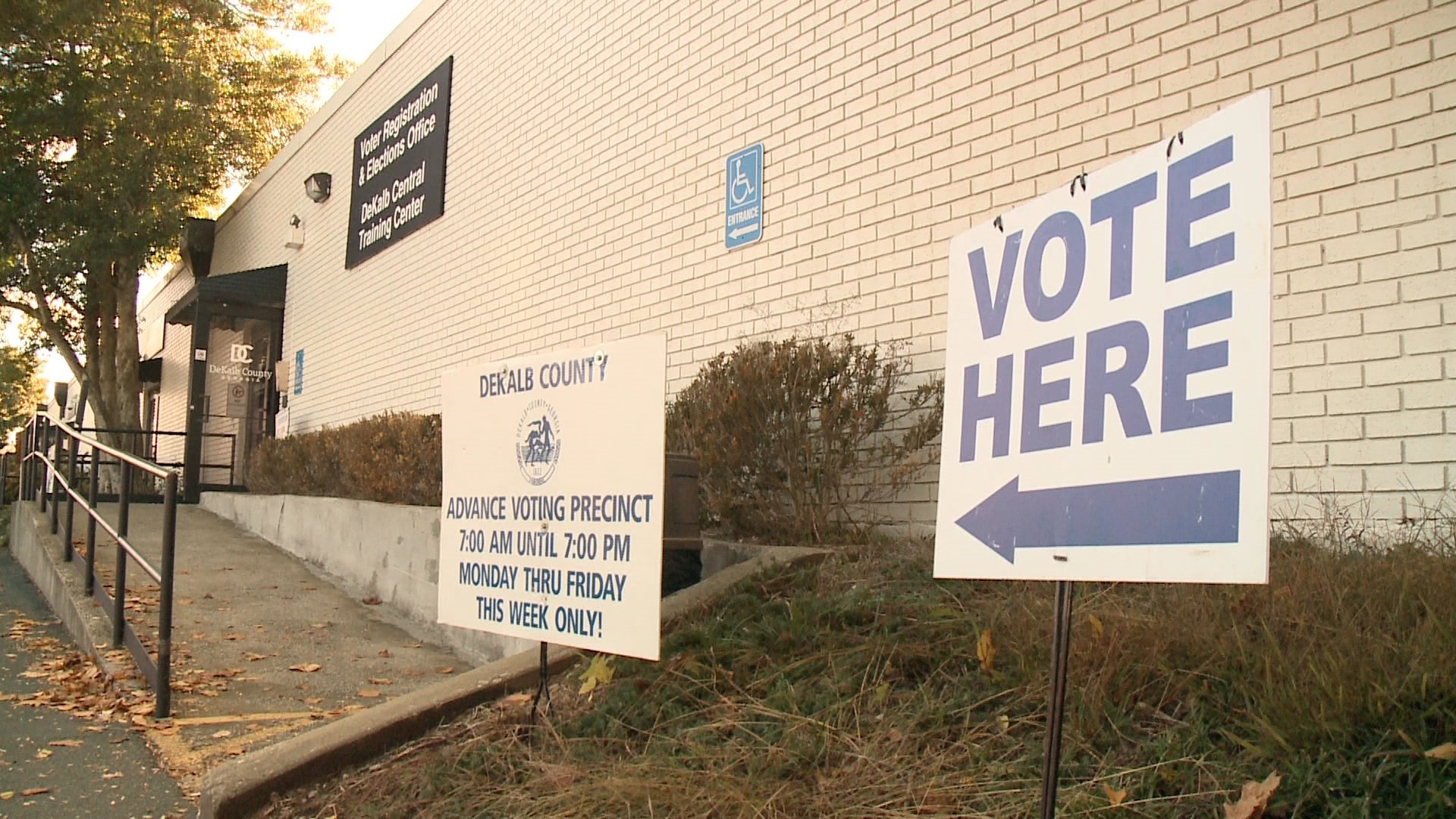 Voters in Georgia headed to the polls on December 4 to decide a handful of runoff races, including a new Secretary of State.

Raffensperger is in the lead with 100 percent of the precincts were reporting and the Associated Press projected Raffensperger as the winner.

"This has been a highly contested election. However, all of the absentee votes have not yet been counted, and right now it appears that the number of absentee ballots that have not been counted is greater than the margin of difference. Therefore, in order to make sure that every voice is heard, we need to make sure that every vote is counted. I'll wait for the remaining ballots to come in -- and for them to be counted."

Click here for Georgia election results as they come in

Republican Chuck Eaton is leading Lindy Miller with 100 percent of the precincts reporting. The Associated Press called the race for Eaton.

After somewhat unusual circumstances, voters in northwest Georgia were called back to the polls for a second time to determine who will hold the House District 28 seat.

Back in May, a Republican primary was held for incumbent Dan Gasaway's seat. He represents District 28 in the Georgia House of Representatives.

Gasaway sued his opponent and the elections boards in three counties: Habersham, Banks and Stephens. In his lawsuit, he claims at least 67 people voted in the wrong district.

Banks County Judge David Sweat agreed. As a result, those two faced off in a runoff.

Only three votes separate Republicans Chris Erwin and Dan Gasaway. Unofficial race results show Erwin with 3,516 votes and his opponent, Gasaway, with 3,513 with 100 precincts reporting. There could still be absentee ballots and provisional ballots that still need to be counted.

11Alive will provide real-time Georgia election results throughout the night. Bookmark this page and check back often after the polls close for the latest numbers.