Georgia has seen a major surge in early voter participation this year. 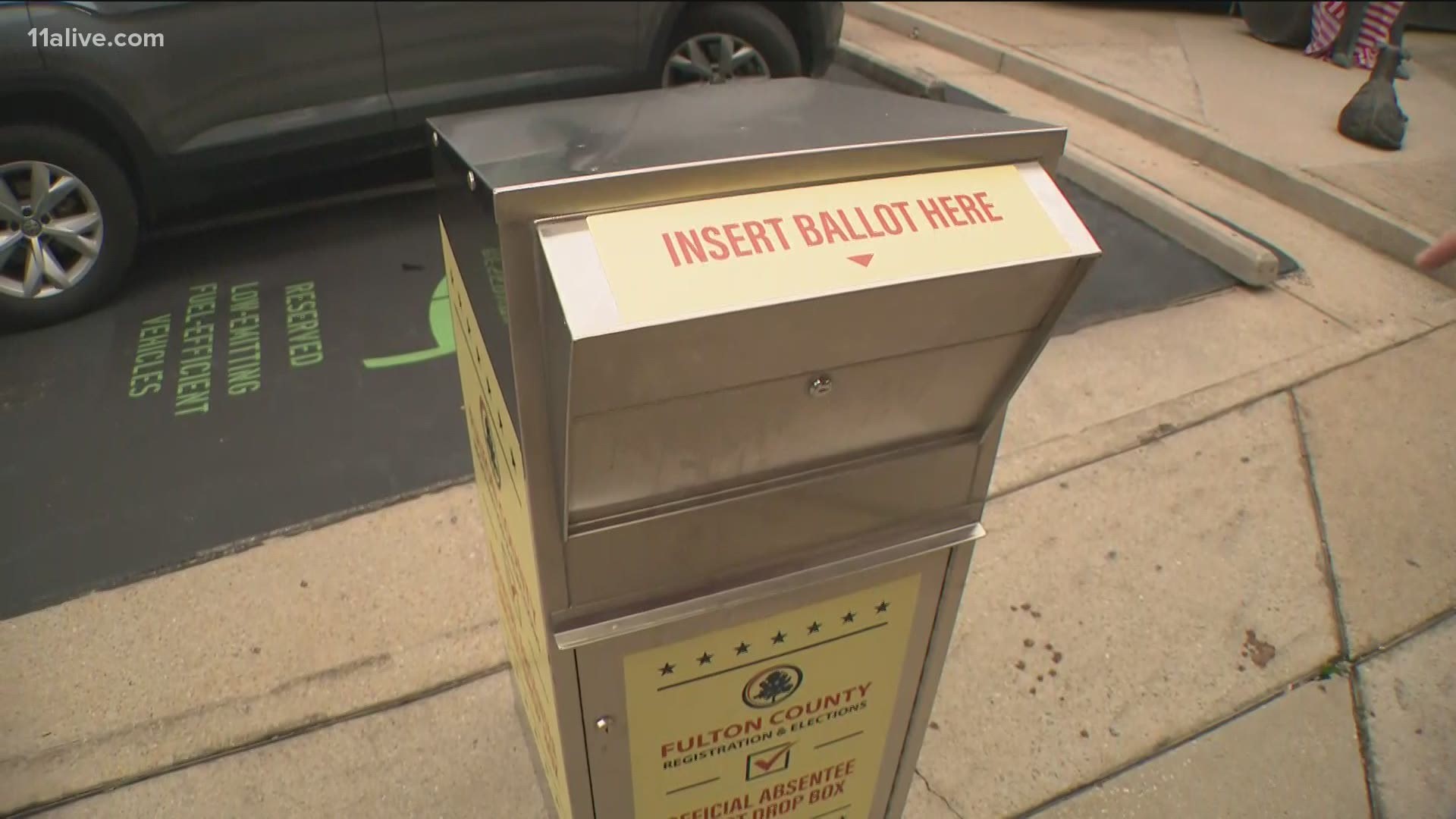 ATLANTA — Georgia Secretary of State Brad Raffensperger will provide an early voting update this morning at State Farm Arena with the end of the early voting period looming on Friday.

Raffensperger has been holding briefings near daily the last couple weeks as early voting progresses in Georgia. The state has seen a major surge in early voting participation as a result of the ongoing coronavirus pandemic, with more than 1 million votes cast by mail.

Another 2 million people have done early in-person voting. With more than 3 million votes cast total, Georgia is about 75% of the way already to the state's number of votes cast in the 2016 presidential election. Compared to this time in the 2016 cycle, it's about double the number of people who have voted.

In his news conference yesterday, Raffensperger warned that over half a million voters who requested and received absentee ballots have yet to submit them. He said that it was unlikely if you mail it via the U.S. Postal Service at this point it will make it to county election offices on time, and recommended leaving it in a drop box.

In Georgia, all ballots need to be received by the close of polls at 7 pm. next Tuesday on Election Day, or they won't be counted.

"While you can mail it, I don't think that's the best idea to secure your vote," Raffensperger said. "There is simply a risk at this point of having the United States Postal Service deliver your vote on time."

Officials are warning lines could be long in the final rush to the polls before Election Day as early voting ends on Friday.