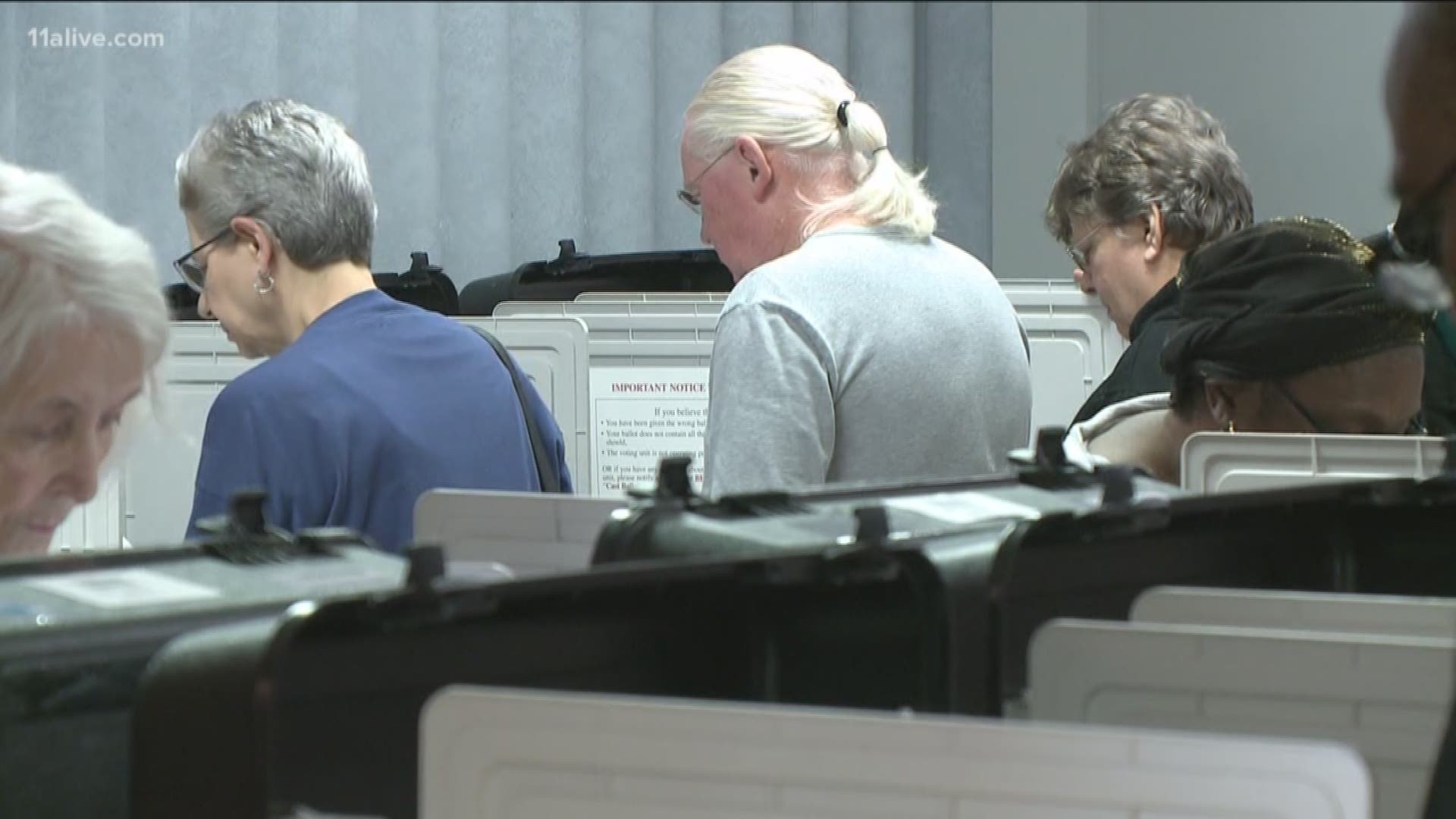 ATLANTA — The Georgia Secretary of State's office is pushing back against claims that some ballot machines have switched votes, changing them from Democrat to Republican.

The NAACP filed complaints with the state alleging the voting machines were recording inaccurate data. But the state's initial findings assert that it's the voters who are pressing the touch screens incorrectly. But the activist group insists there are problems with Georgia's aging voting machines ahead of significant Nov. 6 elections.

Early Wednesday, Georgia’s NAACP notified the Secretary of State’s Office that voters in Cobb and Bartow Counties said they voted for Democrat Stacey Abrams for governor, but the machines were automatically changing those votes to Republican Brian Kemp. Kemp is also the Secretary of State in charge of elections.

The Secretary of State’s Office looked into the allegations and concluded that, in Cobb County, the Democratic Party official who complained to the NAACP backed off, saying that she could not substantiate one of the voter’s complaints. And another voter’s problems with the touch screen were because her fingernails were hitting the wrong part of the screen. That voter reportedly corrected her ballot before casting it. 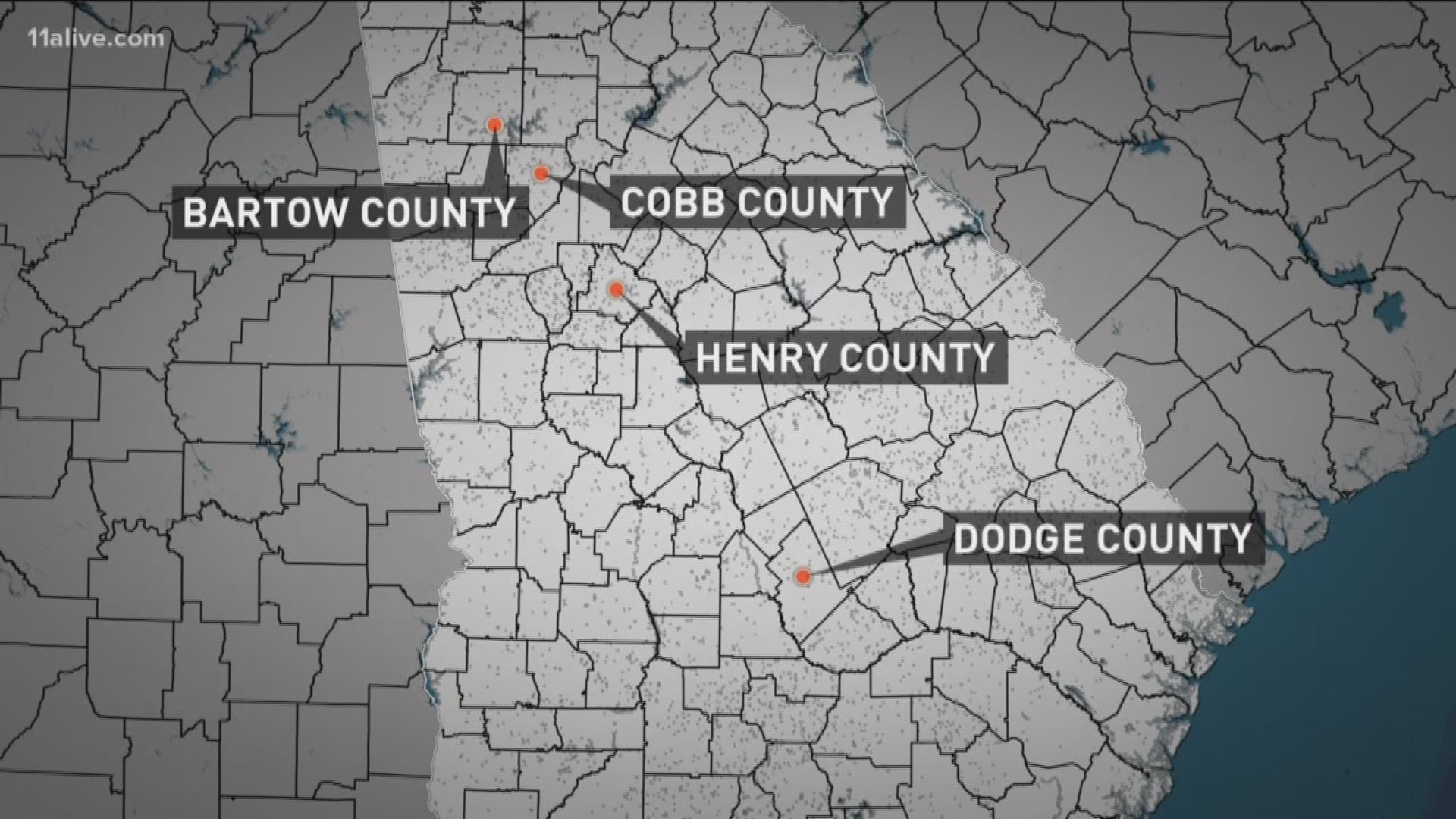 In Bartow County, the Secretary of State’s Office said that, so far, elections officials have not been unable to reach the voter who complained about a faulty touch screen. No one else has reported anything faulty about the voting machine, but “out of an abundance of caution,” the county re-calibrated the touch screen.

The NAACP also complained that in Henry County, Kemp’s name was the only one showing up on one of the voting machines. The election supervisor reported she personally proofed all of the machines and all of the ballots, to make sure they are correct, and no one else has reported any other incidents.

In Dodge County, the NAACP complained that a voter who inserted the access card into the machine saw an error message on the screen saying that the voter had already cast a ballot -- twice. The Secretary of State’s Office said neither that voter, nor any other voter, complained to the county or state about that happening, and that it couldn’t have happened because the voting machines are not programed to generate any kind of message like that.

Still, Gerald Griggs of Georgia’s NAACP remains skeptical, worried that more and more problems and complaints will keep popping up because the voting machines are so old.

The state does plan to replace Georgia’s voting machines in time for the 2020 elections. But for now, the state encourages voters who have problems with the machines to report them immediately to poll workers.