The RNC is pulling out all the stops and committing at least $20 million and more than 600 staffers to Georgia. 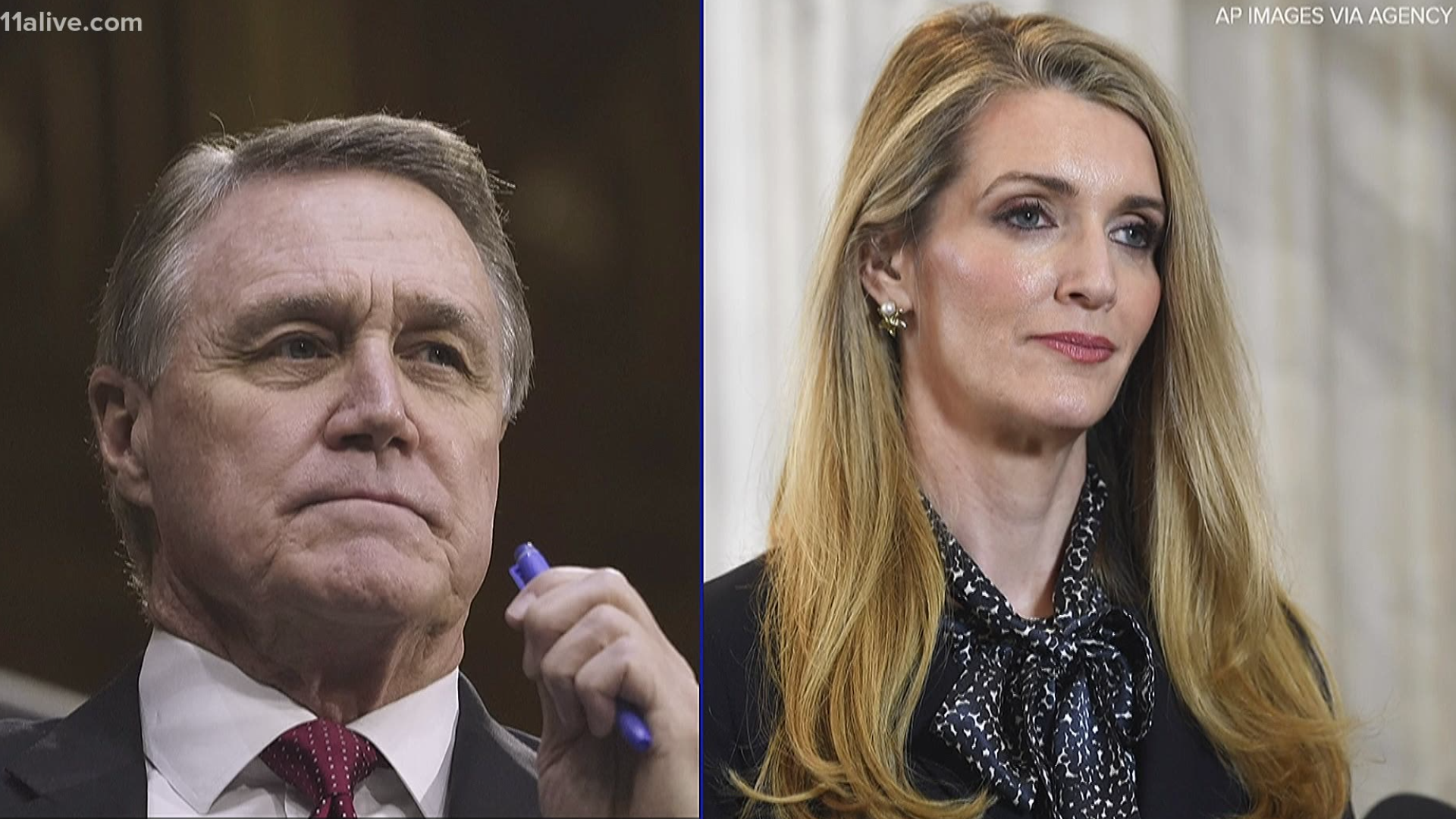 ATLANTA — The Republican National Convention is making big promises to send resources to Georgia for the Senate race.

Republicans need to win at least one seat in order to keep the majority in the United States Senate.

That’s why Sens. David Perdue and Kelly Loeffler are also presenting themselves as united front.

For the first time since the election, the public heard from Perdue in a Fox News interview Sunday.

“We heard Schumer just last week say, ‘If we take Georgia, we change America’. We hear AOC say they have to have these two seats because they don’t want to negotiate,” Perdue said during the interview. “What we can do in the senate is this, we can actually protect the gains and the accomplishments of the last four years.”

RELATED: Ossoff/Warnock talk change, the pandemic, and getting voters to get back to the polls

With that fight in mind, the RNC is pulling out all the stops and committing at least $20 million and more than 600 staffers to Georgia.

RNC Chair Ronna McDaniel added: “We need Kelly Loeffler and David Perdue in the Senate, and the RNC is mobilizing our grassroots army to help keep them there.”

When it’s all said in done in January, GOP strategist Mike Hassinger told 11Alive he believes these may be the most expensive campaigns America has ever seen.

Hassinger said, however, outspending your opponent doesn’t translate to a guaranteed win. It’s about convincing the base to turnout on election day, he said.

“This race will ultimately be decided by who wants it more. Whoever’s going to get more of their base to the polls by January 5 will win this runoff."