Everything you need to know about the candidates running to fill the rest of the civil rights icon's term in Congress. 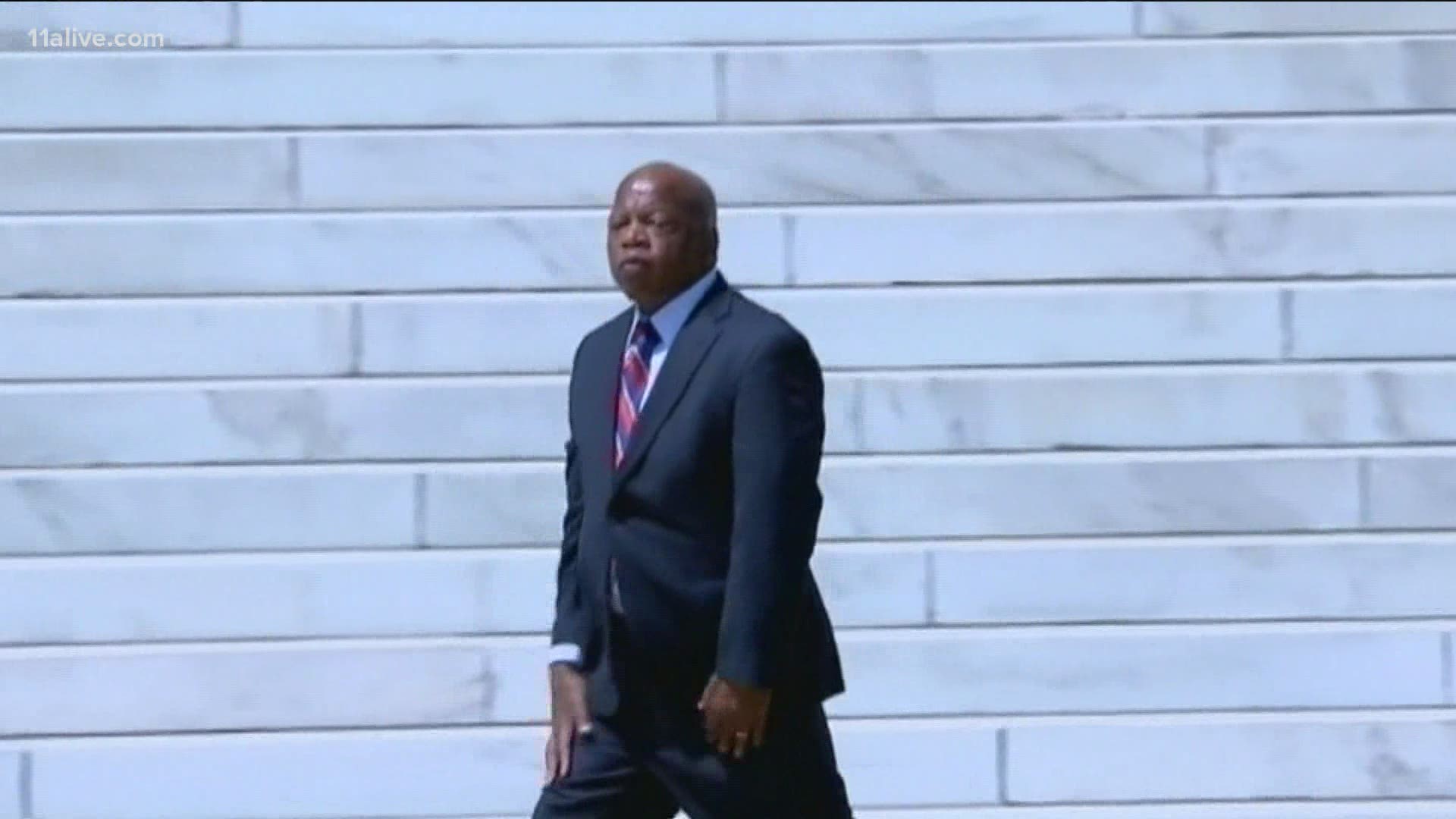 ATLANTA — Today's special election for the 5th Congressional District seat to fill the remainder of the late John Lewis' term in Congress will include seven candidates who qualified in July.

UPDATE: A runoff has been set, after no clear winner in the race. Click here for the results.

The special election was called by Gov. Brian Kemp to fill the seat through the conclusion of the current Congress' term in early January. The civil rights icon and long-time Atlanta congressman died from complications related to pancreatic cancer in July.

The 5th Congressional District covers portions of Fulton, DeKalb, and Clayton counties. Only voters in those areas will be able to participate in Tuesday's special election.

If no single candidate wins a majority of the votes in Tuesday's special election, a run-off between the top two vote-getters will take place on December 1.

At stake is a stint on Capitol Hill that could only be four and a half weeks long, if no candidate reaches the 50 percent-plus-one-vote threshold necessary to secure victory in the special election.

The candidates running in Tuesday's special election include:

The current congressional session ends on January 3, 2021, with the new Congress being sworn in on that date.

The nominees from both parties for the 5th Congressional District for the upcoming Congressional term, both opted not to participate in the special election.

RELATED: Watching Georgia's 2020 races for the US House of Representatives

Republican nominee Angela Stanton-King was chosen in the primary election earlier this summer, while Democratic nominee Nikema Williams was selected by the Georgia Democratic Party following Lewis' death as his replacement on the general election ticket.

Stanton-King and Williams are running to represent the 5th Congressional District for the term beginning in January.