No purge of voters ahead of Georgia U.S. Senate runoffs, Secretary of State's office says 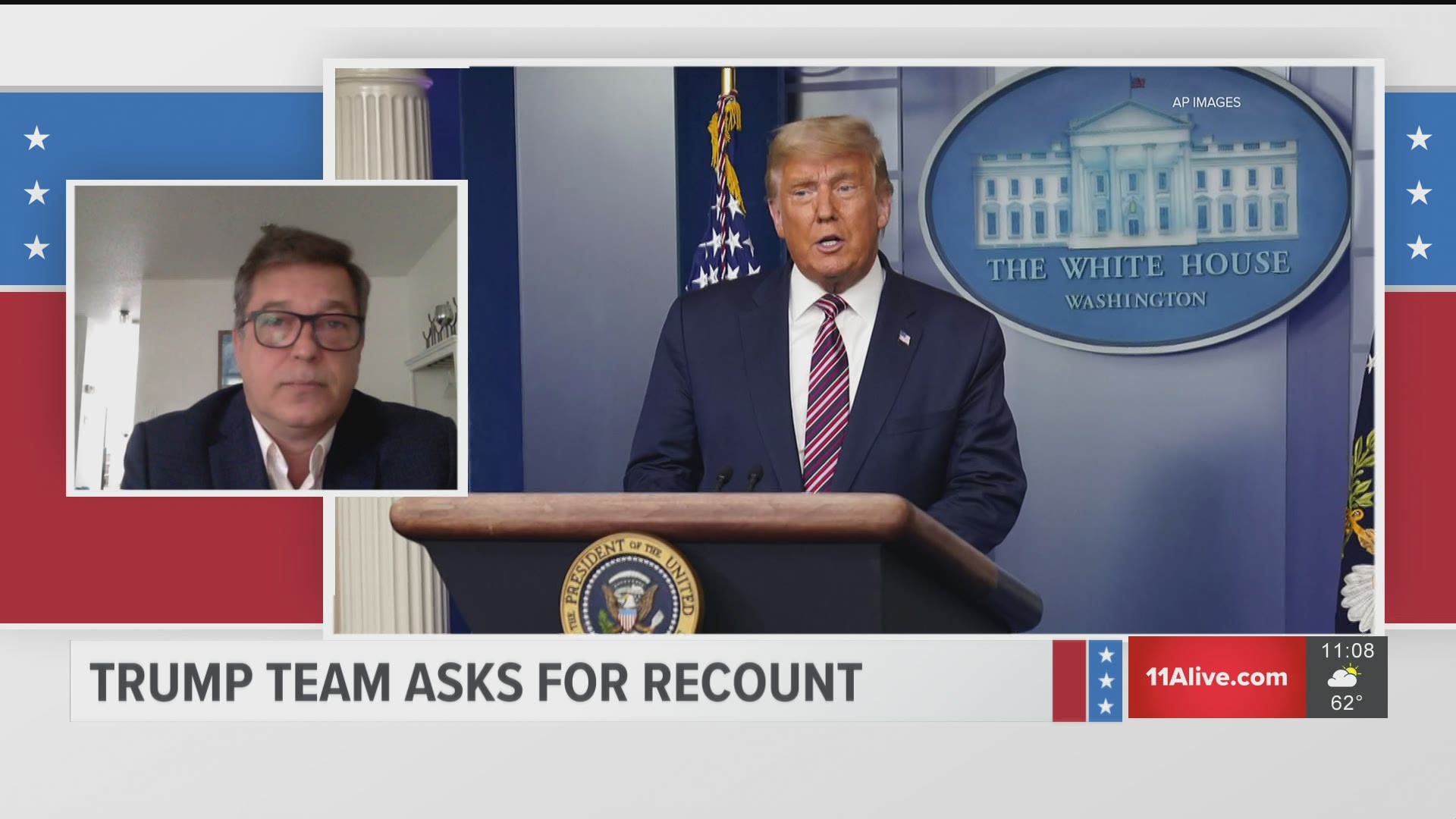 ATLANTA — From Twitter to TikTok, there are claims of Georgia voters - who cast a ballot in the Nov. 3 presidential election - checking their voter registration status ahead of the Jan. 5 U.S. Senate runoffs, only to see they're no longer registered.

Actress and activist Patricia Arquette tweeted over the weekend to her nearly half-million followers, "Georgia is purging voters. Please check your voting status and re-register if need be."

On TikTok, similar claims are being made in videos gathering thousands of comments and shares.

A spokesperson with the Georgia Secretary of State's Office, though, told 11Alive, "There has been no list maintenance."

"People who were registered to vote in November 3 and, especially, if they voted, are still eligible to vote on January 5th," the office said.

If any voter registration list maintenance, or "voter purge," did take place in Georgia between Nov. 3 and Jan. 5, it would appear to be illegal, according to the National Voter Registration Act.

The NVRA does require states to make sure they have voter registration lists that are "accurate and current," and the means for removing voters must be "uniform, non-discriminatory, in compliance with the Voting Rights Act."

Most importantly, though, to claims of voters currently being un-registered in Georgia, the maintenance can't take place "within 90 days of a federal election."

There are only 63 days between the presidential election and U.S. Senate runoffs.

Georgia voters can check their registration status on the state's My Voter Page.

For any eligible voters needing to register before the runoffs, the deadline is Dec. 7.