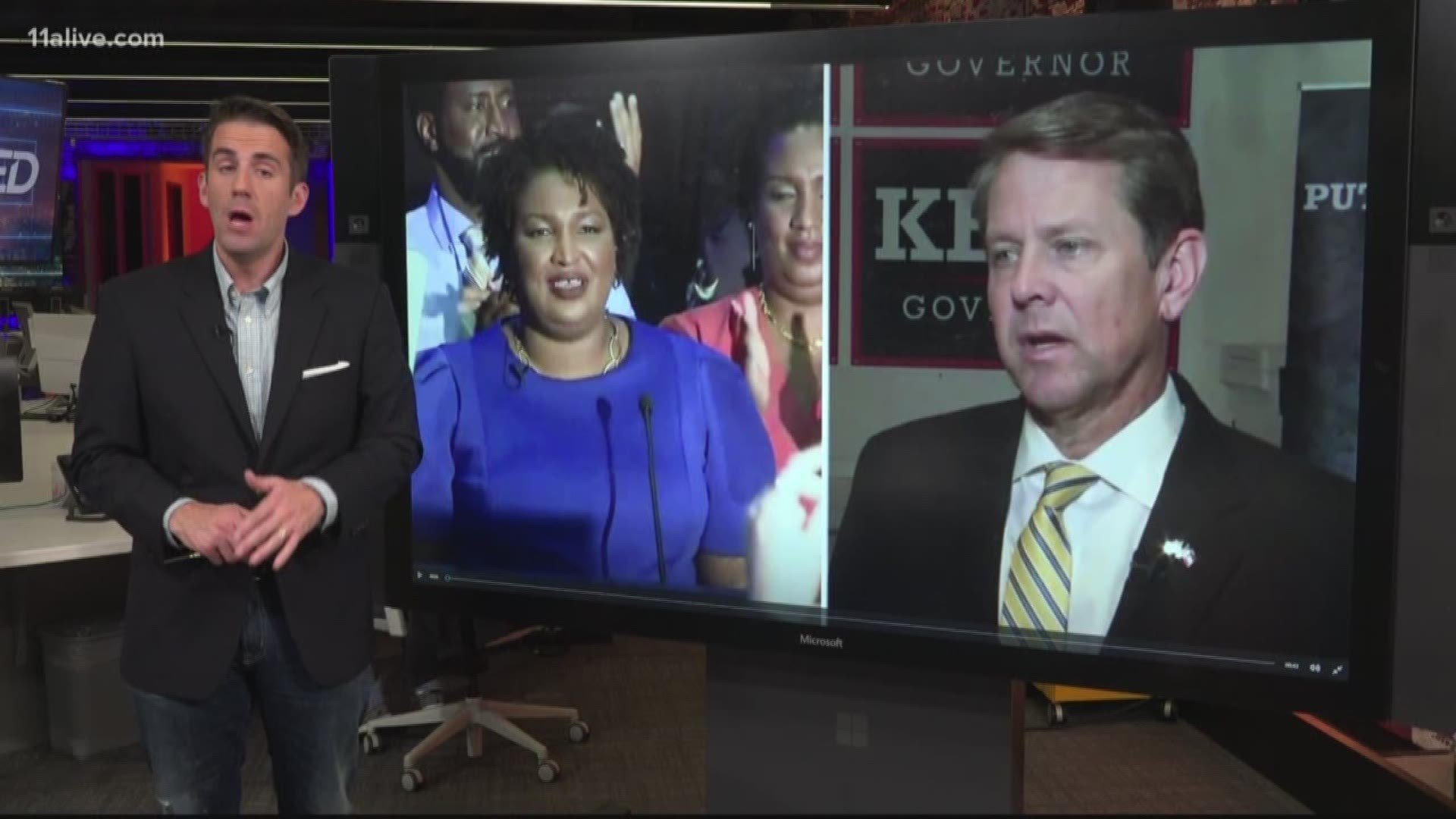 ATLANTA -- Georgia residents only have a few days left to head to the polls for early voting.

According to the website Georgia Votes, that number has now reached more than 1.5 million. That's up to more than 140 percent compared to this time in 2014 when Jason Carter was running against Gov. Nathan Deal. 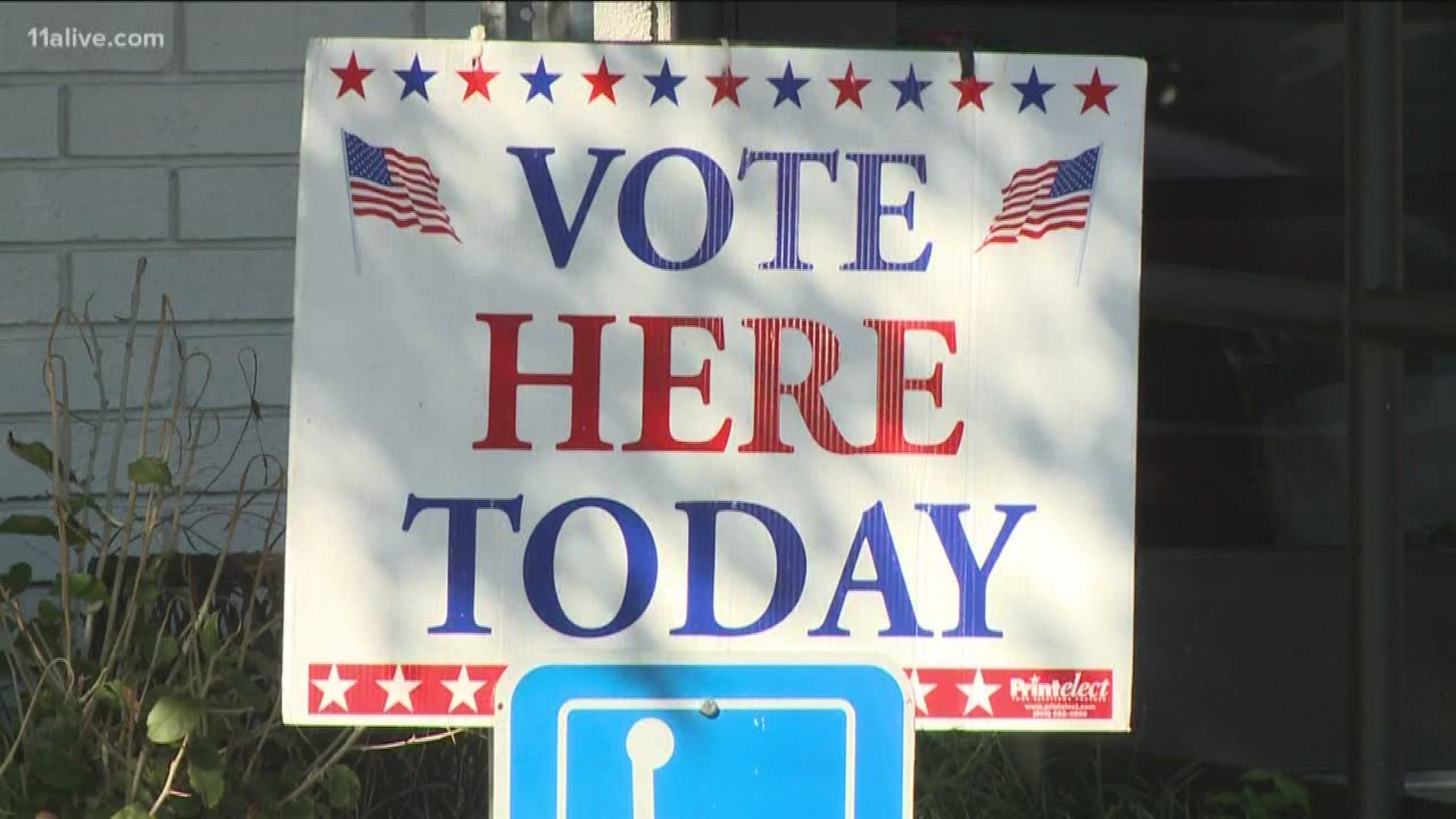 Fulton County has seen some of the biggest crowds. The website shows 181,019 people have voted so far this year in Fulton County, which is an 187.3 percent higher than in 2014.

Another takeaway, traditional "non-voters" are participating in the election. More than a third of the people who have voted early so far, didn't vote in the last governor's race.

Early voting continues across the state through Friday, Nov. 2. Voters do not need to vote in their home precinct as long as they vote within their home county during the early voting period.

Get more numbers and a breakdown of each county on the Georgia Votes' website. 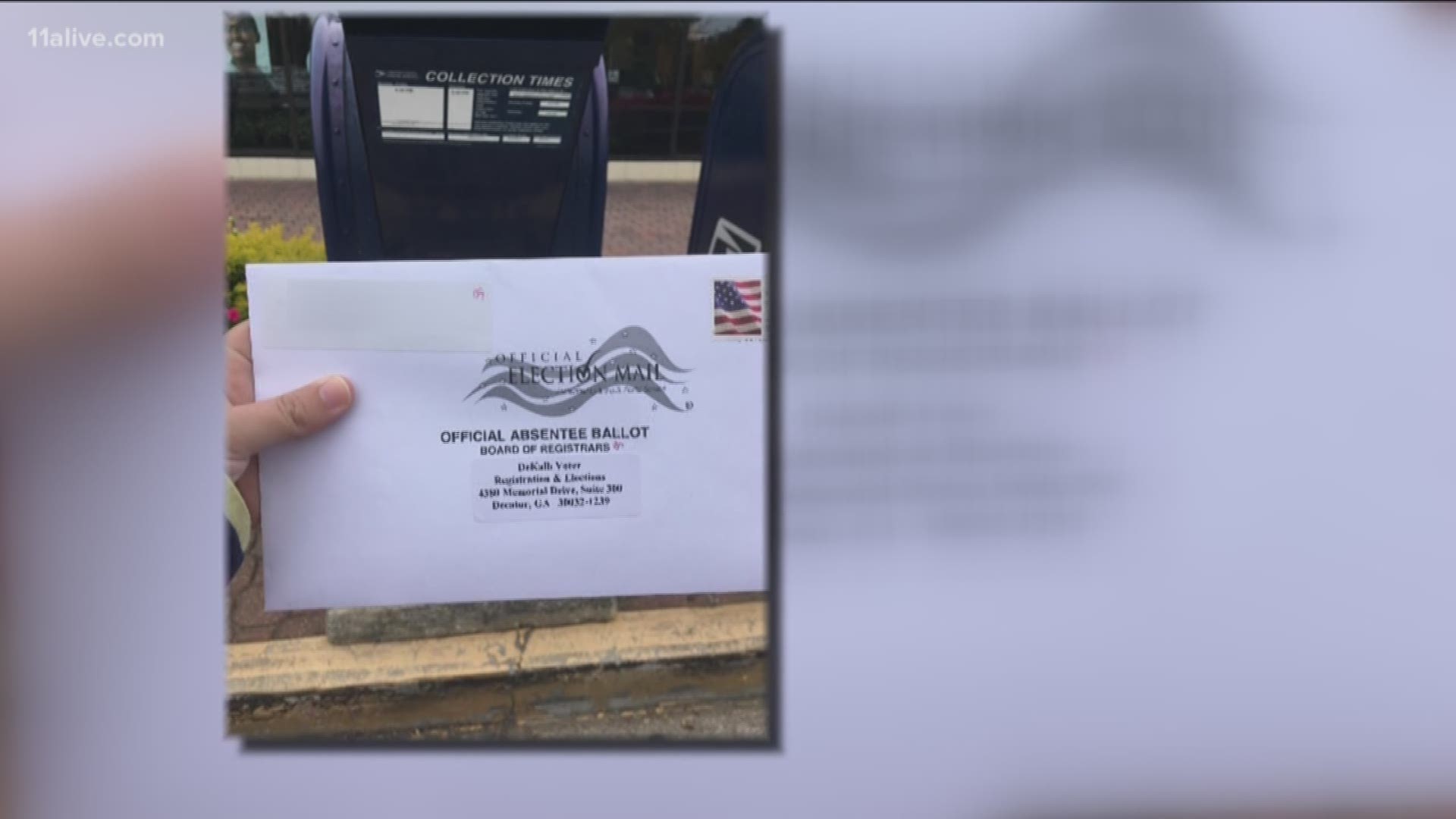