Sec. of State says audit was performed on voting machines, no tampering found

Sec. Brad Raffensperger said Tuesday afternoon that there was 'no evidence' machines has been tampered with. 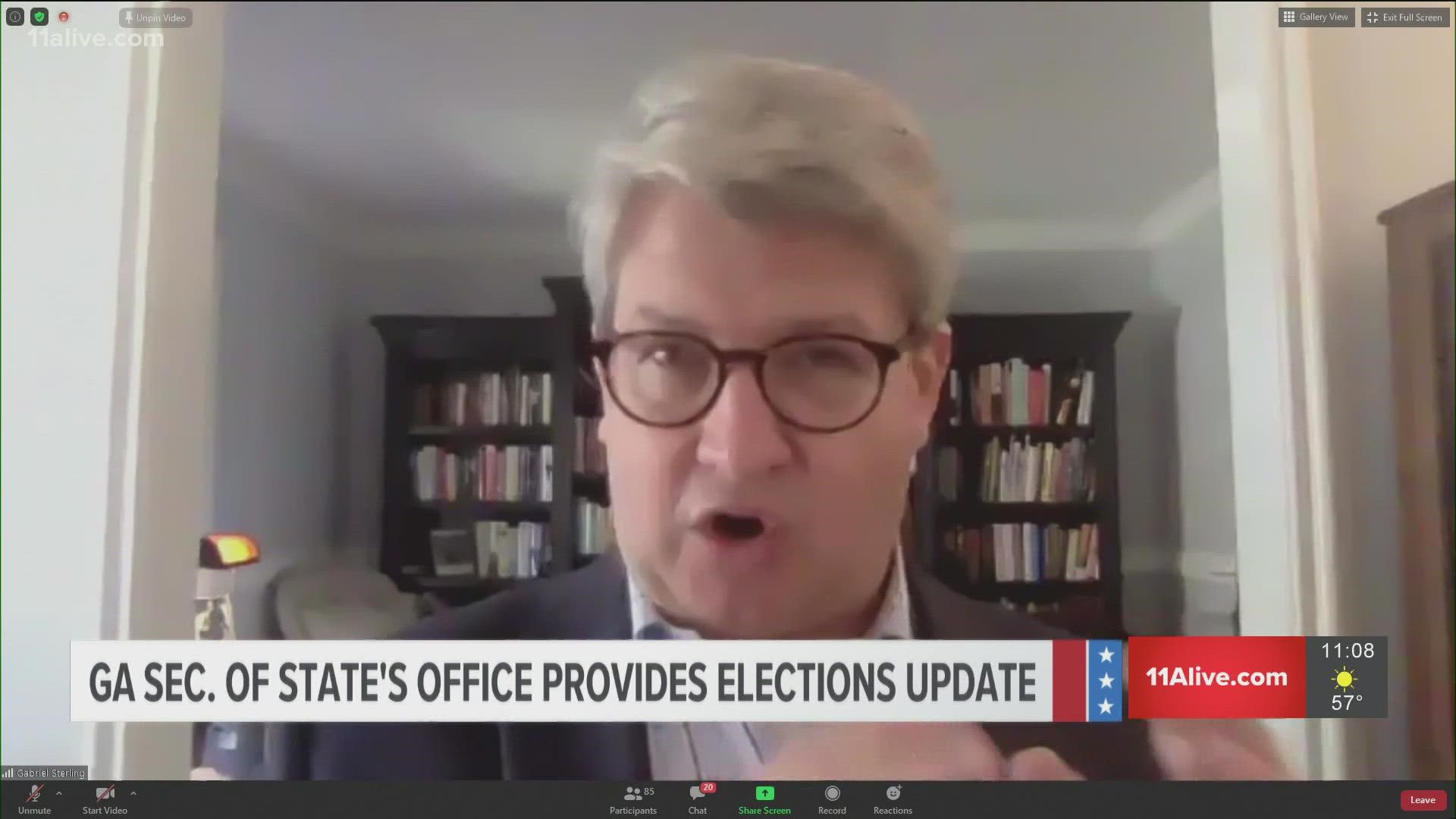 ATLANTA — Georgia's Secretary of State said Tuesday afternoon that an audit had been performed and completed on the state's voting machines, showing "no signs of cyber attacks or election hacking."

Sec. Brad Raffensperger said in a Facebook post that the audit on the Dominion Voting Systems machines had been requested last week and performed by an Alabama-based company, Pro V&V.

According to Raffensperger, precinct ballot scanners, ballot marking devices, and central absentee ballot scanners were examined as part of the audit.

"According to the Pro V&V audit, all of the software and firmware on the sampled machines was verified to be the software and firmware certified for use by the Office of the Secretary of State," the release added. "Coupled with the risk-limiting audit of all paper ballots relying solely on the printed text of the ballots, these steps confirm the assessment of the Cybersecurity and Infrastructure Security Agency that there are no signs of cyber attacks or election hacking."

“We are glad but not surprised that the audit of the state’s voting machines was an unqualified success,” Sec. Raffensperger said in a statement. “Election security has been a top priority since day one of my administration. We have partnered with the Department of Homeland Security, the Georgia Cyber Center, Georgia Tech security experts, and wide range of other election security experts around the state and country so Georgia voters can be confident that their vote is safe and secure.”

The audit of voting machines is distinct from the ongoing hand-count audit of the state's election results.