Georgia's Secretary of State race will go to a runoff on Dec. 4

Voters will select one of the state's Public Service Commissioners on that date.

As the Georgia governor's race still hangs in the balance, voters will decide on at least two other midterm races during a Dec. 4 runoff.

Raffensberger and Barrow will be on the runoff ballot statewide on Dec. 4 for voters.

RELATED: When will there be a runoff for Georgia midterm elections? 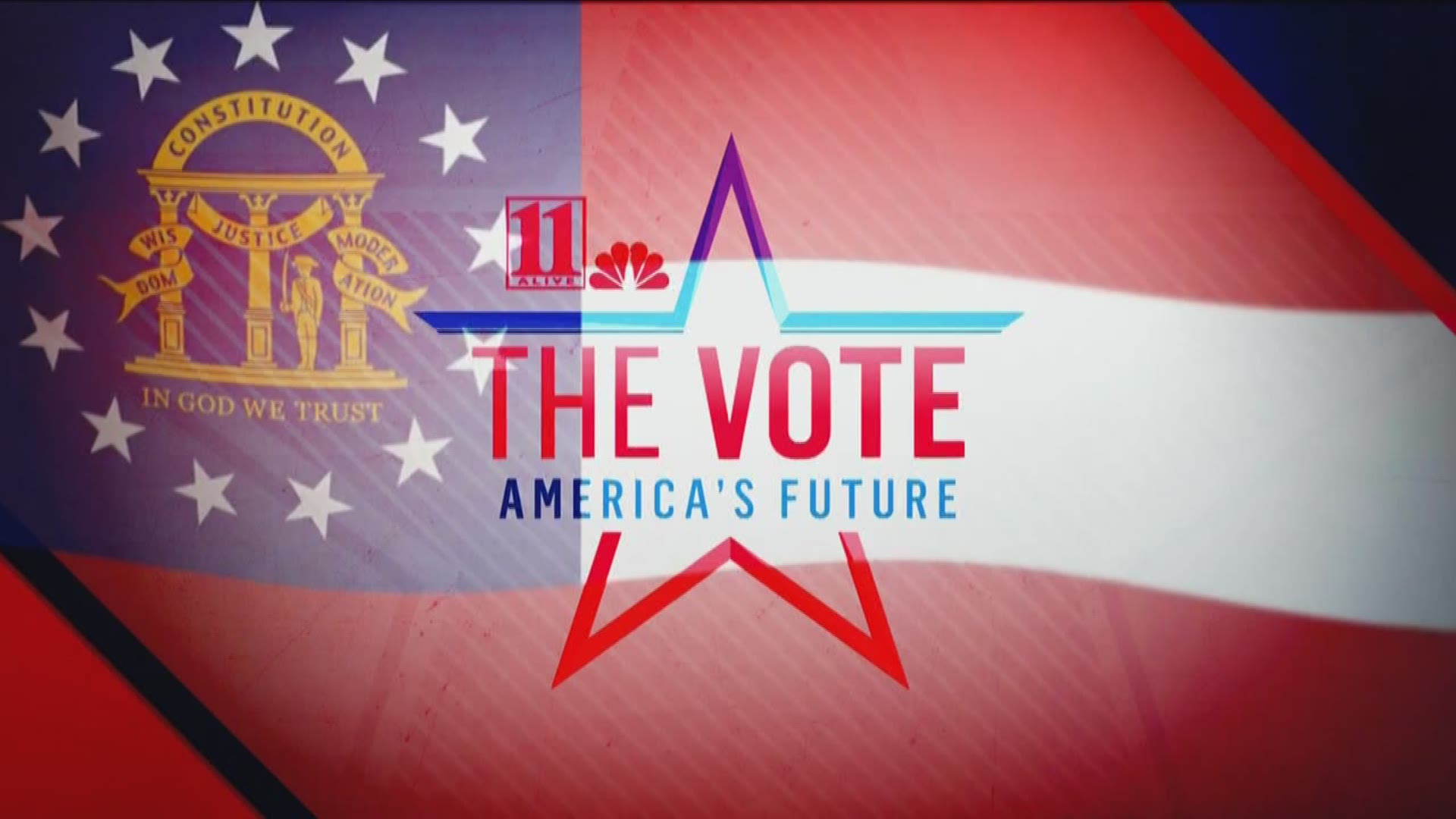 The Georgia Public Service Commission is a state body that regulates Georgia's public utilities. However, unlike similar state agencies across the nation, Georgia's PSC does not regulate water and sewer companies. Both of those functions are separately administered. The six commissioners cover six districts across the state and are elected to six-year terms on a rotating basis.

And yes, there will be early voting before the runoff election -- but for a much shorter period than there was before the general election.

The week prior to the runoff election - Nov. 26 to Nov. 30 -- there will be early voting available across Georgia, though details have not been released by most counties yet.

RELATED: When will there be a runoff for Georgia midterm elections?

Members of Georgia's Public Service Commission serve in six districts across the state, but are selected by voters through a statewide election, as noted in Georgia State Law (O.S.G.A. § 46-2-1).

(An earlier version of this story said that only voters in District 3 - covering Clayton, DeKalb, Fulton and Rockdale counties - would participate in the election. It has since been corrected.)