The county also voted on a replacement for its long-serving sheriff and held a tightly-contested transportation tax referendum in the election. 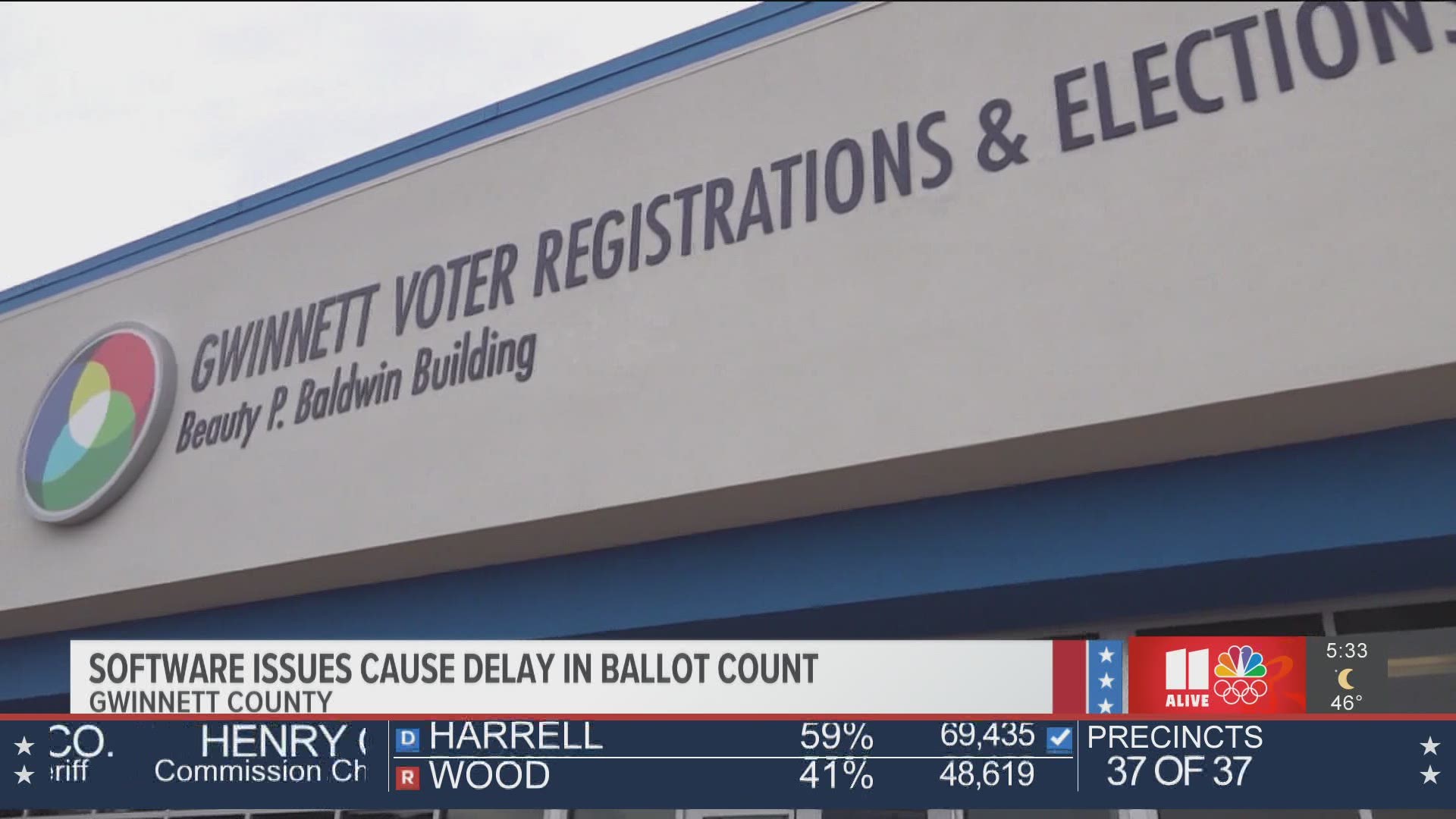 GWINNETT COUNTY, Ga. — Gwinnett County signaled a major step in its political realignment on Tuesday night, with Democrats set to take hold of positions that had been held by institutional Republican figures.

The district attorney, Danny Porter, lost his re-election bid to Democrat Patsy Austin-Gatson, an experienced attorney who'd most recently been the chief investigator in the Gwinnett County Solicitor's Office.

Porter and Conway were towering figures in Gwinnett's legal and law enforcement leadership, having served in their positions for more than 20 years.

Porter had at one point considered running this race as a Democrat.

All three of those races were decided comfortably, with 56% or more of the vote going to the Democratic candidate.

RELATED: Where things stand after Election Night in Georgia

The results in these key races also comes with Democrat Carolyn Bourdeaux holding a lead of about 8,000 votes to flip the 7th Congressional District seat, which covers much of Gwinnett County. She narrowly lost - by less than a half percent - in 2018, to Republican Rob Wooddall, who did not run for re-election.

Bourdeaux declared victory in a Facebook live on Wednesday morning, though the race has not yet officially been called.

Another big issue in Gwinett was the 30-year 1% sales tax up for a vote to fund an expansion of public transportation. While Democrats may have signaled a new turn in the county's politics in races for office, this vote narrowly followed a longstanding pattern of suburban Atlanta counties rejecting transit measures.