Has Georgia certified its election results yet? 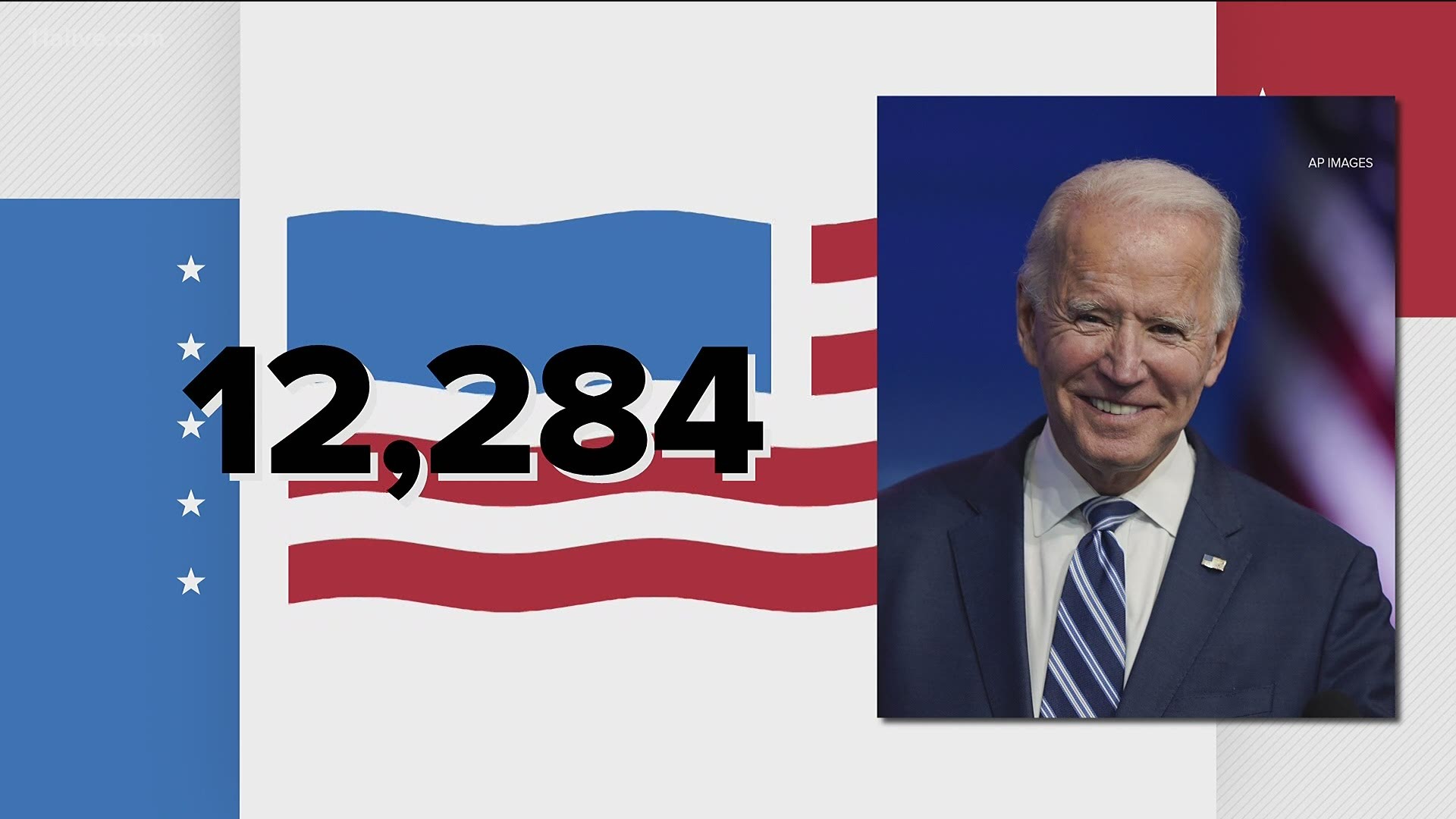 Everyone around the state is wondering - is it over, officially, or not? Have Georgia's election results been certified?

The answer is they have not.

By state law, the Secretary of State, Brad Raffensperger, must certify Georgia's 2020 election results by 5 p.m. Friday. That's the hard deadline for when the Peach State will have finally declared its election process complete (until an official recount is requested, but more on that in a minute.)

Since then there's been no word on the progress to certification. In the meantime, Gov. Brian Kemp has announced that he will deliver remarks at the same time as the certification deadline, 5 p.m.

To be clear, by all appearances, the press release was simply sent out by mistake, and the Secretary of State's correction said unambiguously that Raffensperger "today will certify the results for the November 3, 2020 General Election" (emphasis added).

There's nothing to suggest Georgia won't certify its results on time. It's just a matter now of when that time will be.

As for a recount - you may have thought we already did that. We did not, in the official sense.

What just happened was an audit, required to be performed before election results are certified. An audit is only done on one particular race to confirm the results largely look as they should - in this case, the Secretary of State chose the presidential election, which was too close to do a more simple audit with. So they performed a whole hand count of Georgia's 5 million ballots.

Now that the results are certified, President Trump is entitled to request an official recount by machines, because he is within 0.5% of Joe Biden.

The deadline for an official recount request is two business days after certification -- Tuesday, Nov. 24.