Kemp, the current secretary of state, faces Democrat Stacey Abrams and Libertarian candidate Ted Metz in the race to be the state's next governor. 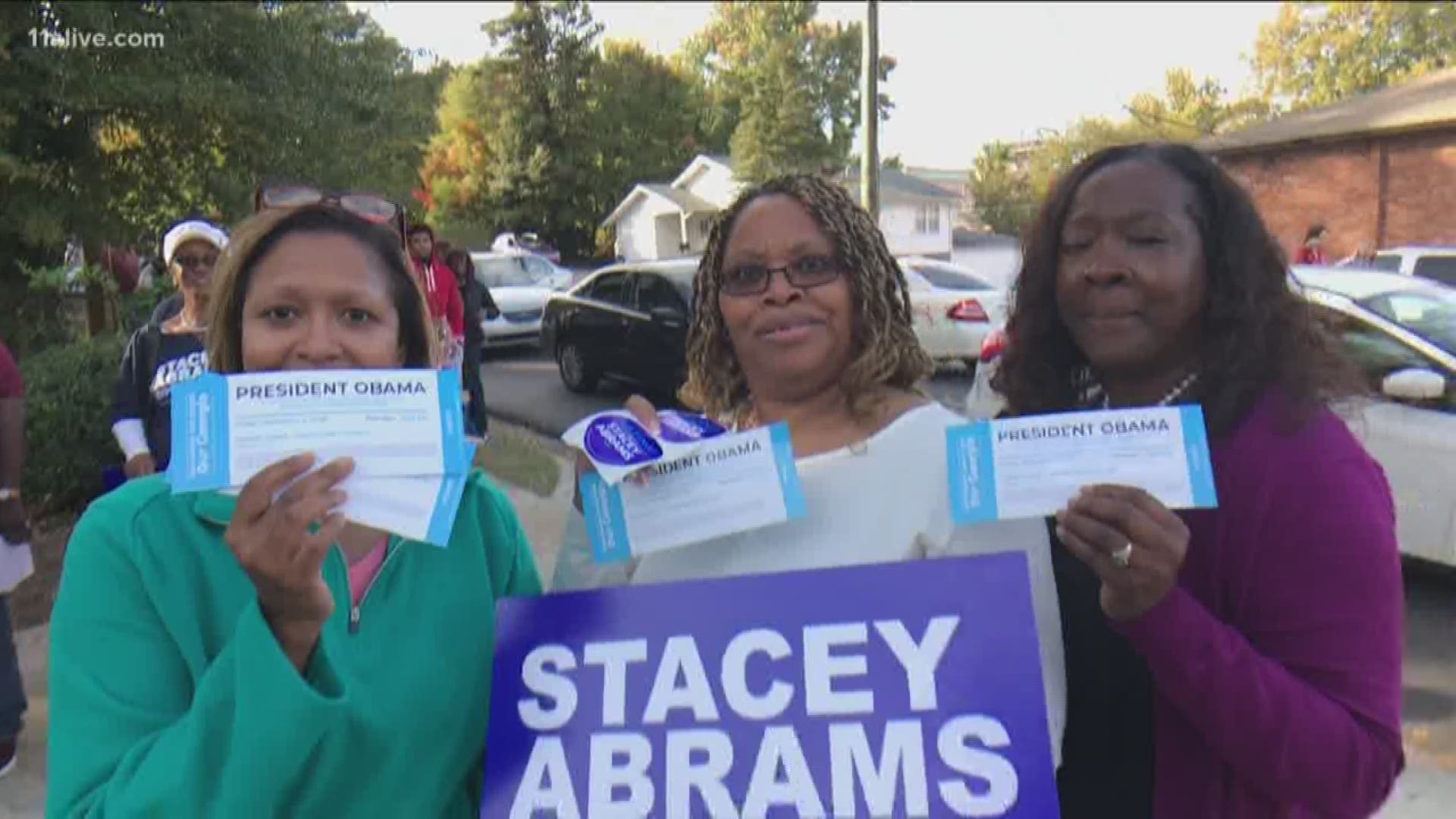 Kemp, the current secretary of state, faces Democrat Stacey Abrams and Libertarian candidate Ted Metz in the race to be the state's next governor.

"I am proud to stand with Brian Kemp as our next Governor," Walker said in a statement. "He is the clear choice for a stronger, safer and a more prosperous future. Please join me in supporting Brian Kemp as the next 'Head Coach' for the great state of Georgia!"

The endorsement by the 1982 Heisman Trophy winner is hardly a surprise: he was an early supporter of Donald Trump in the 2016 presidential race. Trump has also endorsed Kemp and will campaign with him in Macon on Sunday.

Walker, 56, who was born and raised in Georgia, was a three-time consensus all-American for the Bulldogs, amassing 5,259 rushing yards and 49 touchdowns over three seasons. He won the Heisman Trophy in 1982 and then went on to play for the New Jersey Generals of the now-defunct USFL for three seasons, including two when Trump owned the team. Walker moved to the NFL in 1986 and played there through 1997.

The football legend is the latest big name to get involved in the closely-watched Georgia gubernatorial race. Oprah was in Atlanta on Thursday to support Abrams, and former President Barack Obama was in town on Friday to campaign with the Democratic candidate. Vice President Mike Pence stumped for Kemp on that same day.

Voters head to the polls on Tuesday, November 6.

Material from USA Today was used in this report.