Former UGA, NFL star Herschel Walker to run for US Senate in Georgia

A statement of candidacy is listed on the Federal Election Commission's website. 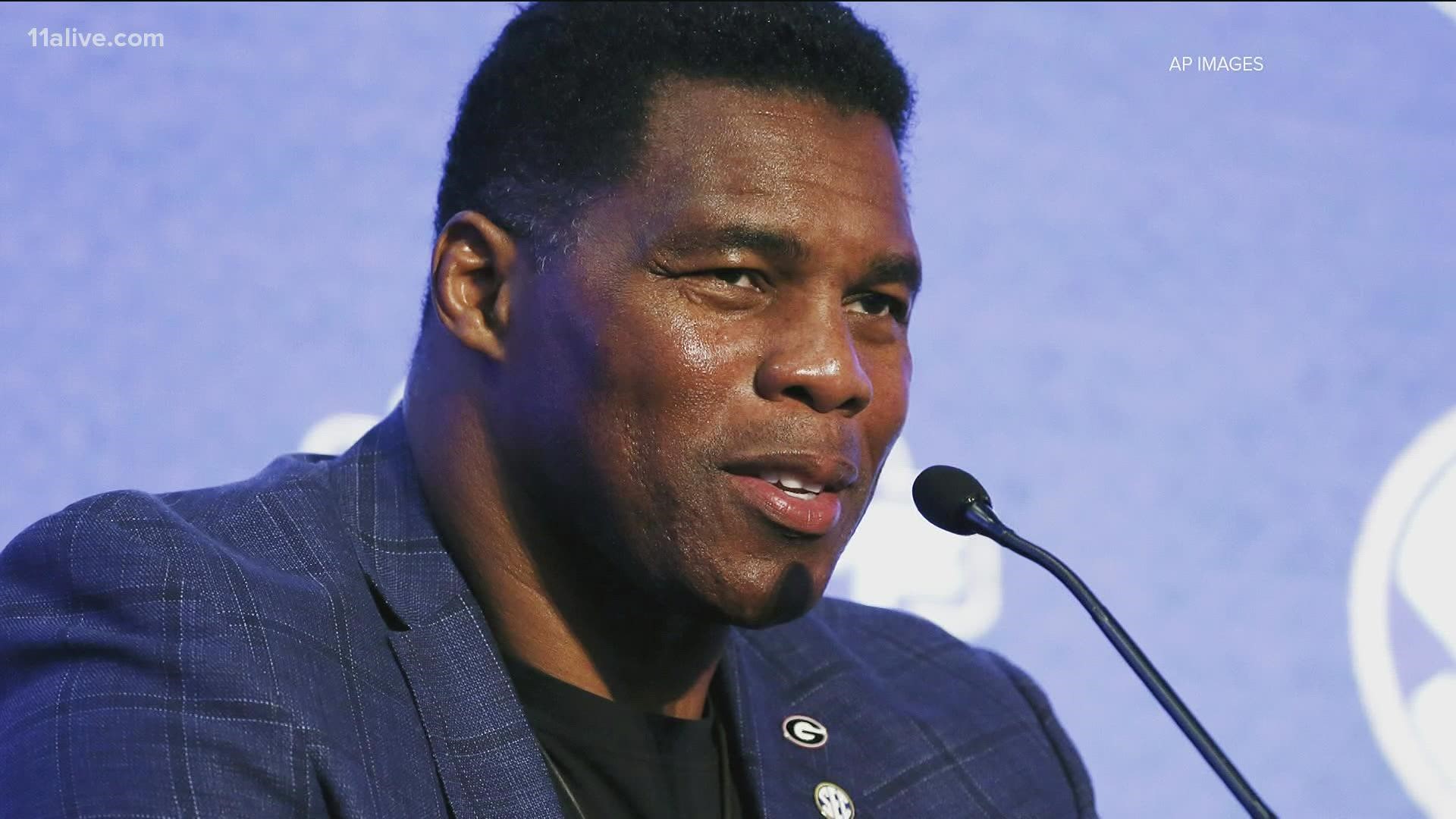 ATLANTA — Former University of Georgia and NFL star Herschel Walker will run for a U.S. Senate seat in Georgia.

A statement of candidacy was listed Tuesday on the Federal Election Commission's website.

Walker previously told news outlets that he was considering the 2022 run. The seat is currently held by Democratic U.S Sen. Raphael Warnock.

Walker's stance as a Black conservative and Republican has been well documented in recent years.

Back in October 2020, he endorsed Republican Kelly Loeffler in the crowded US Senate special election to finish the term of now-retired Sen. Johnny Isakson.

In August 2020, Walker was a featured speaker at the Republican National Convention in support of Former President Donald Trump's re-election bid.

Questions of his current residency swirled recently due to the fact that the football legend has lived in the same house near Dallas, Texas, for the last decade and has declared it his "homestead" for tax purposes. However, he could keep the Texas exemption if he became an "inhabitant" in Georgia, long enough to qualify to serve in Congress, under the vague residency rules outlined in the U.S. Constitution.

Just this week, 11Alive learned that it appears Walker recently registered to vote in Georgia with a metro Atlanta address.

11Alive is reaching out to Sen. Warnock's team for comment about Walker's candidacy. We will update this story when we hear back.

Dan Gottlieb, spokesperson for the Democratic Party of Georgia, released the following statement:

“Walker’s entrance into Georgia’s chaotic GOP Senate primary is the nightmare scenario that Republicans have spent the entire cycle trying to avoid. By the end of this long, divisive, and expensive intra-party fight, it’ll be clear that none of these candidates are focused on the issues that matter most to Georgians.”