Critics have previously suggested hacking is possible but agree that there's no proof it's actually happened. 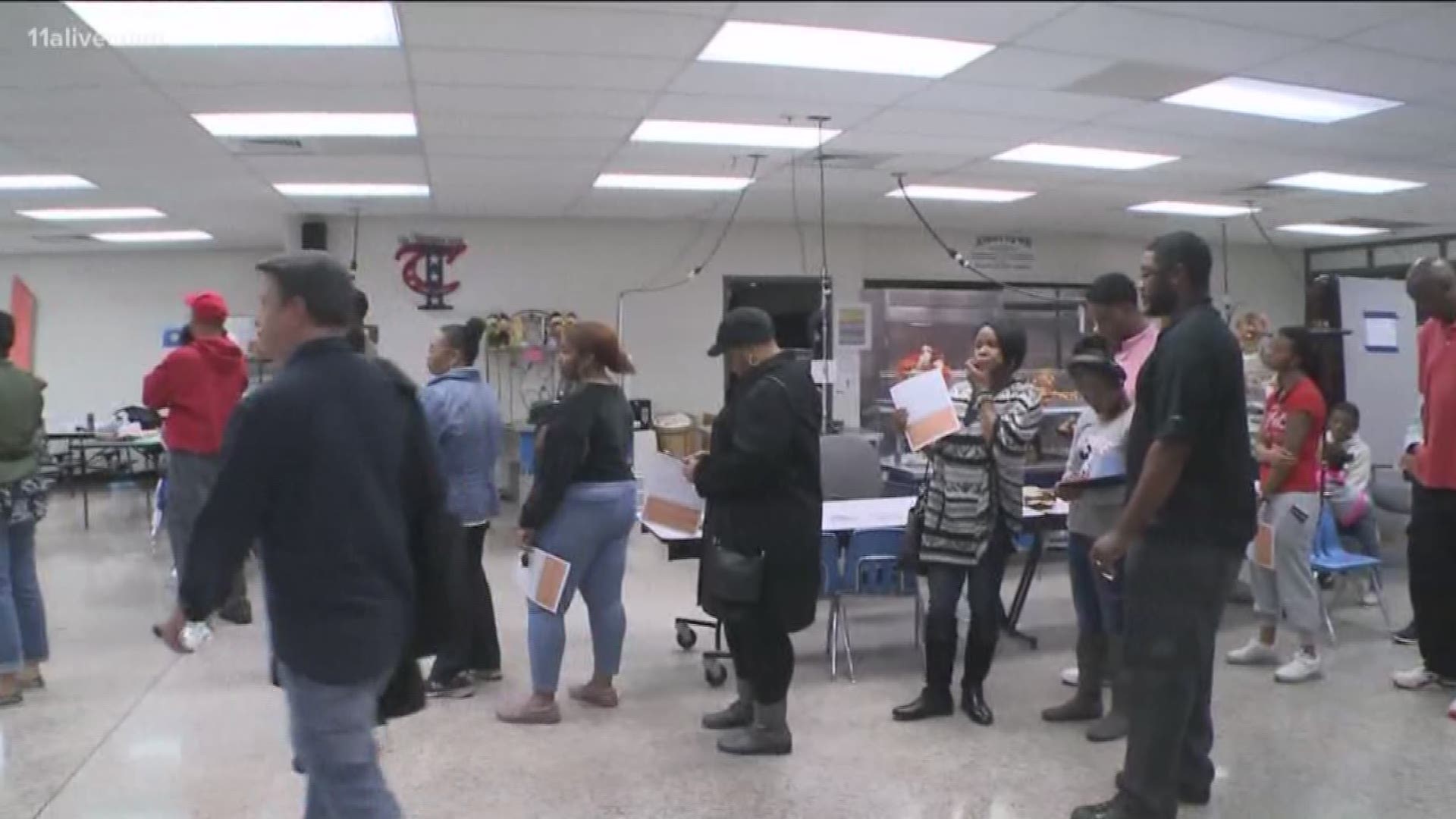 ATLANTA — Georgia Secretary of State's Office, on Tuesday, released a statement denying alleged claims by the media that Georgia election systems were targeted by "foreign actors."

The statement, citing U.S. Department of Homeland Security spokesperson Scott McDonnell, said that there was no evidence that Georgia election systems were specifically targeted by hackers.

"Leading up to the 2018 election, the department shared information with state officials providing details on types of risks to elections. These potential tactics are not specific to Georgia systems and could be applicable to elections across the United States," McDonnell said. "DHS is not aware of any specific targeting of Georgia’s or any state’s election infrastructure in 2018 attributable to a nation state. Election security is national security, and we are continuing to engage our election partners as part of a collaborative effort to protect the 2020 election.”

The statement didn't specifically mention any agency or article - only citing "multiple news articles that inaccurately insinuated that Georgia's elections were specifically targeted."

These words, however, come after whistleblowers said they found voter registration files that included the date of birth and social security numbers of Georgia voters. The Coalition for Good Governance claimed the information also included memos showing county elections officials how to log into the vote county systems.

"We have no audit trail. We have some fundamental problems when we go to the ballot box," said a security expert familiar with the investigation who asked not to be named because they're not authorized to speak on the record.

However, the expert also insisted there was no evidence of any vote counts that were manipulated as a result.  A member of the Coalition of Good Governance reiterated that claim.

"While we can't tell you, yes, we see digital tracks of Russians coming in to manipulate votes, what we can tell you is there are many defective-appearing results," Marilyn Marks, executive director of the Coalition for Good Governance, said.

The state was recently ordered by a judge to turn over its computers for review following claims by activists who said the election systems were at least vulnerable to attack.

The coalition argued the voting information is public record that it should be released.

The Georgia Secretary of State's Office, however, said that their efforts to protect elections far precedes recent elections and is of the highest level of importance.

“Cybersecurity has been a top priority for state and county local officials since well before the 2018 elections and remains a top priority going into 2020," Secretary of State Director of Communication Tess Hammock said. "DHS prepared a similar memo for every state. There is no evidence of any successful attempts to interfere in Georgia’s elections.”