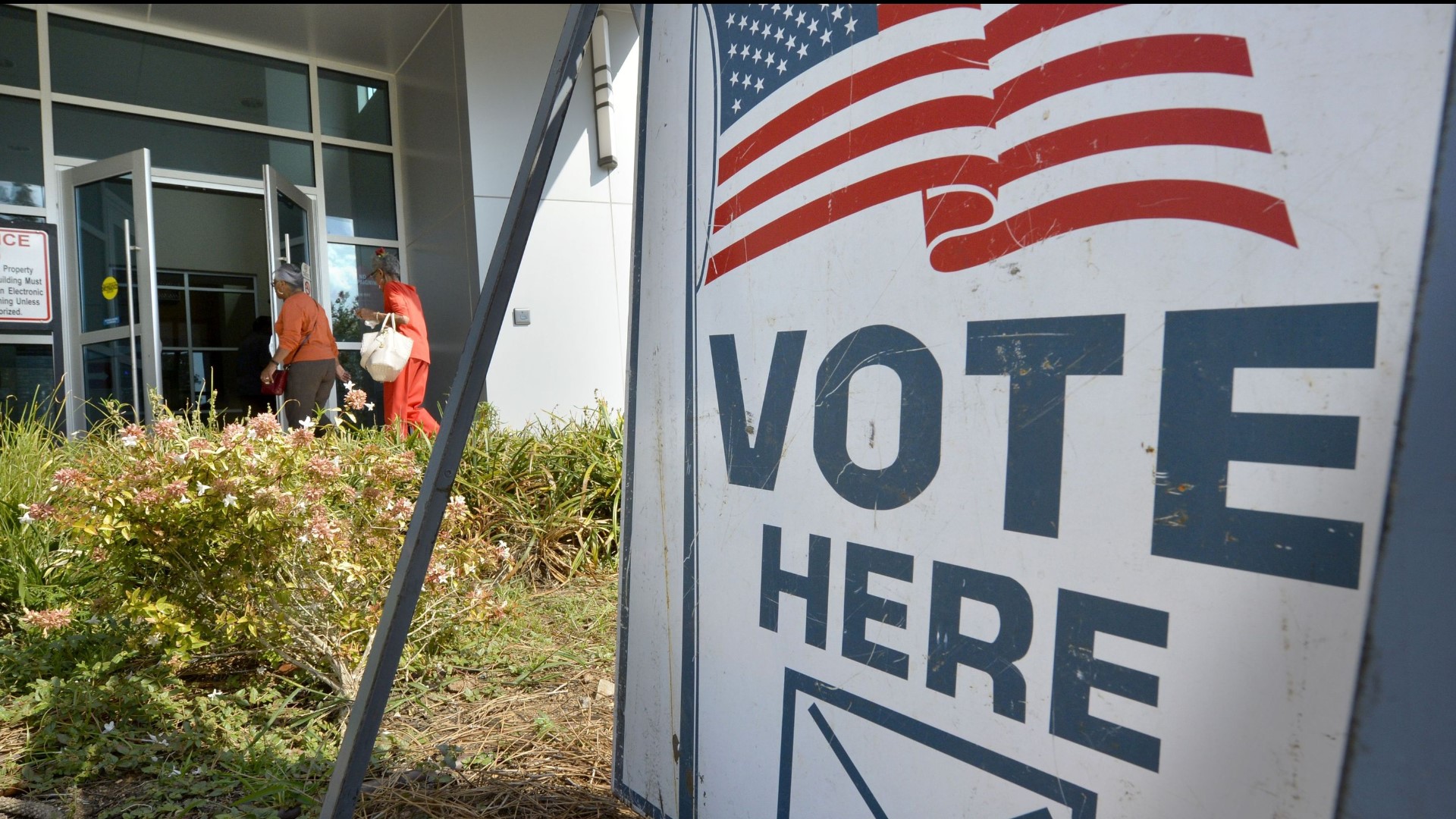 Democrat Stacey Abrams is considering an unprecedented legal challenge in the unresolved Georgia governor's race that could leave the state's Supreme Court deciding whether to force another round of voting.

Her longshot strategy is being discussed as Georgia elections officials appear to be on the cusp of certifying Republican Brian Kemp as the winner of a bitterly fought campaign.

RELATED: Georgia's governor race could be decided by end of day 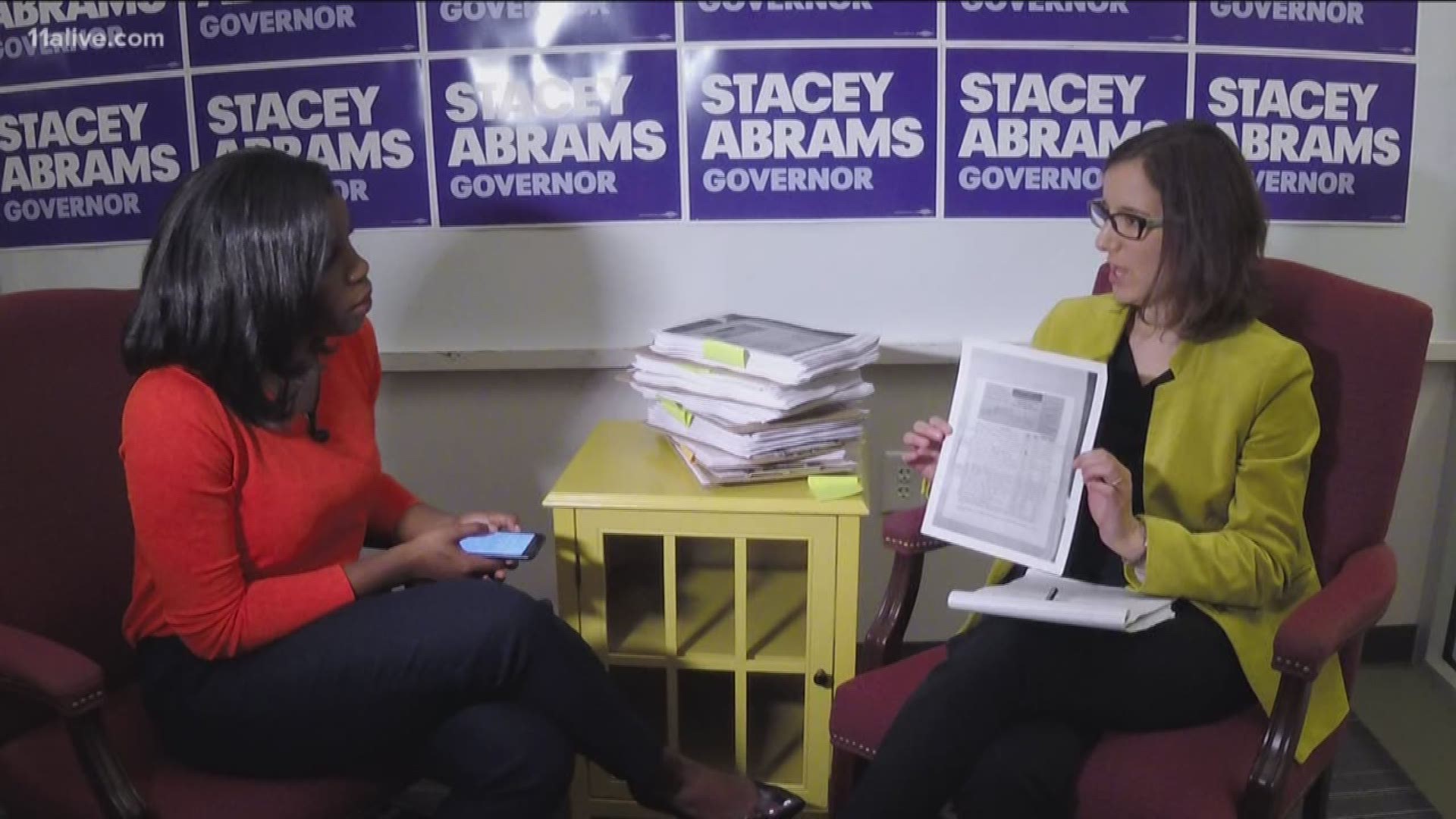 They stressed the Democratic candidate hasn't finalized a decision about whether to proceed once state officials certify Kemp as the victor. That could happen as early as Friday evening.

The Abrams campaign has nearly three dozen lawyers working on the potential case and considering other legal options.