Is ballot harvesting legal in Georgia?

Here's what state law has to say about the practice. 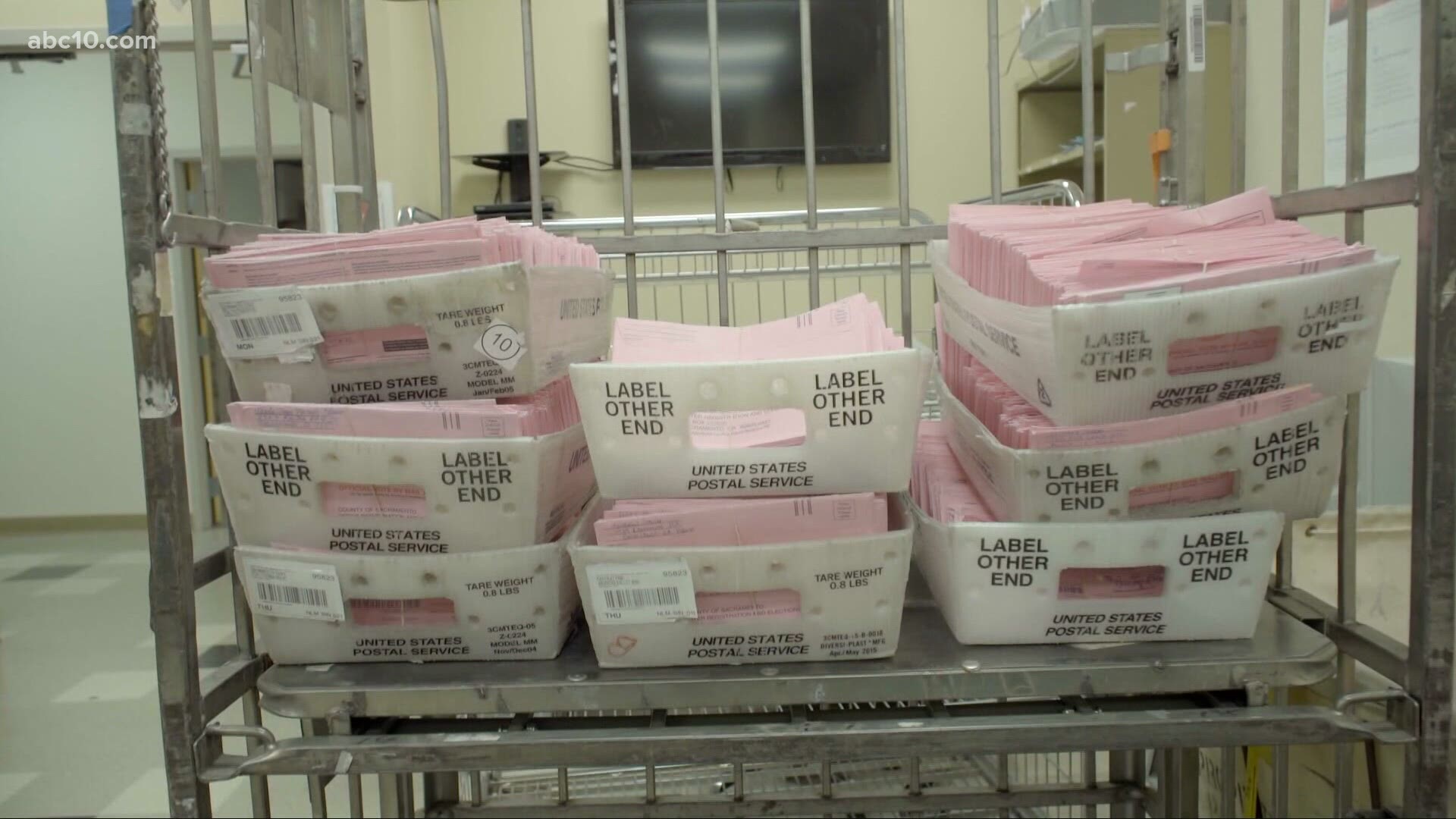 ATLANTA — Amid the contentious atmosphere of the 2020 Election, among the practices that have been scrutinized is one called "ballot harvesting."

The term, basically, boils down to this: If you have a mail-in ballot, someone comes to your house and collects it for you and later submits it with bunches of other ballots, collected in the same way - "harvesting."

It is legal for third-party groups - maybe a community organization, a voter advocacy group, maybe affiliates of the Democratic or Republican parties - to do this in some states.

But is it legal in Georgia? Short answer: It is not.

The bill H.B. 316 passed in 2019 by the Georgia General Assembly and signed by Gov. Brian Kemp in April that year made a number of changes to state election law, among them specifically regulating against the "harvesting" practice.

It changed the law to specify that either the voter "personally mail" the ballot or have it delivered by "the elector's mother, father, grandparent, aunt, uncle, brother, sister, spouse, son, daughter, niece, nephew, grandchild, son-in-law, daughter-in-law, mother-in-law, father-in-law, brother-in-law, sister-in-law or an individual residing in the household of such elector."

Pretty much, any close family member or someone who otherwise lives with you.

If someone does not meet those criteria, and they try to submit a mail a ballot on behalf of someone, they're in violation of Georgia law and subject to punishment.