Before the general election, a special election will determine who holds the late John Lewis' District 5 congressional seat until January. 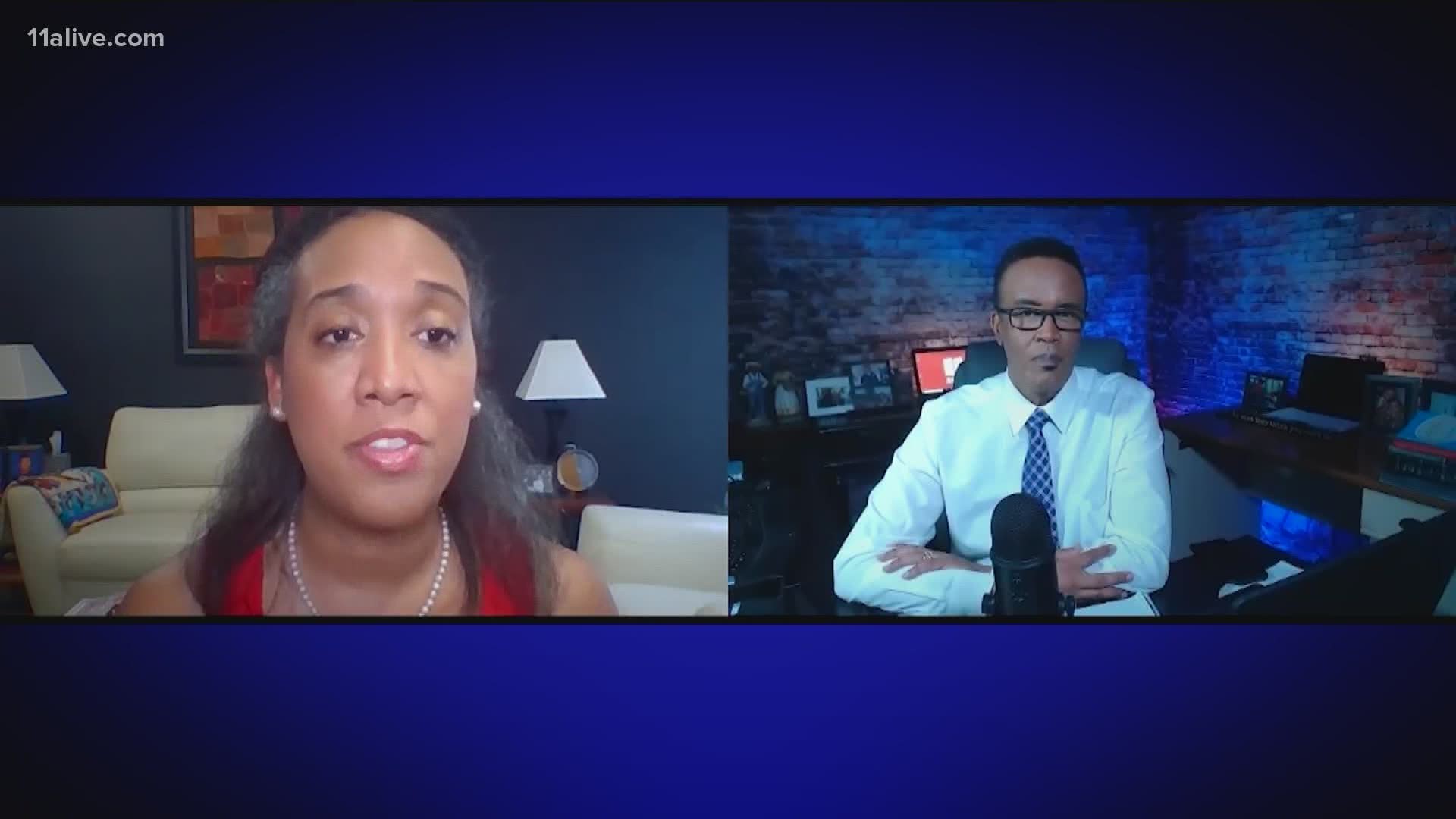 ATLANTA — Seven candidates have signed on to compete for the unexpired term of Rep. John Lewis. However, the winner may see little more than a month in office before handing over their duties.

11Alive recently spoke with Emory political science professor Andra Gillespie to get her thoughts on the District 5 special election.

“What the field tells me is that we are likely to move to a December runoff which means that whoever wins this seat will only have the benefit of being a member of Congress for a month,” Gillespie said. “They will likely just serve - they will really serve in a placeholder position and I think it would be a question of what issues could come up in the last month of that session of Congress that could be consequential.”

Gillespie predicts there may be low voter turnout in September but said the candidates could avoid a runoff if they can get their supporters to the polls.