Groups argued the voters removed from the rolls a year ago had their registrations canceled in part on the basis of inaccurate records. 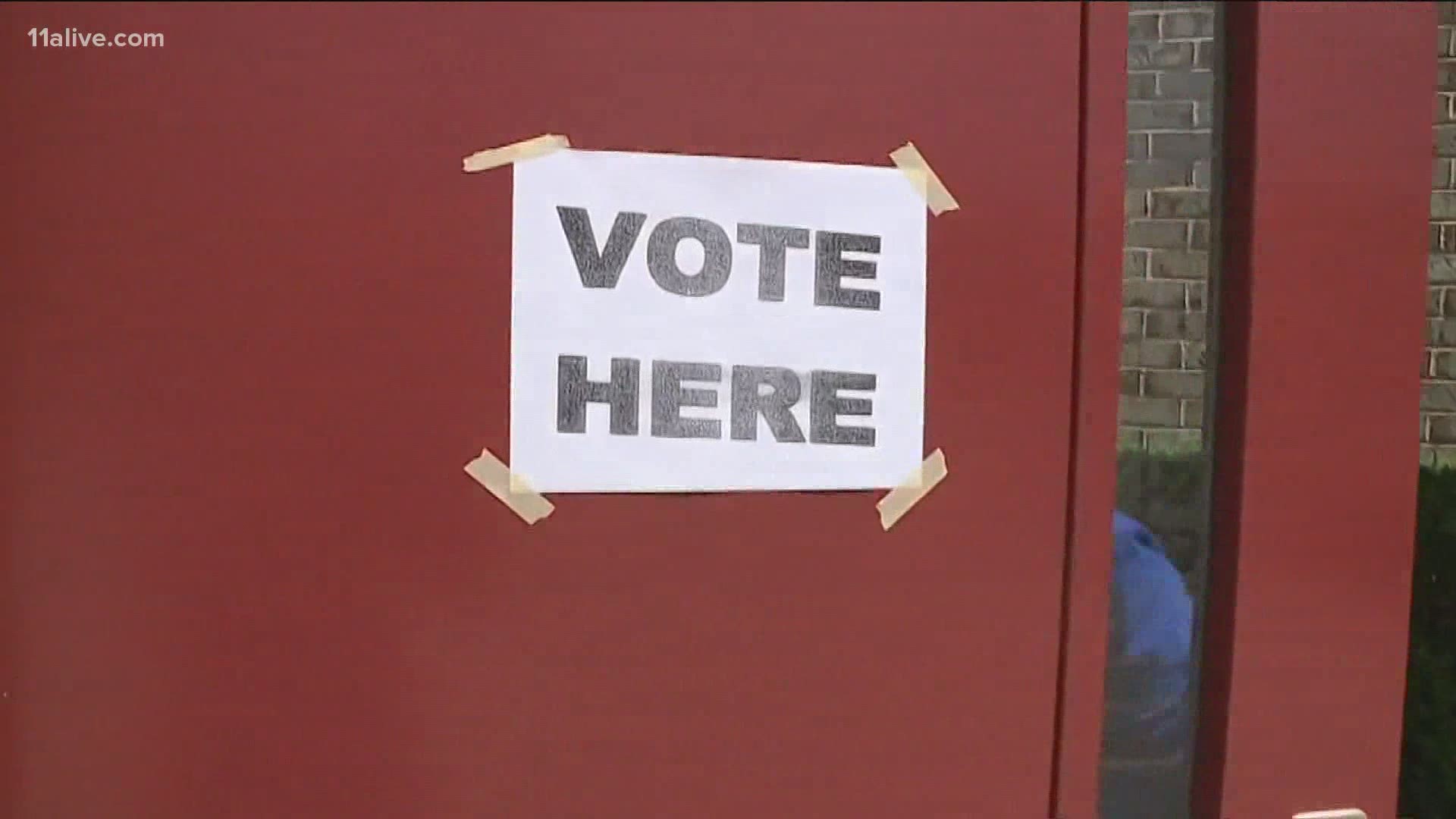 ATLANTA — A federal judge on Wednesday denied a lawsuit seeking to restore 200,000 people to Georgia's voter rolls ahead of the Jan. 5 Senate runoffs, though he acknowledged "there may be discrepancies" in the records relied on to cancel those registrations in December 2019.

Judge Steve C. Jones of the U.S. District Court for the Northern District of Georgia wrote in his decision that he "strongly encourages the Parties to meet and determine the explanation, if any, for the alleged inaccuracies."

The suit had been brought by a coalition of groups that advocate on behalf of voters of color, including Black Voters Matter Fund and the Rainbow Push Coalition.

The groups argued the 200,000 voters removed from the rolls a year ago had their registrations canceled because they had allegedly moved out of state, though, the suit said, "according to experts in the field, in all likelihood they had not.”

The suit claimed the action was a violation of the National Voter Registration Act. State officials have said they "properly followed the law ... to do list maintenance."

Judge Jones first found that the groups lack standing, ruling they had failed to satisfy a pre-suit notice requirement in the National Voter Registration Act.

Addressing the groups' claim that the removal of the voters violated the Equal Protection Clause of the 14th Amendment, Judge Jones wrote that while they'd shown there were issues with the accuracy of the records used to cancel registrations, that the canceling process itself was not done discriminatorily.

The judge also ruled, in part, that the process of returning the voters to the rolls would impose an undue burden on the Secretary of State's Office as it currently administers an election - as well as create confusion around the Jan 5. Senate runoffs.

"At this stage, requiring Defendant to (1) go through the list provided by Plaintiffs and attempt to determine which voters, if any, were improperly removed; (2) determine whether any improperly removed voters have already re-registered; and (3) restore removed voters who have not re-registered to active status - all before January 5, 2021- would impose a severe burden," Judge Jones wrote.