Taylor plans to get rid of the controversial 287(g) program implemented by Sheriff Butch Conway in 2009. 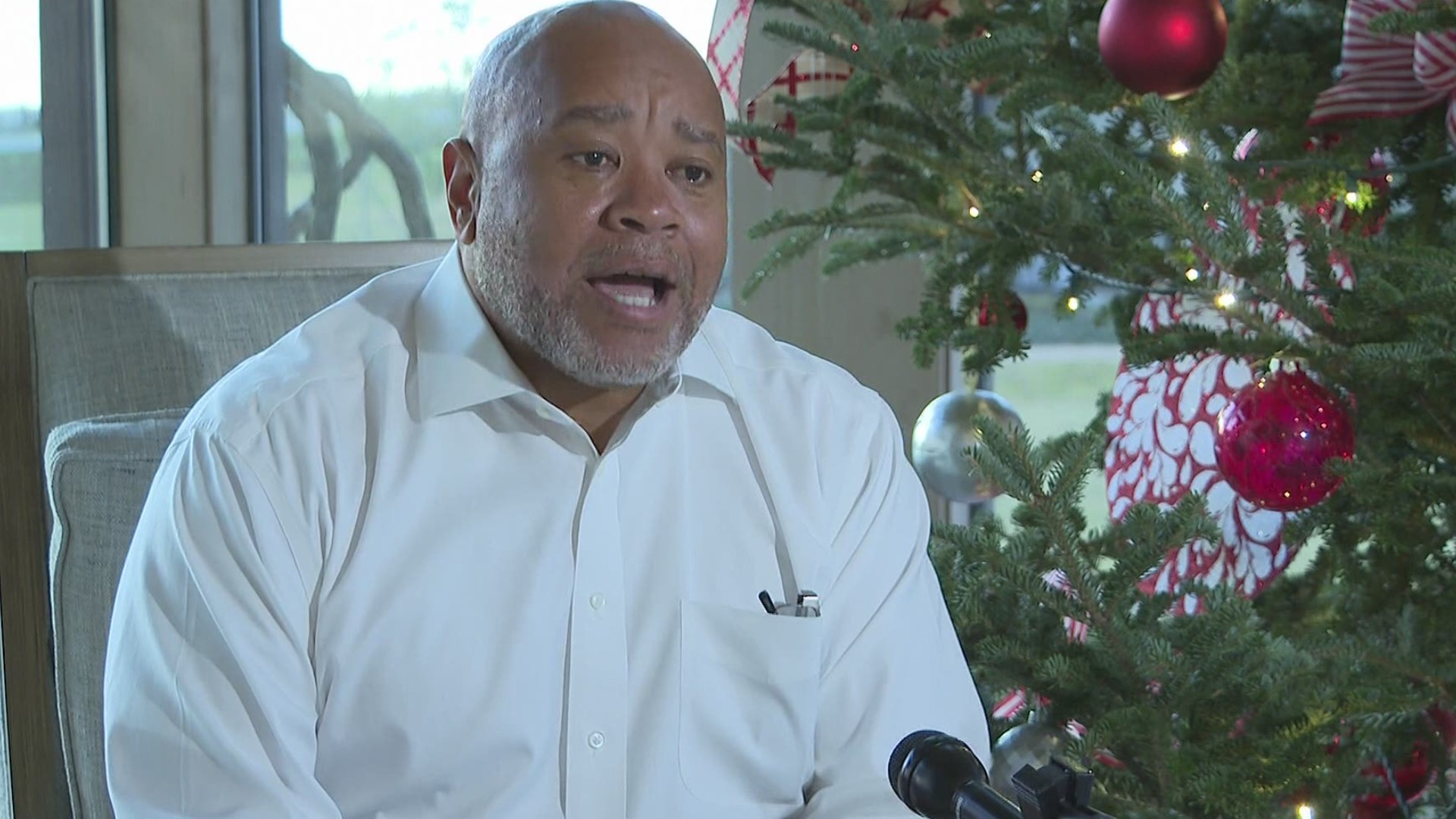 GWINNETT COUNTY, Ga. — Gwinnett County will have a new sheriff for the first time in more than two decades. Sheriff-elect Keybo Taylor received 57% of the county's vote against Republican Luis "Lou" Solis Jr.

"I feel honored and humbled," said Taylor. "It took me maybe about the first two weeks to realize it and understand 'hey, you just won this election.'"

Taylor, who grew up in Lawrenceville, began working in law enforcement in 1983.

Now that his two years of campaigning are over, Taylor plans to bring in new programs to the Sheriff's Office, including programs to educate young people on issues like drugs and bullying.

"When you see what the kids are going through these days, there's so much," he said. "How can we partner with education and come up with some curriculum to see how we can address, not just the drug problems, but the gang problems from a non-enforcement capacity."

With new programs coming in, he said he plans to get rid of one old one: the 287(g) program, which retiring Sheriff Butch Conway implemented in 2009.

The program is a federal partnership with the federal Department of Immigration and Customs Enforcement that allows deputies to screen people coming into jail to figure out their legal status. If they're in the country illegally, the inmate could eventually be deported by immigration authorities.

"It's between $2 to $3 million a year," said Taylor. "It has discriminatory practices going on with it and we're using county resources, county funding, personnel, placement to father this program."

According to social justice organization projectsouth.org, currently Cobb, Floyd, Hall and Whitfield counties also have the 287(g) program in place, with ICE making at least three times the number of arrests in Gwinnett County in 2018 compared to the others.

As Gwinnett County continues growing in diversity and population, Taylor says he wants his staff to mirror this.

"Having that diverse staff gives them and me many options," he said. "I can't tell you what's best for a community that I didn't grow up in or don't know anything about their culture."

With his election falling in a year of conflict between communities and law enforcement, he says he plans to train his team on de-escalation techniques and put resources towards dealing with gang violence.