Similar suits, challenging individual elements of the voting process, have failed in federal court over the last week. 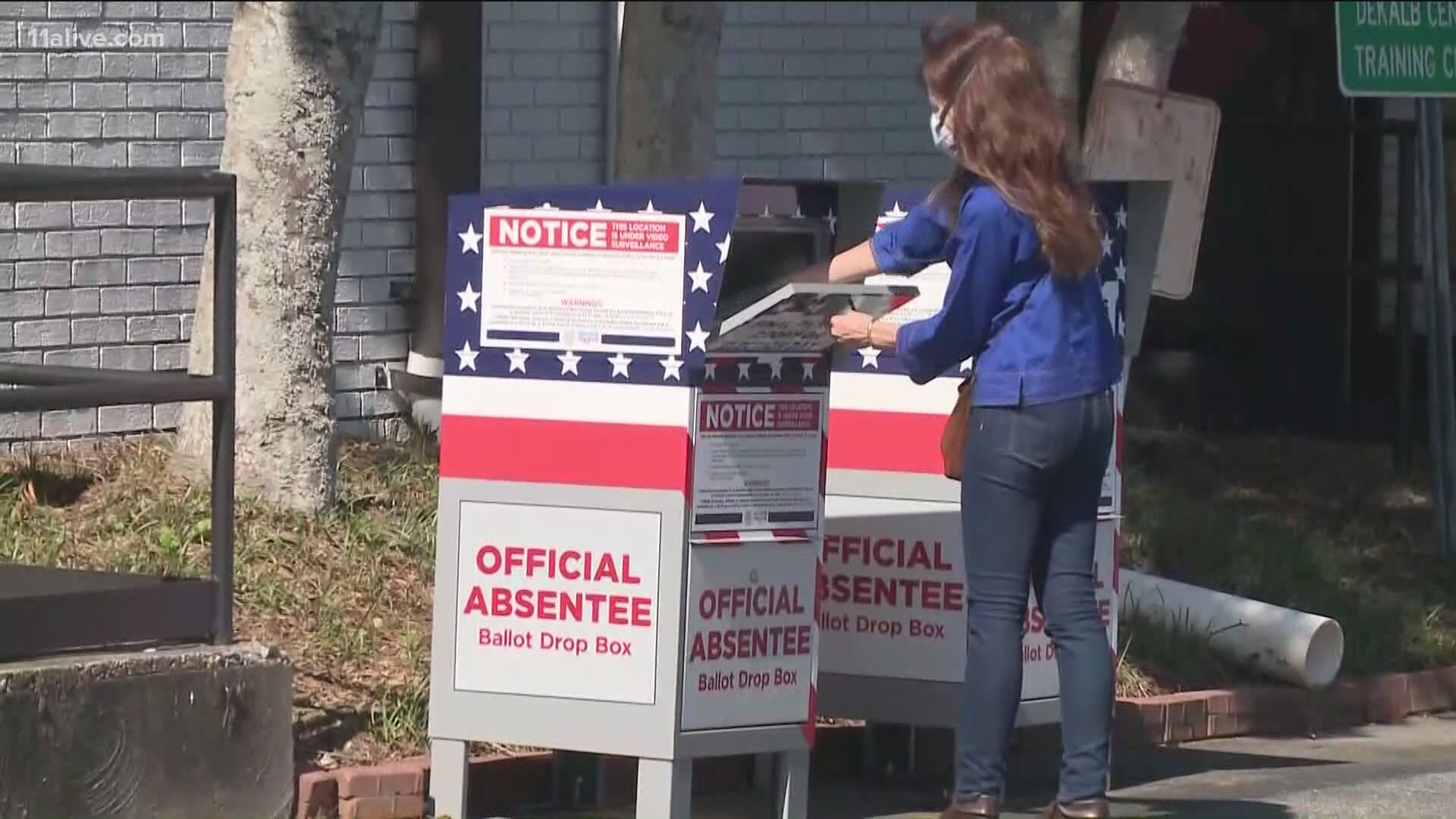 ATLANTA — Attorney Lin Wood has filed a lawsuit to halt the Georgia Senate runoffs, the latest in a string of legal actions he has filed, or been associated with, against the state's elections.

To date Wood, who has increasingly gained a following by insisting President Trump won the election and by spreading conspiratorial misinformation about Georgia officials, has not succeeded in advancing any of his lawsuits past initial procedural hurdles.

This latest suit targets elements of the Senate voting runoff process that have already been upheld with the dismissal of suits in other federal cases.

It includes the claim, made once previously in a suit Wood brought that was dismissed by the same U.S. District Court for the Northern District of Georgia where he has filed this latest suit, that Sec. of State Brad Raffensperger made an unconstitutional agreement with Democratic groups earlier this year when they reached an agreement to settle a suit brought by the Democrats over how signature matching would be done in the elections.

That argument was rejected by Judge Steven Grimberg, who wrote:

Wood's latest suit also targets State Election Board rules enacted this year to accommodate absentee voting during the COVID-19 pandemic, by instituting drop boxes as a means for voters to submit their ballots and by allowing counties to process mail-in ballots - though not count them - in advance of Election Day.

A lawsuit brought by a Republican group in the U.S. District Court for the Southern District of Georgia that claimed Raffensperger had gone "beyond the authority" of his position with those policies was dismissed.

Wood also claims the use of Dominion voting machines is unconstitutional, citing recycled reports and exhibits from the dismissed "Kraken" lawsuit.

The attorney filed an emergency motion to preserve the paper ballots for the Jan. 5 runoffs and voting equipment in a handful of counties. Wood is asking to inspect the ballots and voting machines.