The suit, filed by Lin Wood, had earlier been dismissed by the U.S. District Court for the Northern District of Georgia. 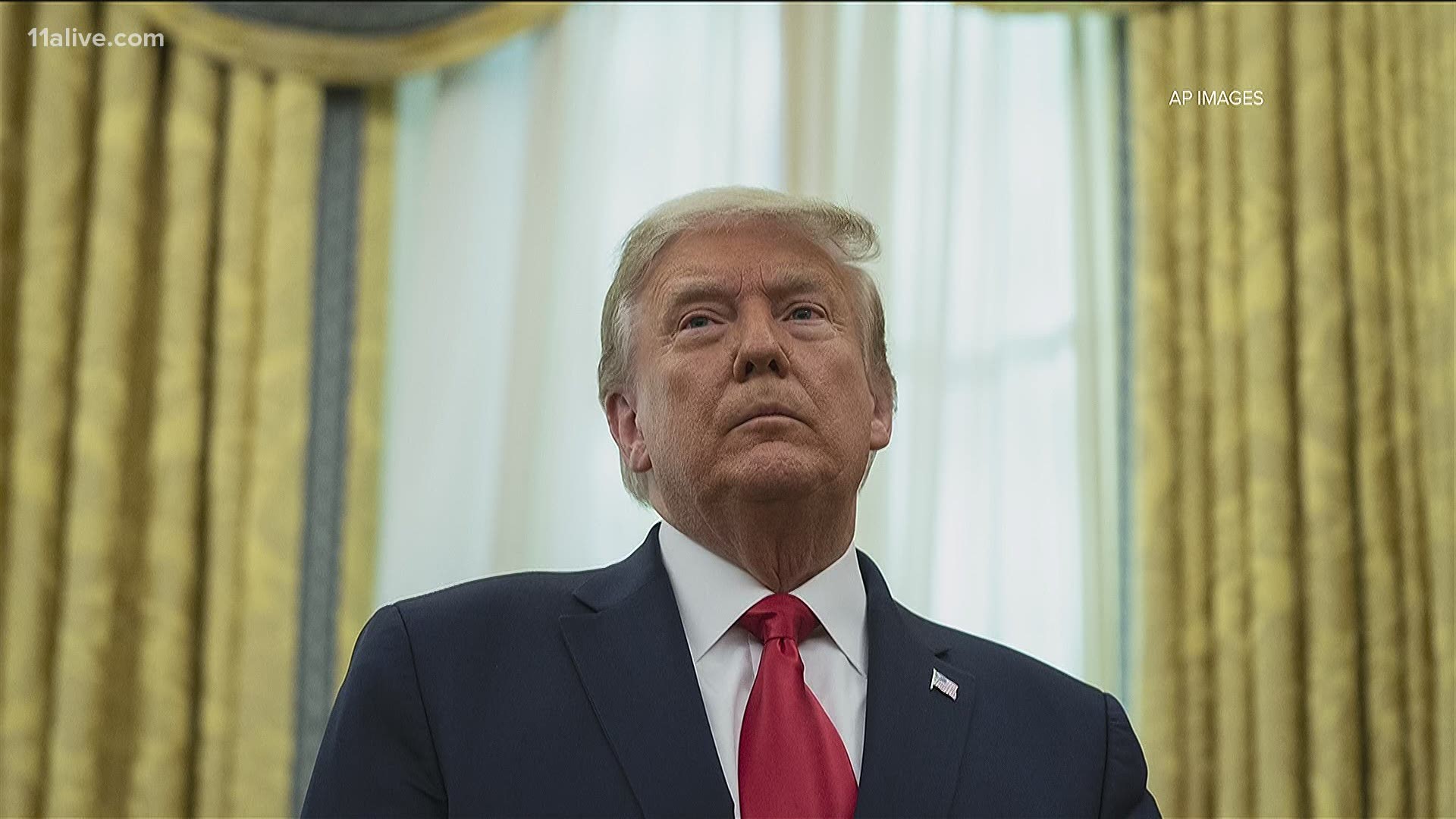 ATLANTA — The first major lawsuit that was filed in Georgia to contest the 2020 election, by Lin Wood a week after the election to try and stop the state from certifying its results, was dismissed for a second time on Saturday.

The 11th Circuit U.S. Court of Appeals, in Atlanta, issued a unanimous 3-0 ruling affirming a ruling in the lower U.S. District Court for the Northern District of Georgia tossing the lawsuit.

The court determined that Wood's original request for relief - an injunction against Sec. of State Brad Raffensperger from certifying the election results - was now moot, because the results are certified.

The court also ruled that Wood did not have standing, writing, "he fails to allege a particularized injury," and that it did not have jurisdiction in the case, writing, "we may not entertain post-election contests about garden-variety issues of vote counting and misconduct that may properly be filed in state courts."

Wood had argued that an agreement between Sec. Raffensperger and Democratic organizations in March, to settle lawsuits by the Democrats over how to apply signature matching rules, had unilaterally and unconstitutionally altered Georgia election law, which should be the sole purview of the state legislature, the Georgia General Assembly. President Trump tweeted about it a number of times, referring to the "consent decree" as "unconstitutional."

Judge Steven Grimberg of the District Court had rejected that claim on constitutionality, writing:

He'd also ruled Wood lacked standing to bring the suit and should have brought it sooner - given that the agreement was eight months old by the time of the November general election.

This lawsuit was not the same as the so-called "Kraken" suit filed by Sidney Powell in Georgia, to which Wood is a party. Powell's suit has a hearing in the U.S. District Court for the Northern District of Georgia on Monday at 10 a.m.

It's unclear if Wood will try to further appeal to the Supreme Court.