Outdated voting machines, malfunctioning new ones, and many waited hours in line trying to vote Tuesday. 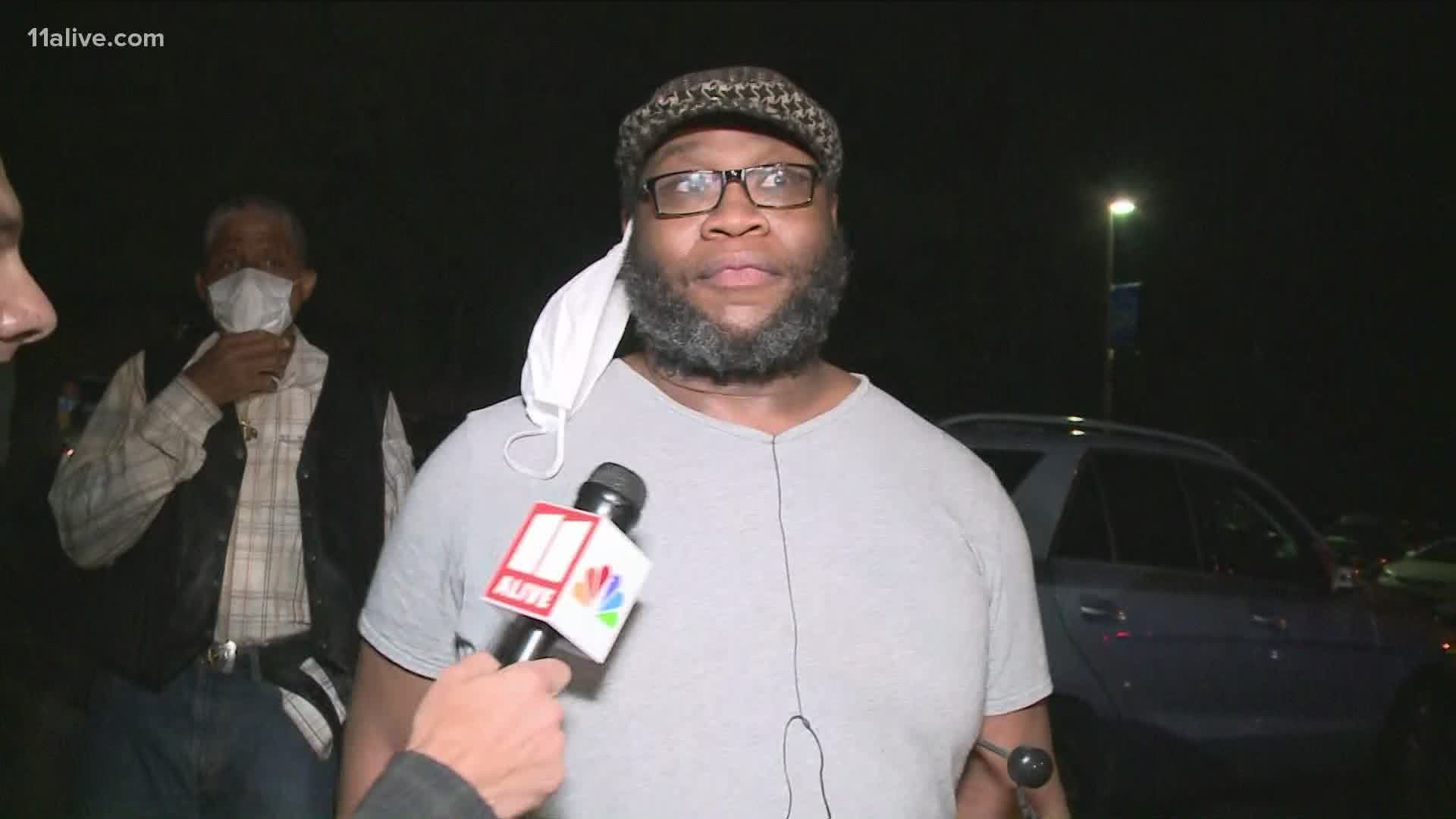 ATLANTA — Widespread voting issues in metro Atlanta Tuesday have many responding with concern that it could be voter suppression.

From malfunctioning voting machines to precinct locations with no new machines whatsoever, multiple counties had to extend voting hours.

Ray of Hope Christian Church in Decatur was one of the last polling locations to stay open more than three hours past the normal 7 p.m. closing.

From sun-up to sun-down, Atlanta's NAACP captured frustrated voters throughout metro Atlanta waiting hours to cast their ballots - most of them in polling locations within black communities.

“I think this is a systemic problem; we have to address it," said Griggs.

Today’s long lines and issues with the voting machines have a lot of stakeholders frustrated and nervous about Georgia’s ability to pull off the general election in about five months. Something former House Minority Leader Stacey Abrams has made it a point to fight.

“Thousands of requests for absentee ballots were not returned and we know that this was a preventable problem of we had done the work, if the secretary of state and his office had held to their responsibility," said Abrams.

Griggs and Abrams weren't the only ones to voice concern Tuesday. Even NBA star LeBron James noticed Georgia's voting issues.

“They say go out and vote?” What about asking if how we vote is also structurally racist,” James said in a tweet.

Georgia Secretary of State Brad Raffensperger defended the election and the new voting machines – blaming local election boards for not training its staff ahead of time.

“If there is incompetence there, you need to look in the mirror," said Raffensperger.

Georgia ACLU called the election a complete failure and is exploring all legal options on how to respond.

“I mean, every single county in the metro area can’t have a problem with leadership. So, I think leadership starts at the top and the buck stops with him," said Griggs.