The founder says he followed the letter of the law. 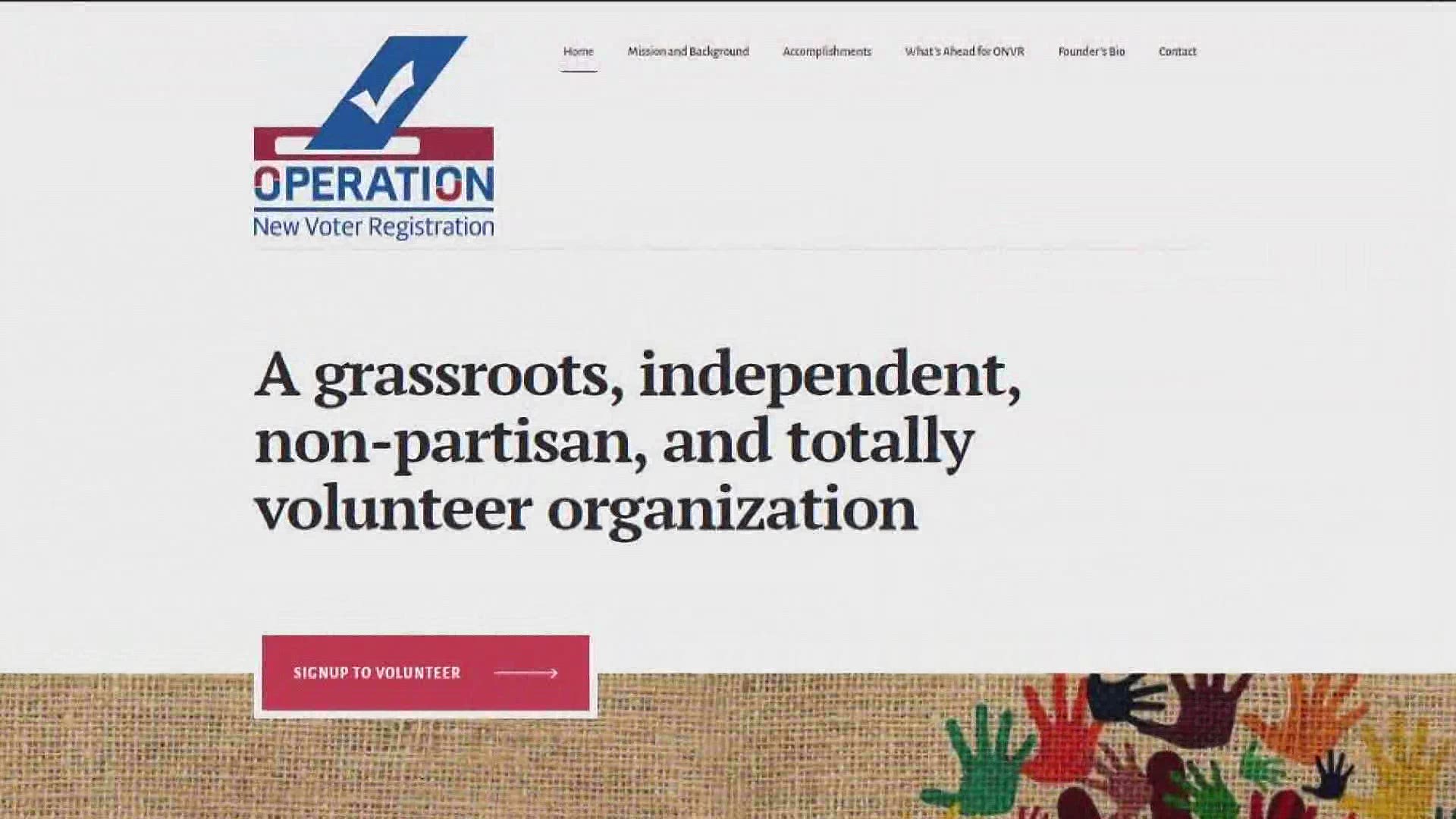 ATLANTA — On Nov. 30, the secretary of state's office said it was investigating four voter groups for potential fraud.

And that was followed up by a press release naming the organizations. But the leader of one of them, Operation New Voter Registration has taken issue with the allegation.

The secretary of state's media release claims that the group encouraged Emory students "to register fraudulently to vote in the January 5 runoffs."

It goes on to accuse the group of telling students that their "current residence can be another state" and that it can be switched back in the future.

To register to vote in Georgia, individuals must be residents of the state with no intention to leave.

However, the person behind the organization, Paul Heller, disagrees with what's being said of their work.

"We abided by the letter of the law," Heller said.

"Out-of-state college students have the right to either vote in their home state or in Georgia where they are attending college," he said. "I didn’t write these laws. These laws were written back and pioneered by Georgia in 1990."

11Alive's legal analyst Page Pate said it all comes down to intention.

"If you don’t have the intention to stay in the State of Georgia, then you should not vote in Georgia," said Pate.

"But if this organization is suggesting to students that you can flip flop your registration just to get past the runoff election, that is incorrect," he added.

11Alive reached out to the secretary of state's office to find out the status of the four investigations listed on the press release and if the list had grown or if any group had been cited.

We are still waiting to hear back. But Pate said charges are not likely in these cases. He added the announcement of these investigations is usually more of a verbal warning.