Voters dealt with a wide variety of problems while trying to cast their ballots in the Georgia primary. 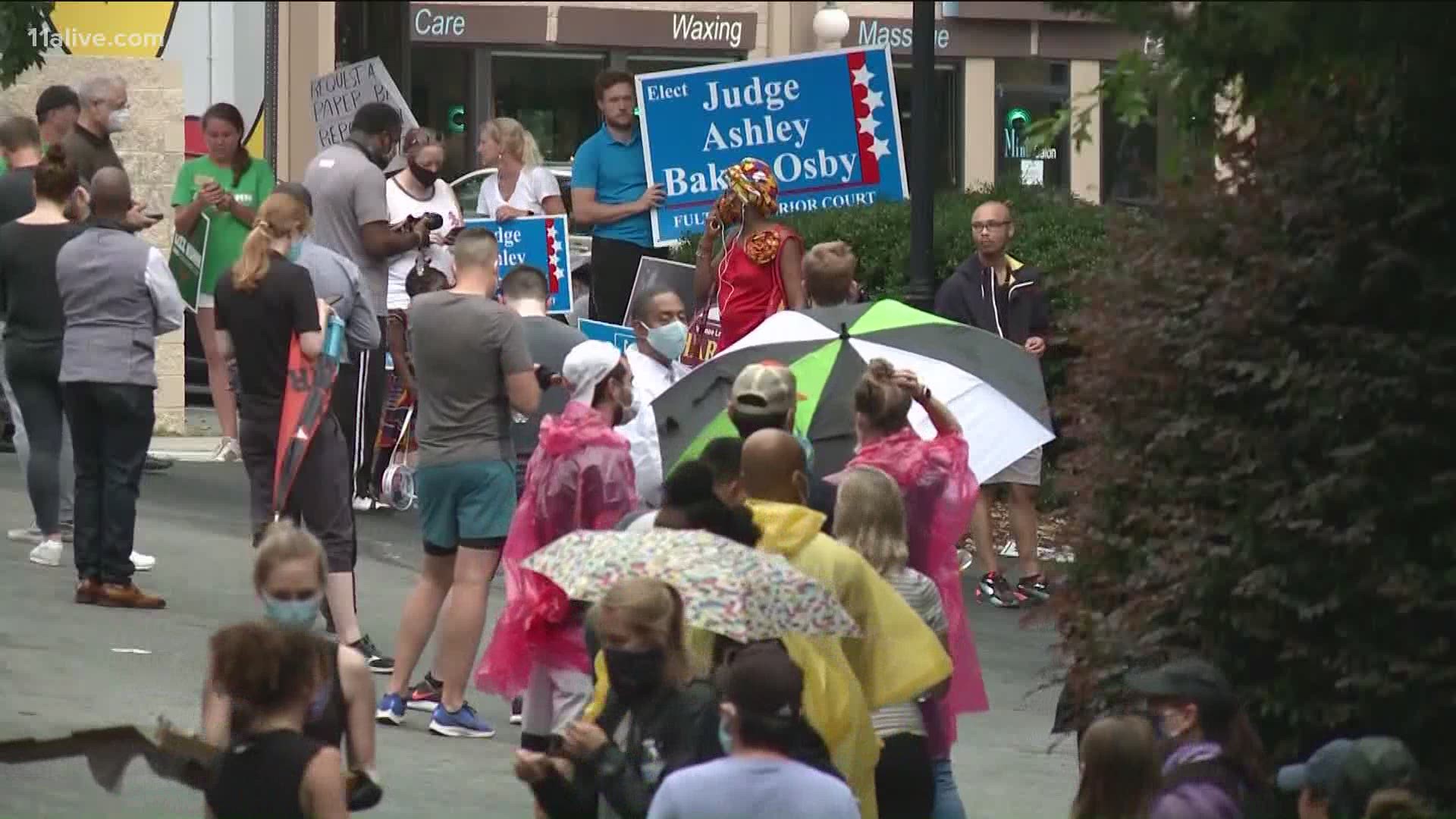 Our viewers in Gwinnett and Fulton had the most to say – with over two dozen complaints from each county. But with Fulton and DeKalb now under a state investigation, we know there are more.

In Gwinnett, the main complaint was a big one, missing equipment at voting stations. We’re talking about voting machines, printers and scanners. The essentials needed to place a vote.

In Fulton the equipment was there, but voters say it just wasn’t working. Whether it was a lack of training or the machines simply didn’t work, voters at more than a dozen locations had to use paper ballots.

RELATED: NAACP, state leaders and LeBron James weigh in on claims of voter suppression in Georgia

It was the same in DeKalb, where provisional ballots were in short supply. Locations didn’t anticipate needing them for ‘every’ voter, so some precincts only had a few dozen on hand.

And in Cobb County, four people reached out to us upset that precincts either opened late or didn’t have enough equipment and staff, creating wait times of up to five hours.

We asked Dr. Andra Gillespie, a professor of political science at Emory University, for her take on all the problems Tuesday.

“I think the best approach is to figure out how to address the logistical and technical problems, so that in November nobody is accusing you of actually being sloppy to the point that it might actually discourage certain people from voting,” she said.

There is concern some of these problems may have intentionally targeted black communities. Of the 71 complaints we’ve received so far, about a third stem from precincts in zip codes with a higher than average black population.

“I’m not willing to say yet that this was uhm sort of politically motivated to do a bad job at execution but if it happens again, it looks like there’s a certain level of callous indifference that could actually end up being really harmful to one’s ability to exercise their franchise," said Dr. Gillespie.

We've reached out to county boards to get a comprehensive picture of the problems and who was most impacted.

11Alive is where Atlanta speaks and we want to hear from you if you had problems voting Tuesday. Email us at whereatlspeaks@11alive.com or call us at 678-765-9514 and leave a voicemail. Don't forget to include your name and where you voted.