Recount or runoff? Georgia's Republicans are split on priorities 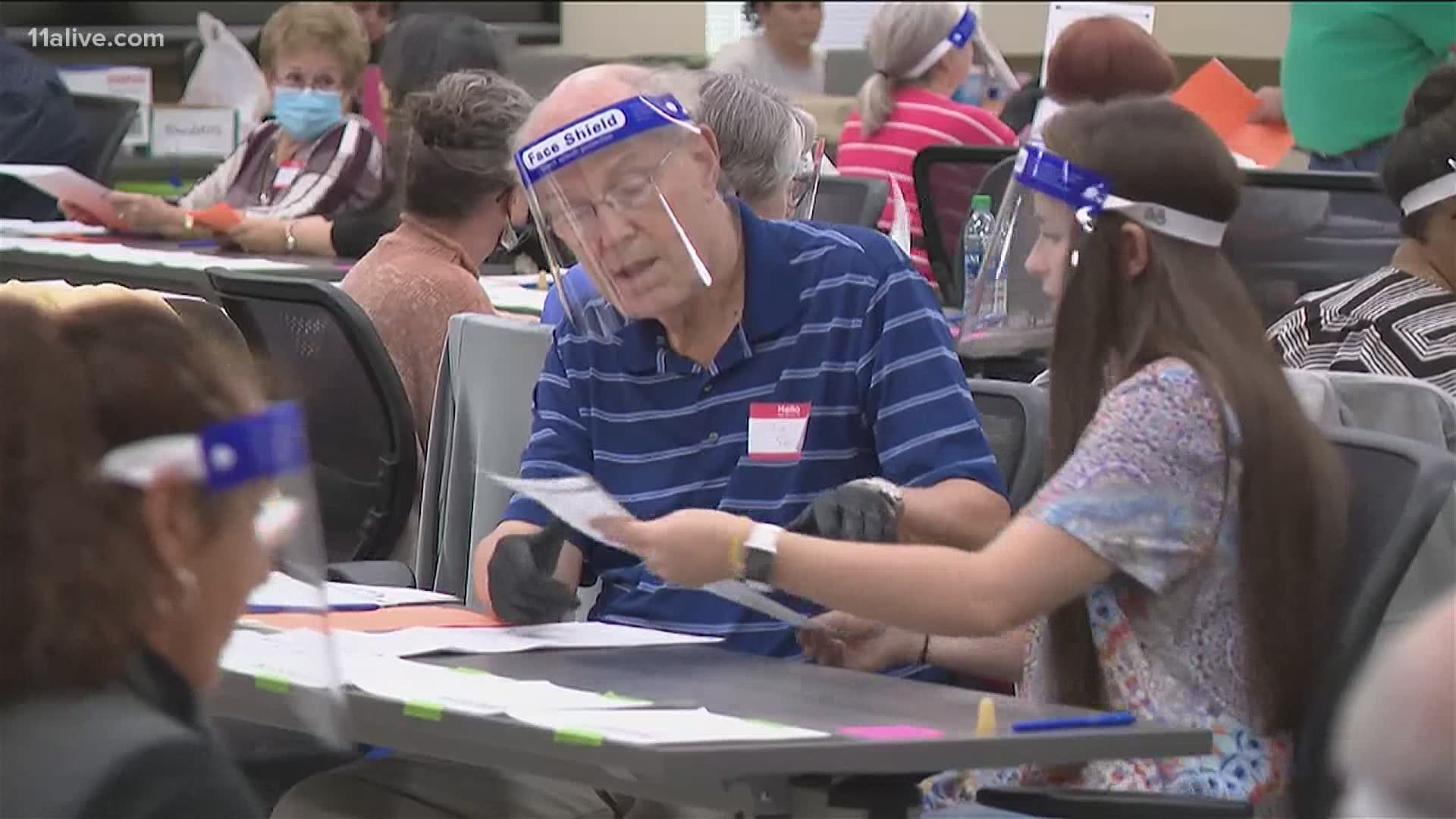 ATLANTA — Vice President Mike Pence visits Georgia Friday to campaign for the two Republicans in the US Senate runoff.

Many Republicans in the state will welcome the attention that some say has been unduly given to the presidential recount.

Some Republicans are worried that Democrats have been getting a vitally important head start in January’s U.S. Senate runoff.

Though President Trump has mostly remained offstage in the race, he has kept up his message online about Georgia’s election recount.

In an email to supporters late Wednesday, he called it “The Fake recount going on in Georgia.”

In tweets Thursday morning, Trump called for “signature check on (ballot) envelopes” – which would be illegal under Georgia state law in an audit.

"I can’t understand, for the life of me, why a Republican governor would preside over massive theft and do nothing to stop it," Gingrich said, referring to Gov. Brian Kemp.

During the interview, Gingrich incorrectly characterized the governor's role in managing Georgia elections, which are managed by Secretary of State Brad Raffensperger.

“Newt, of all people, who should know better, was touting this line about fraud," lamented Paul. “It’s just disappointing.”

Paul appeared on GPB along with former US Sen. Saxby Chambliss and former Georgia Attorney General Sam Olens – all Republicans. They said they hoped the false claims of fraud would give way to grassroots energy for David Perdue and Kelly Loeffler – the Republicans facing Democrats Raphael Warnock and Jon Ossoff in the January US Senate runoff.

"They need the full support of everybody in the Republican Party," Chambliss said. "We don’t need a distraction."

The last time a U.S. Senate election was forced to a runoff, in 2008, Chambliss was the victor.

Olens said Republicans should take note of the absence of evidence behind Trump’s claims.

"They have no evidence of such fraud. It frankly makes everyone look foolish," Olens said. "The issue is January 5, the issue with two Senate seats and the importance of the two Senate seats."