Report: Over 100,000 purged from voting rolls in Georgia

The report from American Public Media finds that Georgia's so-called "use it or lose it" campaign has purged thousands of voters from voters rolls for not voting in previous elections – and some might not realize it until it's too late. 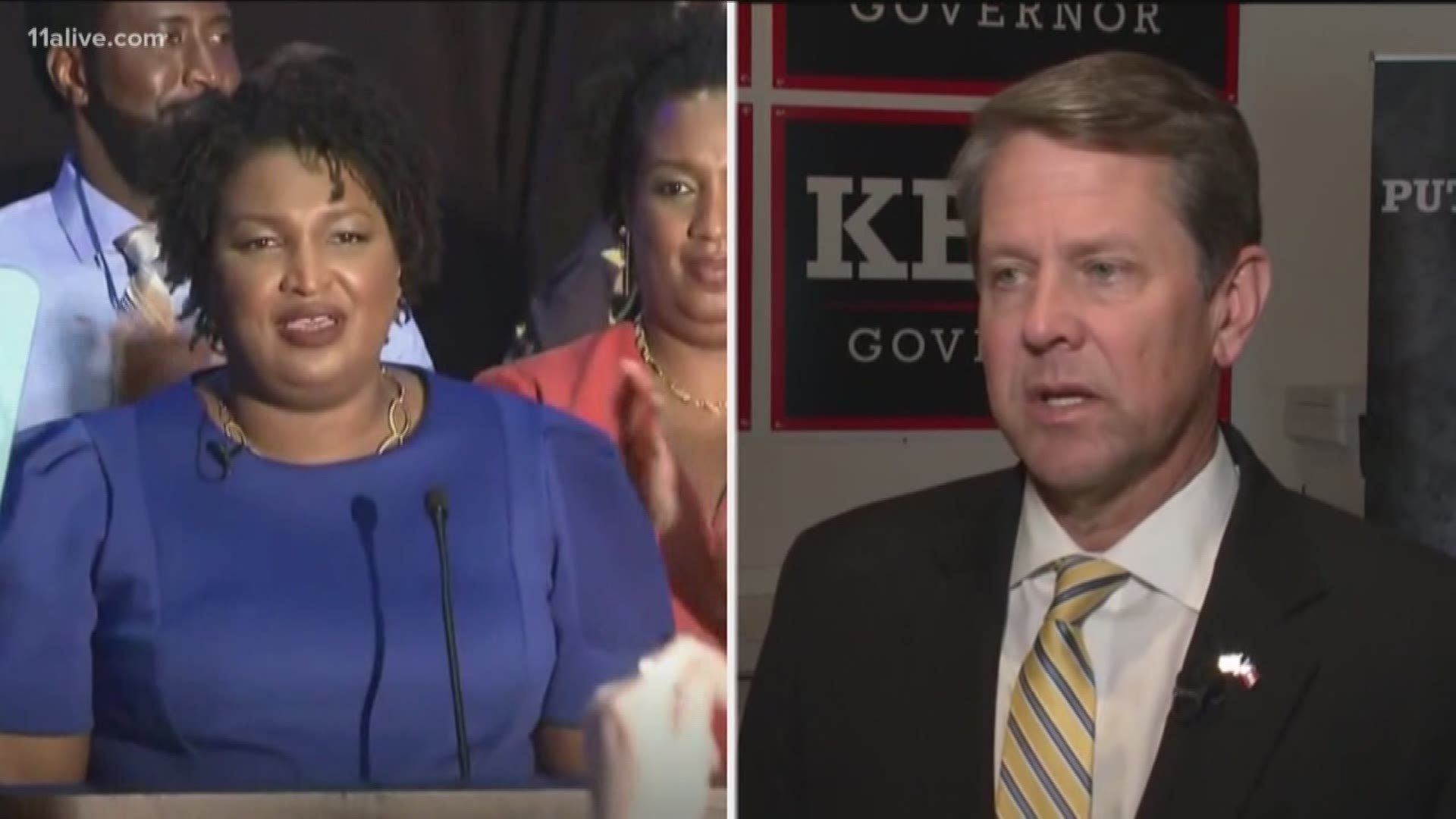 ATLANTA – With the November midterm election just two weeks away, voters in Georgia are showing up in record numbers for early voting in the tight race for governor.

A new report published in the Washington Post from American Public Media stated that 107,000 people have been removed from Georgia’s voting rolls for not voting in previous elections.

This is due in part to the state’s so-called “use it or lose it” campaign – and many people may not realize they’ve been kicked off the rolls until it’s too late, said 11Alive political correspondent Dr. Andra Gillespie.

“If someone doesn’t vote in a couple of national political election cycles, then a Board of Elections or the Secretary of State’s office can send a notification to the person at the address at which they are registered and ask to verify their identity,” Gillespie said.

RELATED | Brian Kemp's office to be sued for purging 700,000 voters from Georgia rolls

According to APM, over half a million people – accounting for 8 percent of Georgia voters – were cut from voter rolls in July. That claim has not been independently verified by 11Alive.

Georgia is not alone in using vote purging tactics. At least nine states, including key battleground states like Ohio – have purged thousands of voters for infrequent voting since the 2014 general election, according to APM.

Gillespie said these tactics often come down to party politics -- which could be a deciding factor in Georgia's tight gubernatorial race. A recent 11Alive poll found that Republican Brian Kemp has about a 2-point lead ahead of Democratic candidate Stacey Abrams.

“There are some partisan allegations that this practice is more frequently used by Republicans than Democrats,” Gillespie said. “But, the idea of voter purging is not something that is unique to Georgia.”

This past summer, the U.S. Supreme Court ruled 5-4 that Ohio did not violate federal law after civil rights groups contested that cleaning up voter registration rolls disproportionally impacted minorities and the poor.

“The issue in all of these cases is whether or not people have gotten ample notification about their status,” Gillespie said. “Local election officials will likely make the case that they sent a notification, asking you to verify your address.”

Gillespie said voters who go to the polls and don’t see their name should ask for a provisional ballot, to allow for more time to clear things up.

11Alive has submitted an open records request to the Secretary of State’s office requesting the number of people purged from voter rolls over the last 10 years – and why.