It is the latest suit over the election processes for the Jan. 5 Senate runoffs to be rejected by a judge. 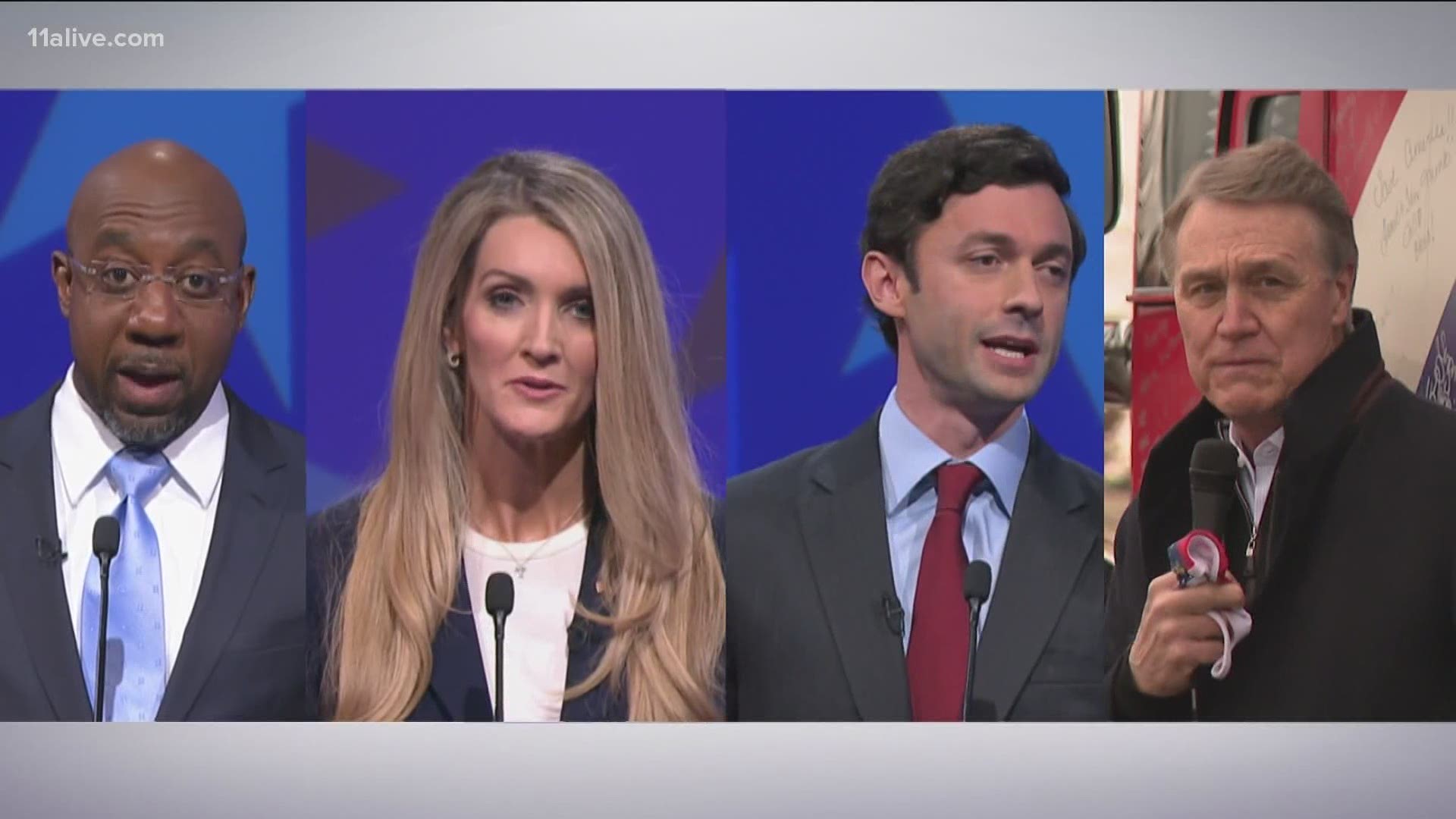 ATLANTA — A Fulton County judge on Thursday dismissed a Republican lawsuit which had sought to increase poll watcher access and limit drop box hours for the Jan. 5 Senate runoffs.

It is the latest suit over the election processes for the Senate runoffs to be rejected in court.

This one had been brought by the Georgia Republican Party and Republican National Committee. Politico's Josh Gerstein reported Judge Kimberly Esmond Adams cited sovereign immunity in her dismissal.

In Georgia, state officials enjoy wide protection from lawsuits under sovereign immunity, after a series of state Supreme Court decisions over the last decade expanding its scope. In this case, Sec. of State Brad Raffensperger and the State Election Board were named as defendants.

In the Nov. 3 general election, Georgians voted to amend the state constitution to scale back sovereign immunity protections. That however does not take effect until Jan. 1 (and, in any case, would only apply to official acts committed after Jan. 1, 2021.)

The lawsuit had sought a judgment to allow poll watchers to be "permitted to move between observation stations and... be stationed at a distance and in a location that permits him or her to visually and aurally ascertain and verify that all aspects of all voting and tabulation processes are carried out in a correct, accurate and lawful manner."

It had also stipulated a handful of other protections for poll watchers. Some election observers and supporters of President Donald Trump have claimed in a number of court filings and hearings that they were denied full access to the counting and recounting processes around the Nov. 3 election.

The second part of the lawsuit sought to limit drop box hours to "only during regular business hours when the offices of the county registrar or absentee ballot clerk are otherwise open and accessible to the general public" as well as require publicly available streaming video surveillance of the drop boxes.

To date, none among a handful of lawsuits challenging various processes of the Senate runoffs have succeeded in court, mostly being dismissed on issues of standing and jurisdiction.