The county commissioners voted Wednesday against a move to fire him. 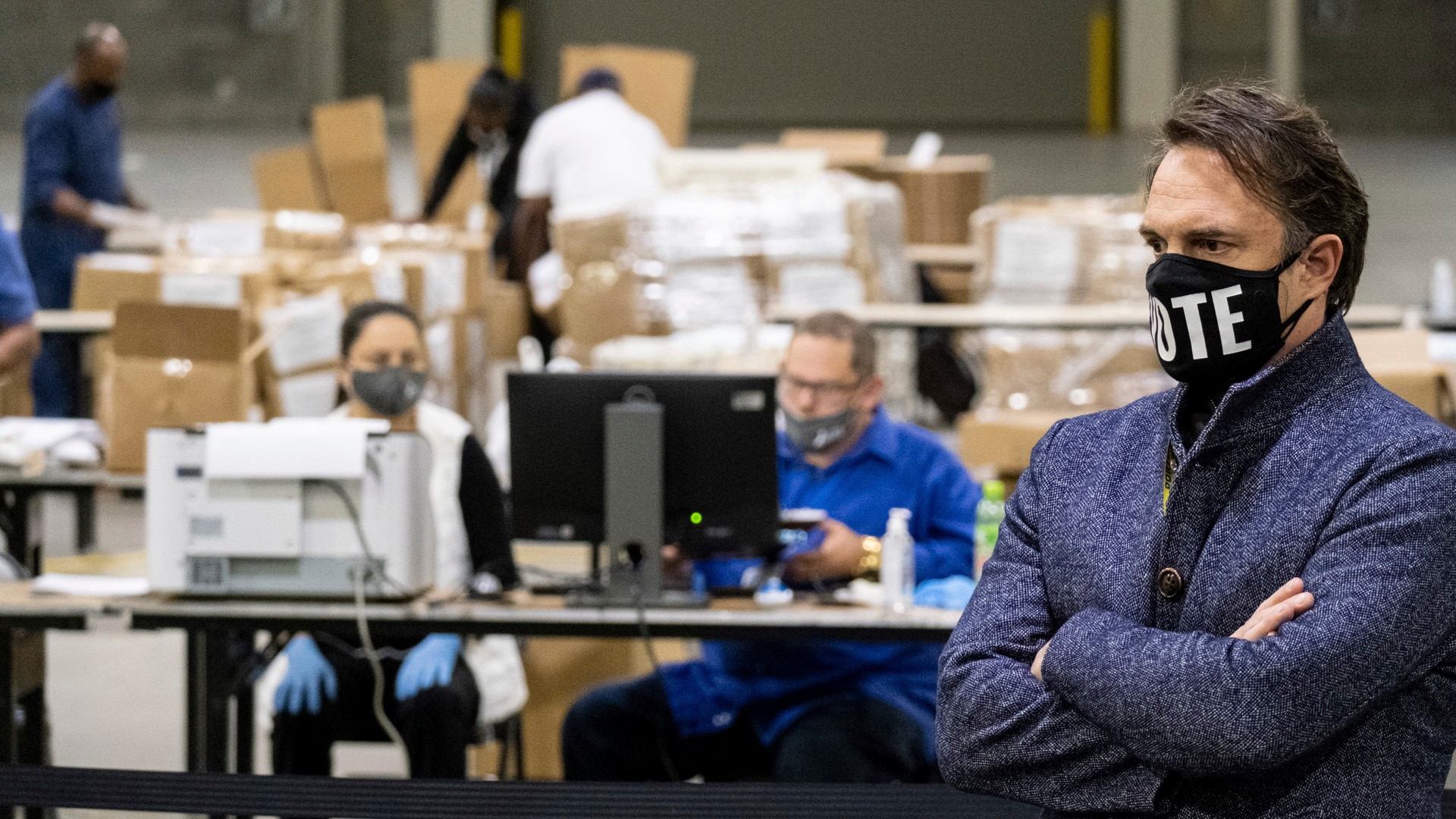 FULTON COUNTY, Ga. — The Fulton County Elections Director Richard Barron will keep his job following a Board of Commissioners vote during Wednesday's meeting.

In a news release, Commissioner Khadijah Abdur-Rahman said the decision was made with a majority vote to keep Barron. She said the move puts an end to the confusion about the fate of Barron's role.

The Elections Board voted to fire Barron on Feb. 16, however, he was back on the job the next day when county commissioners failed to approve the decision. But one day later when The Fulton County Board of Commissioners took this up they fell one vote short of agreeing to fire him.

Barron was heavily criticized for Fulton County's handling of the June 2020 primary.

The Board of Commissioners met Wednesday for their regular March meeting in which they heard public comment regarding Barron's job status.

Why were the commissioners voting on this at all? It’s because they currently have a two-step process to hire an elections directors. The board of elections picks a candidate and then the board of commissioners approves the hire.

However, the board of commissioners said they never had to deal with a firing, so they were following the same two-step process.

During the meeting, they also discussed a resolution to give the Board of Elections the sole power to fire a director, moving forward. But the measure has been tabled for now.