All of Georgia's 159 counties have certified their Senate runoff results

The state still has a week to certify all results but is expected to complete the task days earlier. 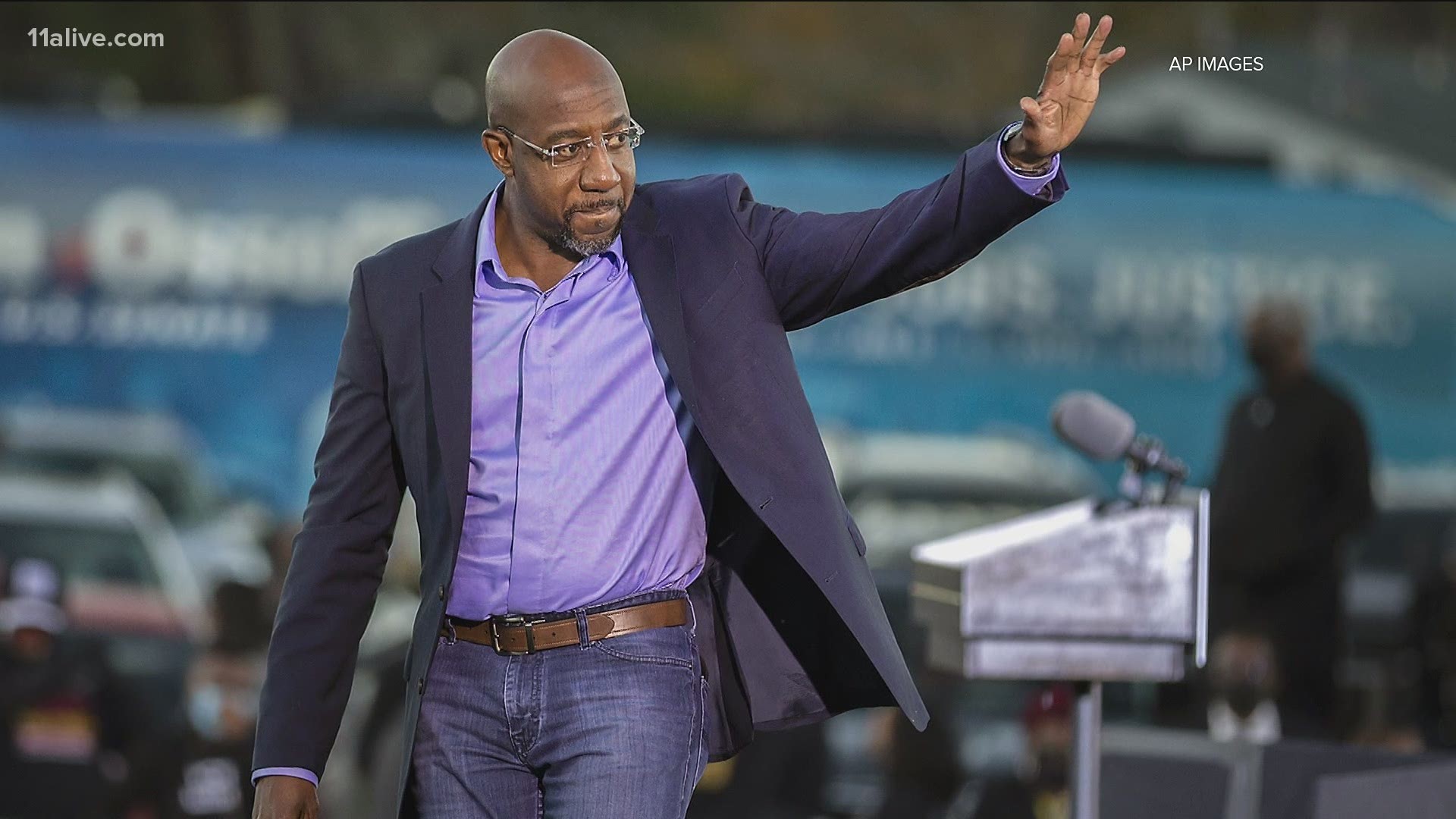 ATLANTA — State data now shows that that U.S. Senate Runoff election results have been certified by all of Georgia's 159 counties, bringing an end to an election cycle that had all eyes on Georgia for months.

The last update was published on the Secretary of State's Office website just after 7 p.m. The official deadline for all counties to certify their results was at 5 p.m. on Friday.

The state now has until Jan. 22 to certify the state totals but officials have said they hope this is completed by inauguration day.

In the runoffs, the only incumbent to retain his seat was Lauren "Bubba" McDonald Jr. who won against challenger Daniel Blackman by 33,415 (50.38%).

In each case, the winner of the runoff race won by a larger margin than President-elect Joe Biden who flipped the state blue with 11,779 after a hand audit and a requested recount by the Trump campaign.