An incumbent in Atlanta will face a runoff. 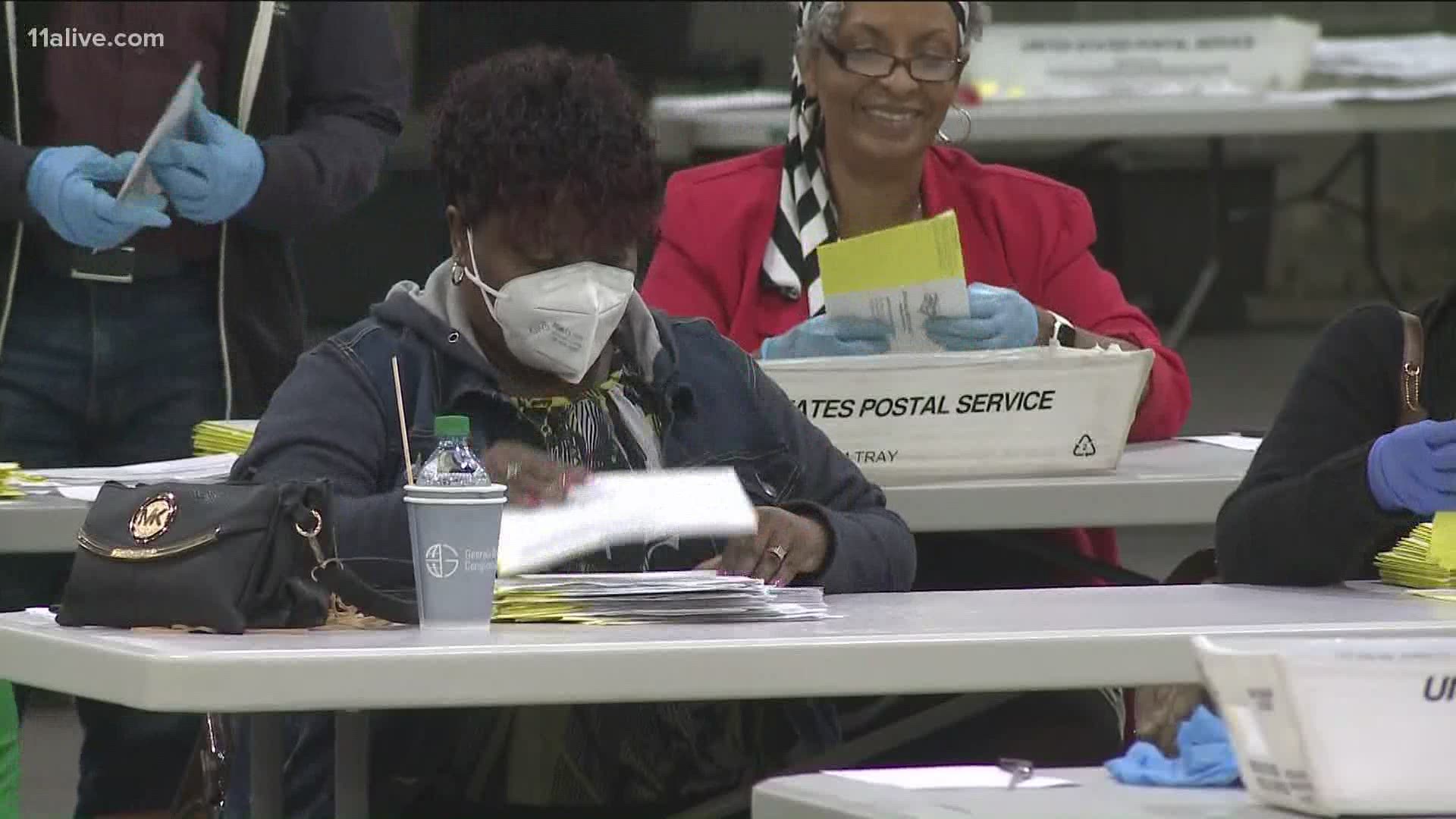 Incumbent Democrat David Scott was also forced into a runoff for his party's nomination in his suburban Atlanta district. Four other U.S. House incumbents won their primaries, including U.S. Rep. John Lewis, who was nominated for an 18th term in Congress representing Atlanta. Physician Rich McCormick won his Republican primary in suburban Atlanta's 7th District, while Republican Karen Handel clinched a rematch with Lucy McBath in the 6th District.

Joe Biden won Georgia’s Democratic presidential primary, while Trump was the only choice on the Republican ballot. Sarah Warren won a full term on the state Supreme Court.